Art after the Second World War 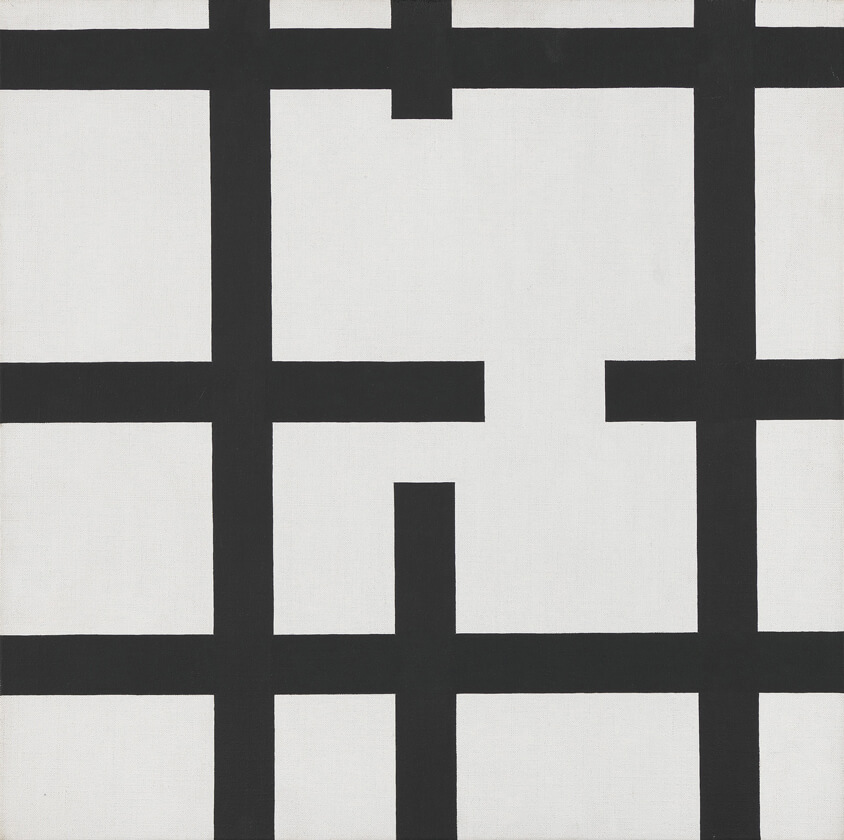 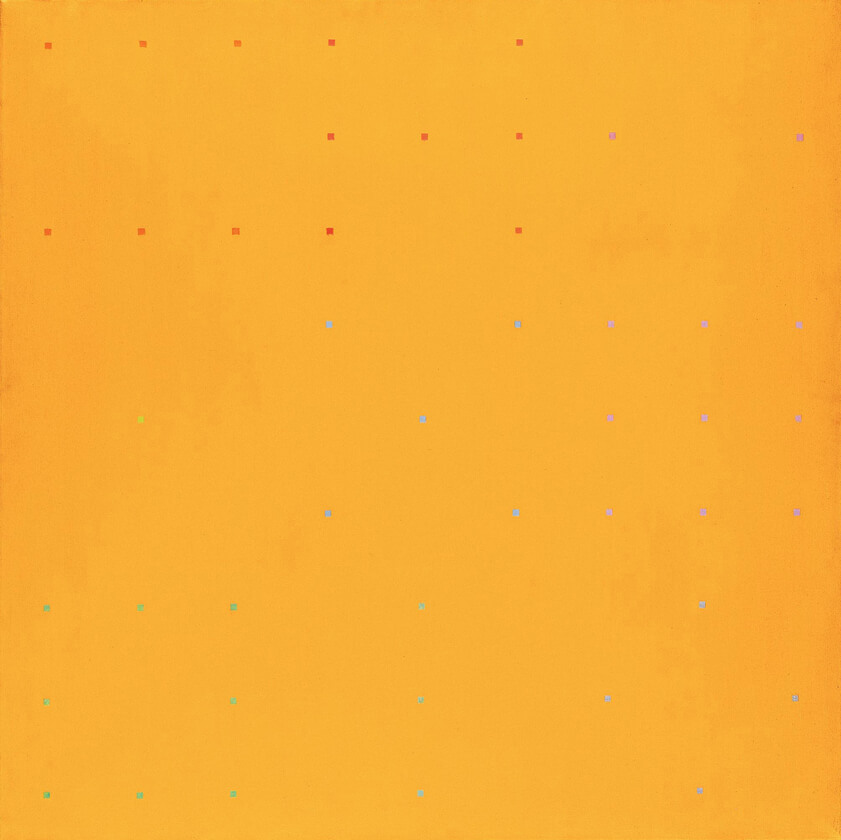 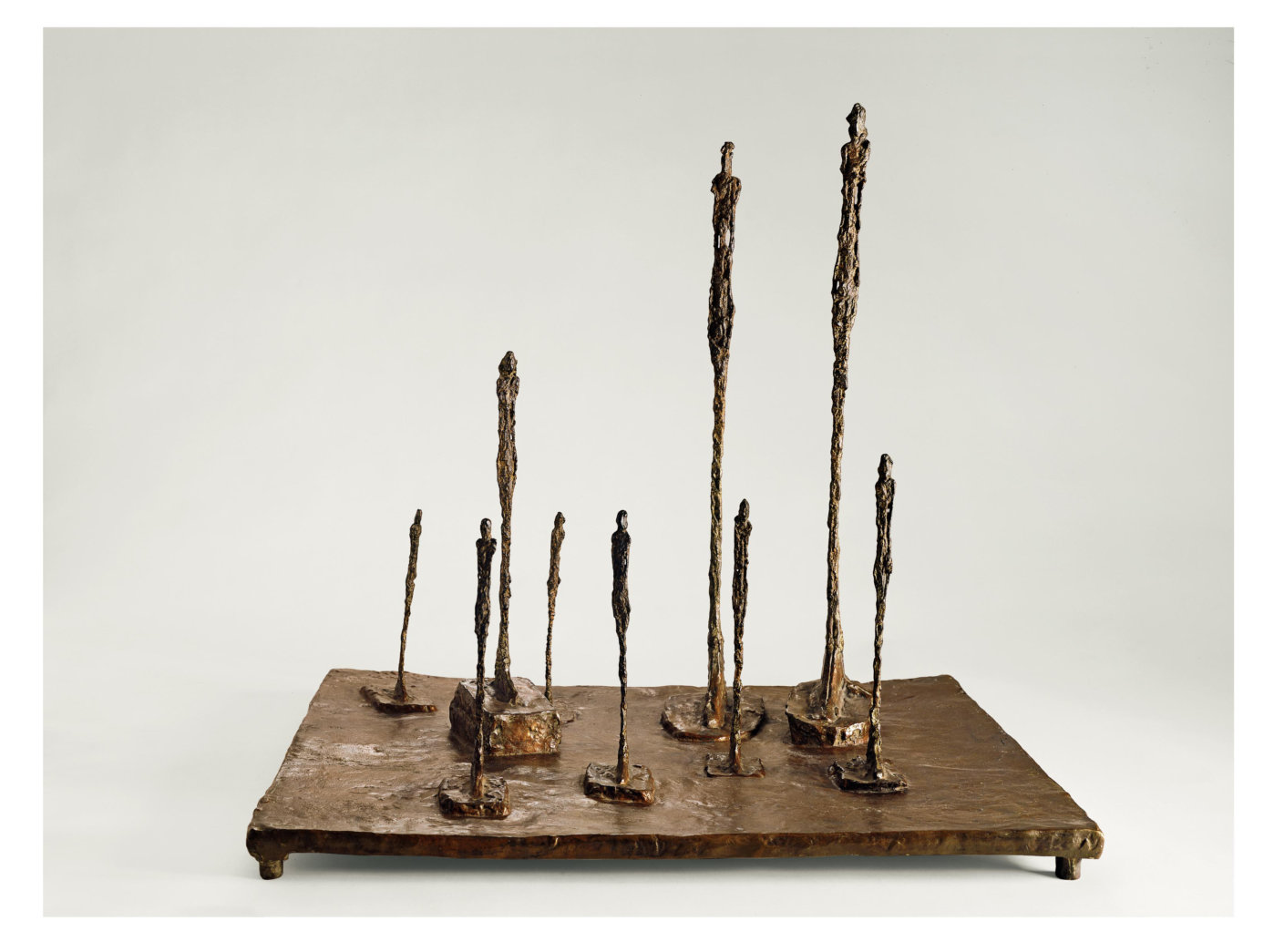 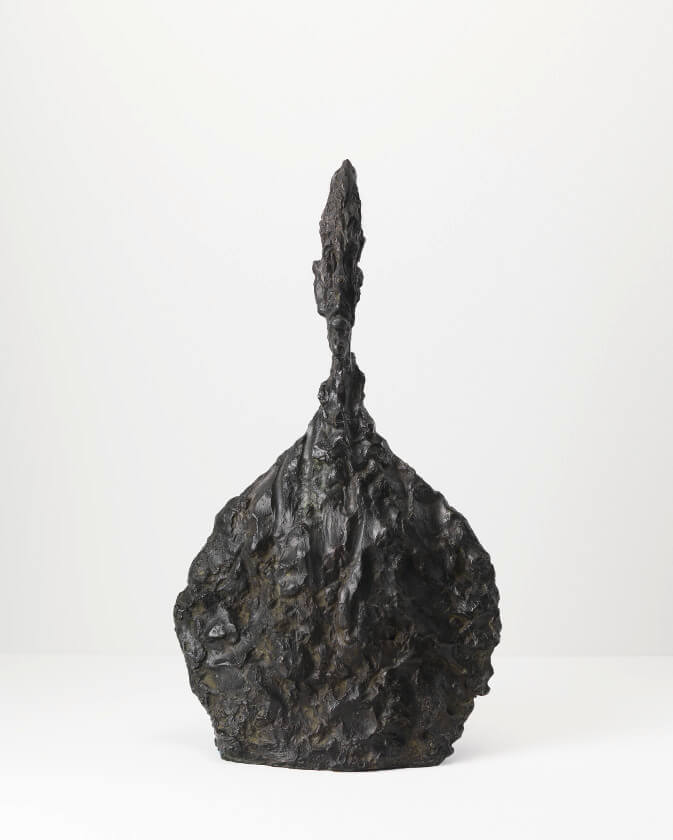 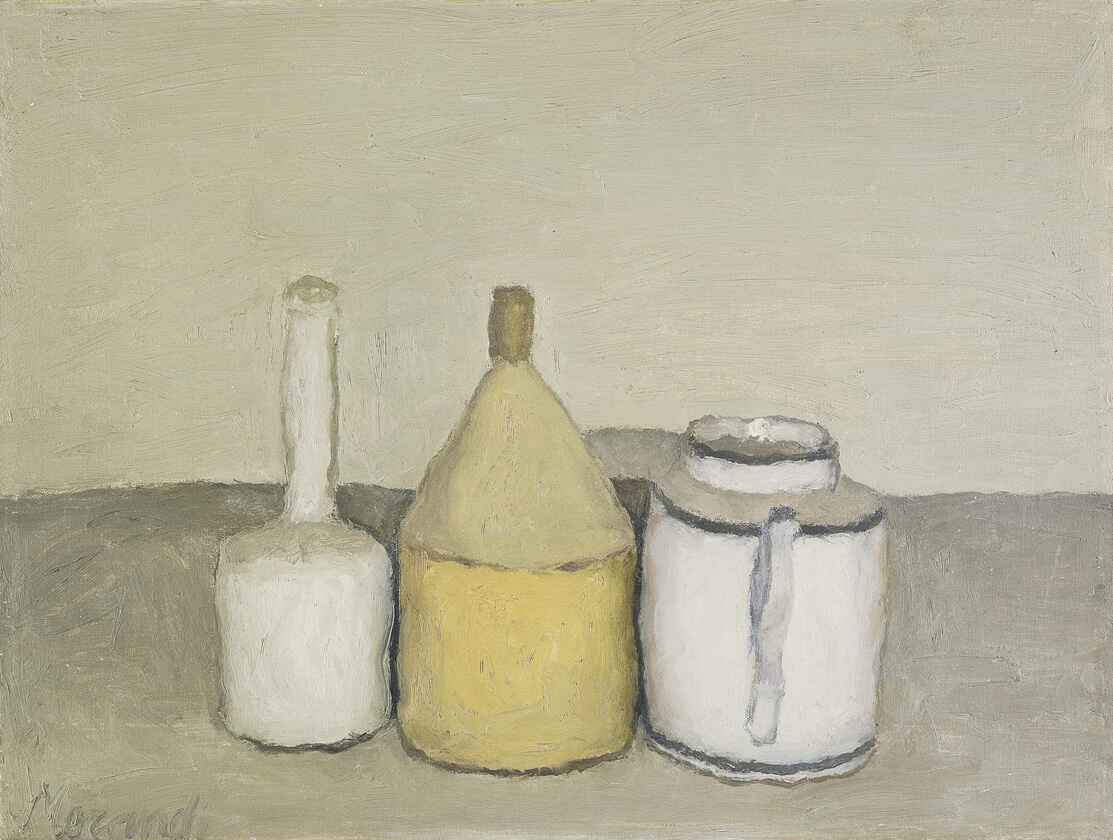 The most important trends in European art after the Second World War can be seen alongside each other: the concrete art of Max Bill and Verena Loewensberg, the gestural figuration of informalism with Nicolas de Staël, Bram van Velde and Antoni Tàpies. Décollages of Nouveau Réalisme by Raymond Hains and Jacques Villeglé allow for a discourse between found images.

Two solitary figures stand at the centre of the collection of the post-war avant-garde: Alberto Giacometti and Giorgio Morandi. As co-founder of the Alberto Giacometti Foundation (together with the Kunsthaus Zürich and the Kunstmuseum Basel), the Kunst Museum Winterthur has a group of works by the outstanding sculptor Giacometti on permanent display. The extensive group of paintings by Morandi, which in fact accounts for the largest in a museum outside Italy, is a testimonial of the bond the museum maintains with this important artist.

A guide to 40 main works of the collection, German and English CHF 5