Dutch Mountains
From the Dutch Lowlands to the Alps 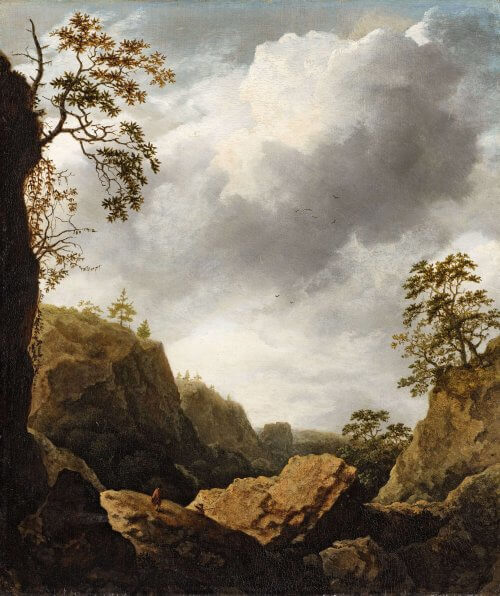 For the first time, the discovery of the Alpine mountain world by the Dutch pictorial tradition is the focus of an ex­tensive exhibition. The prelude to this was the friendship between artists Jan Hackaert from Amsterdam and Conrad Meyer from Zurich and the resulting appreciation of the Alps. Visitors can expect an impressive panorama of moun­tain painting, ranging from Pieter Brueghel the Elder to Felix Meyer, from Caspar Wolf to Alexandre Calame, which includes prints, topographical drawings, and impressive oil paintings.

By the end of the 16th century, Dutch painters took up a motif that had previously received little attention: the land­scapes of their own country. They revolutionized painting and created a new awareness of their homeland, the Dutch hills and lowlands. They soon exported their interest in the real world to more remote regions: so-called “Bentvueghels” or Birds of a Feather, Dutch artists who moved to Rome, began to supply the domestic market with exotic motifs, with their ideal landscapes being southern mountain ranges, among them Jan Both (1618/1622 – 1652). His “Nordic” counterpart was Allaert van Everdingen (1621 – 1675), who brought Scandinavian landscapes with spectacular waterfalls and rugged mountain ranges into the Dutch picture repertoire. 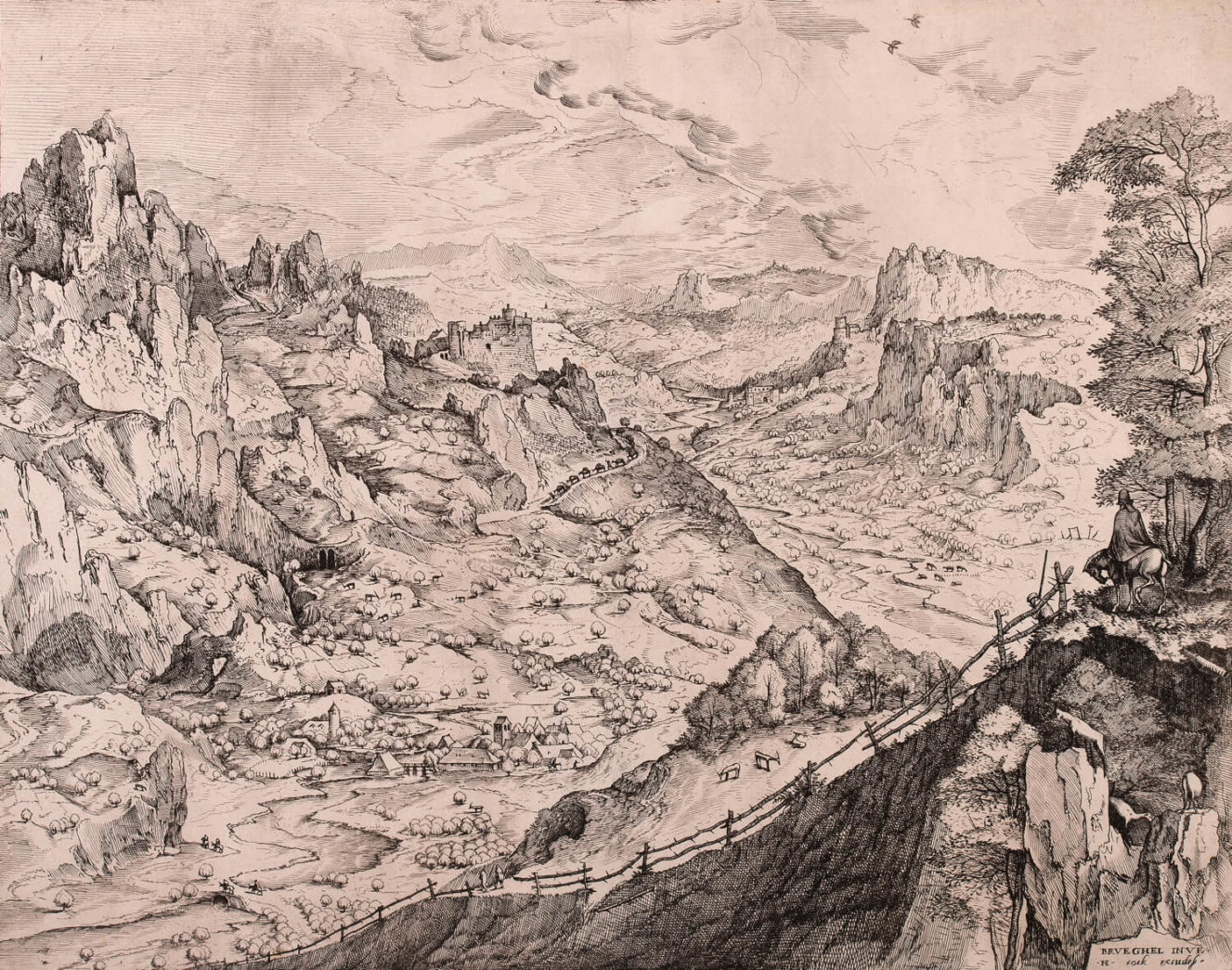 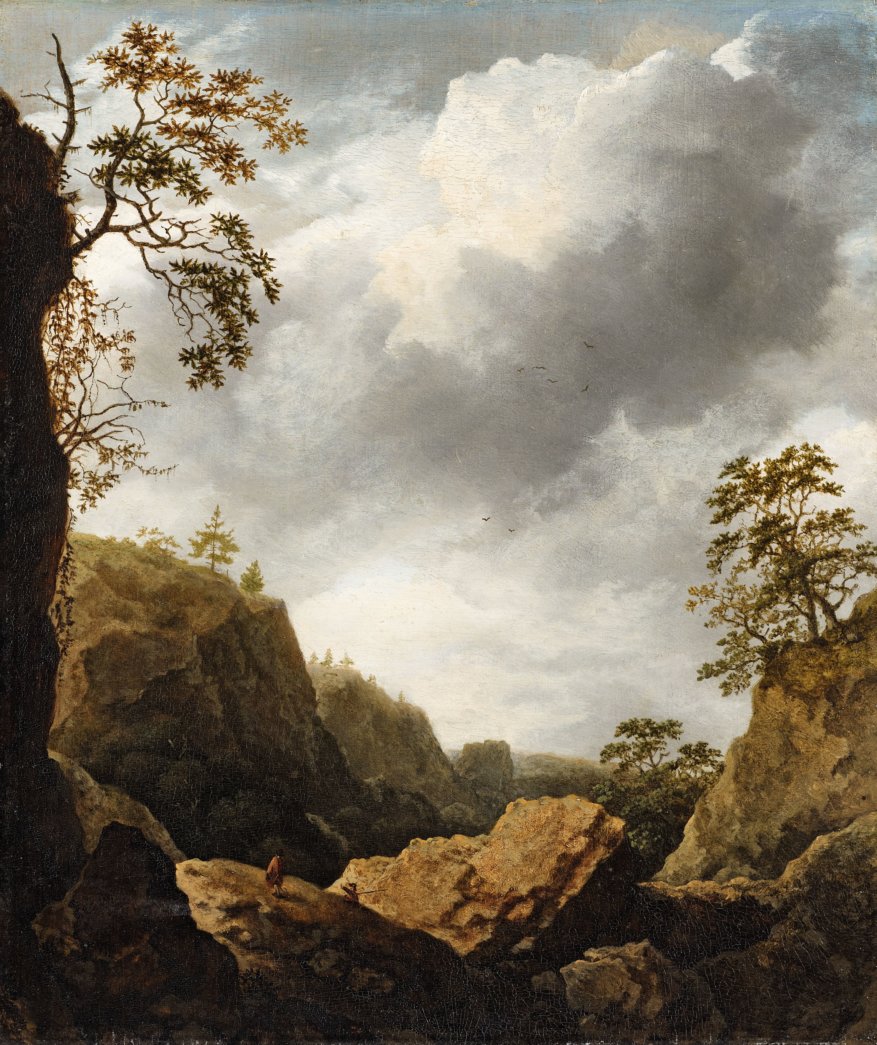 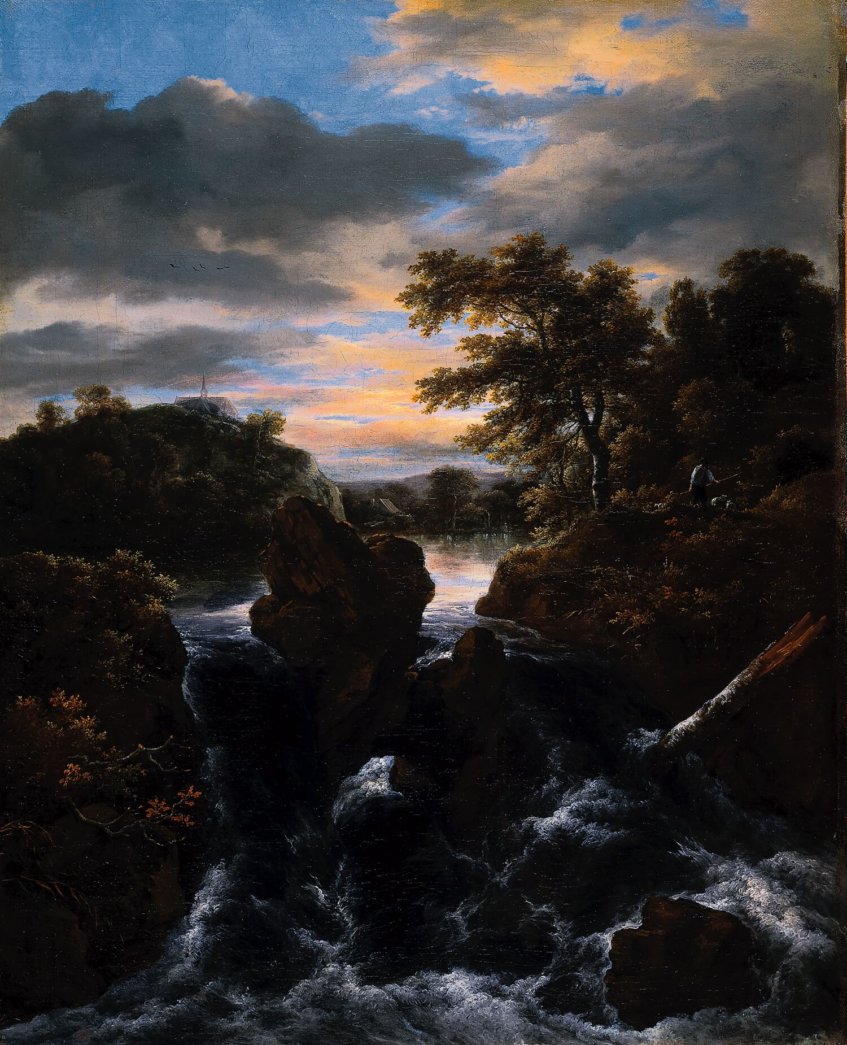 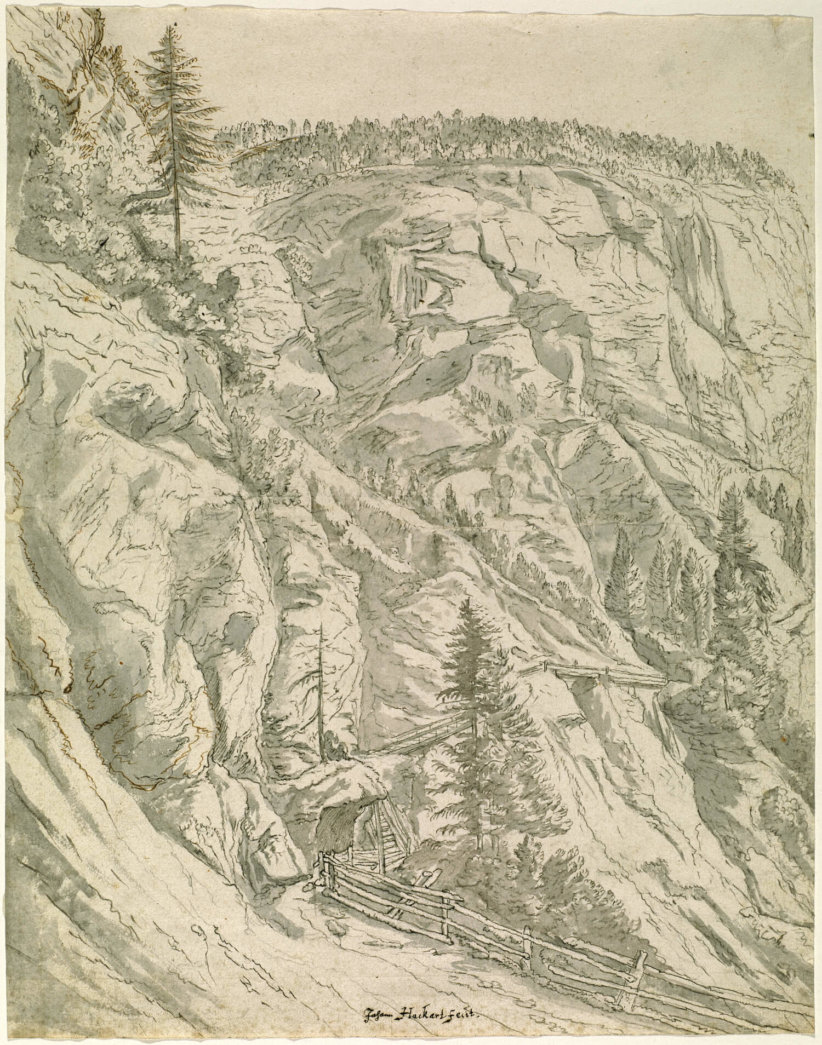 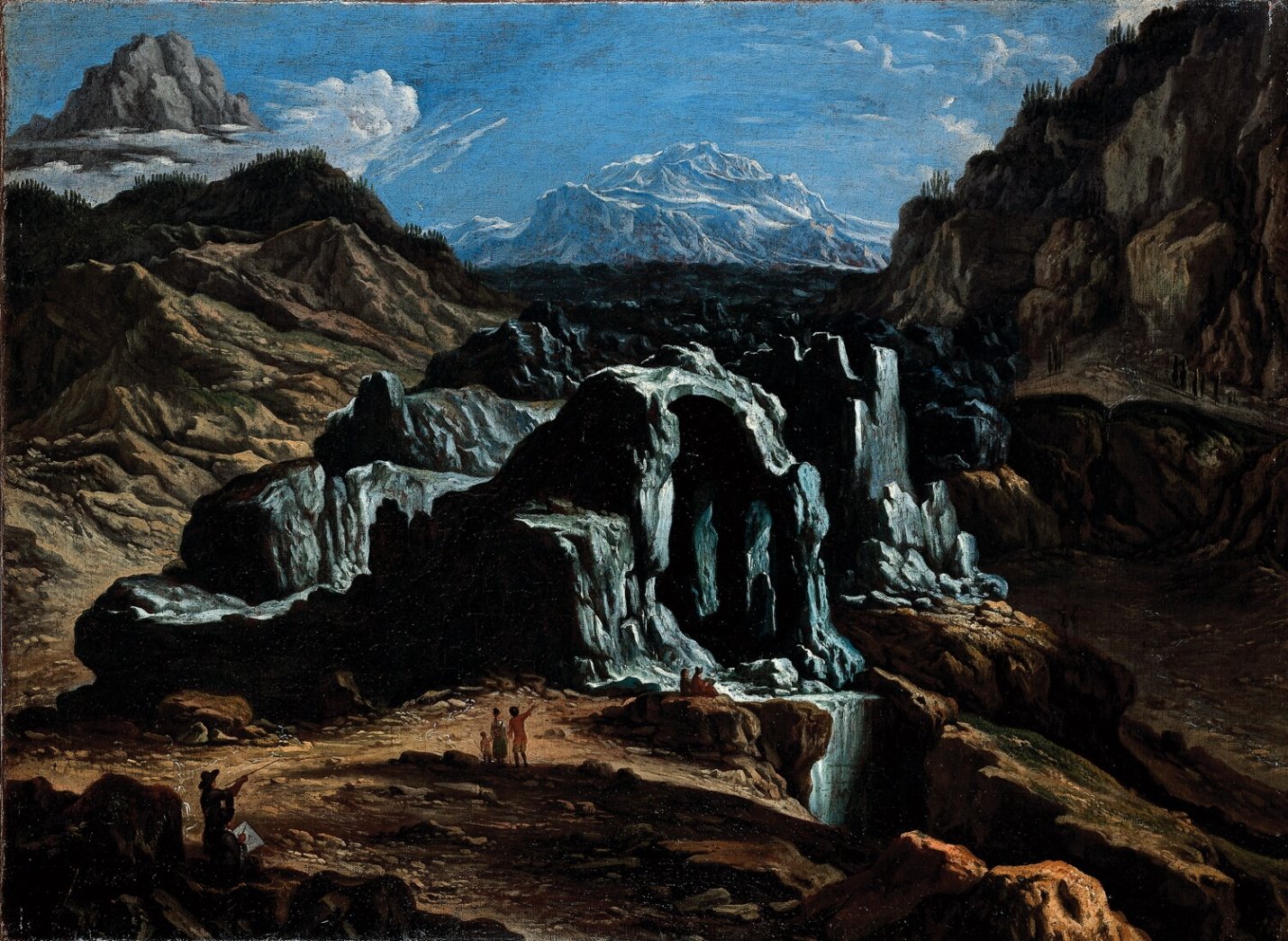 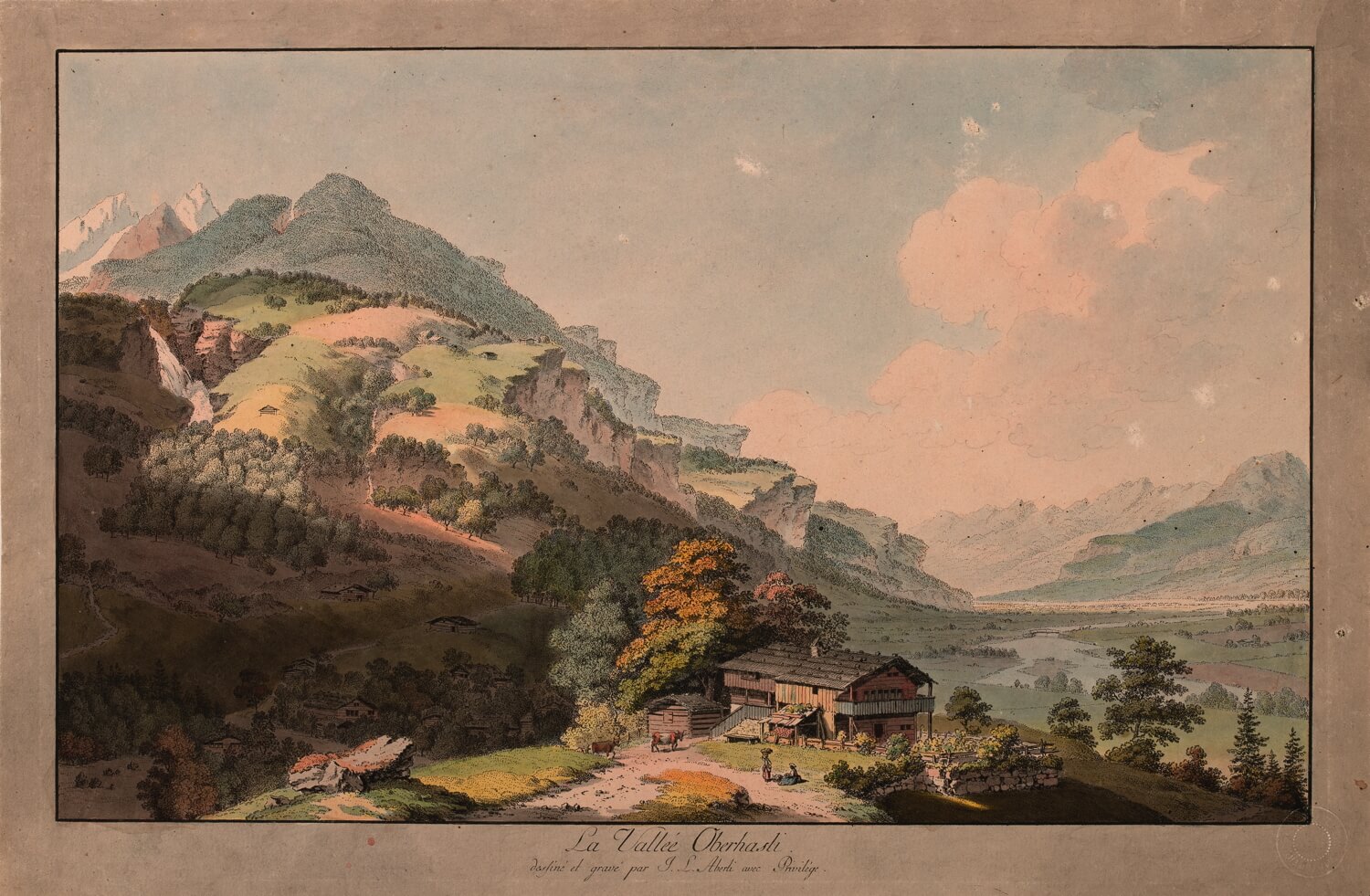 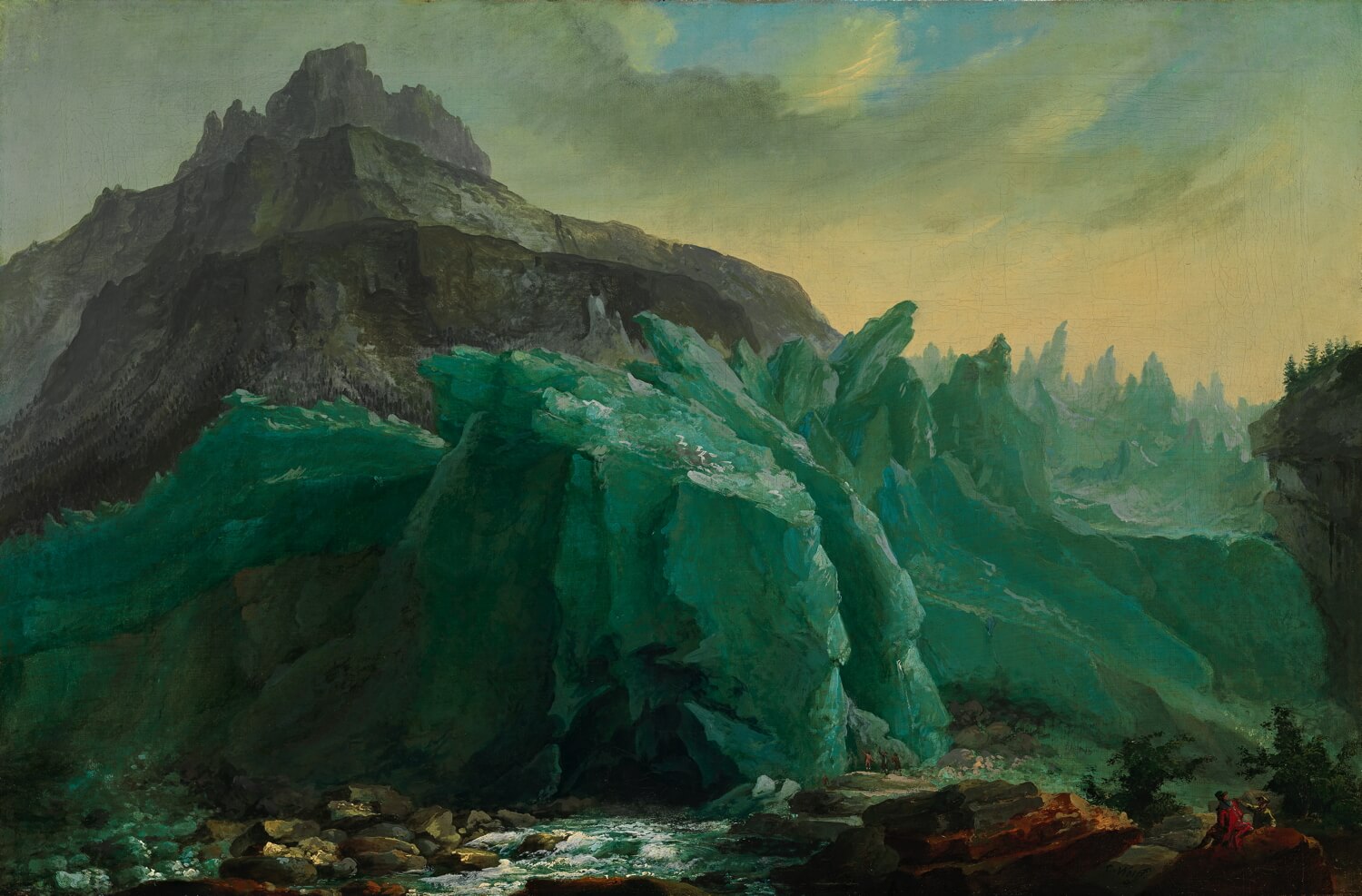 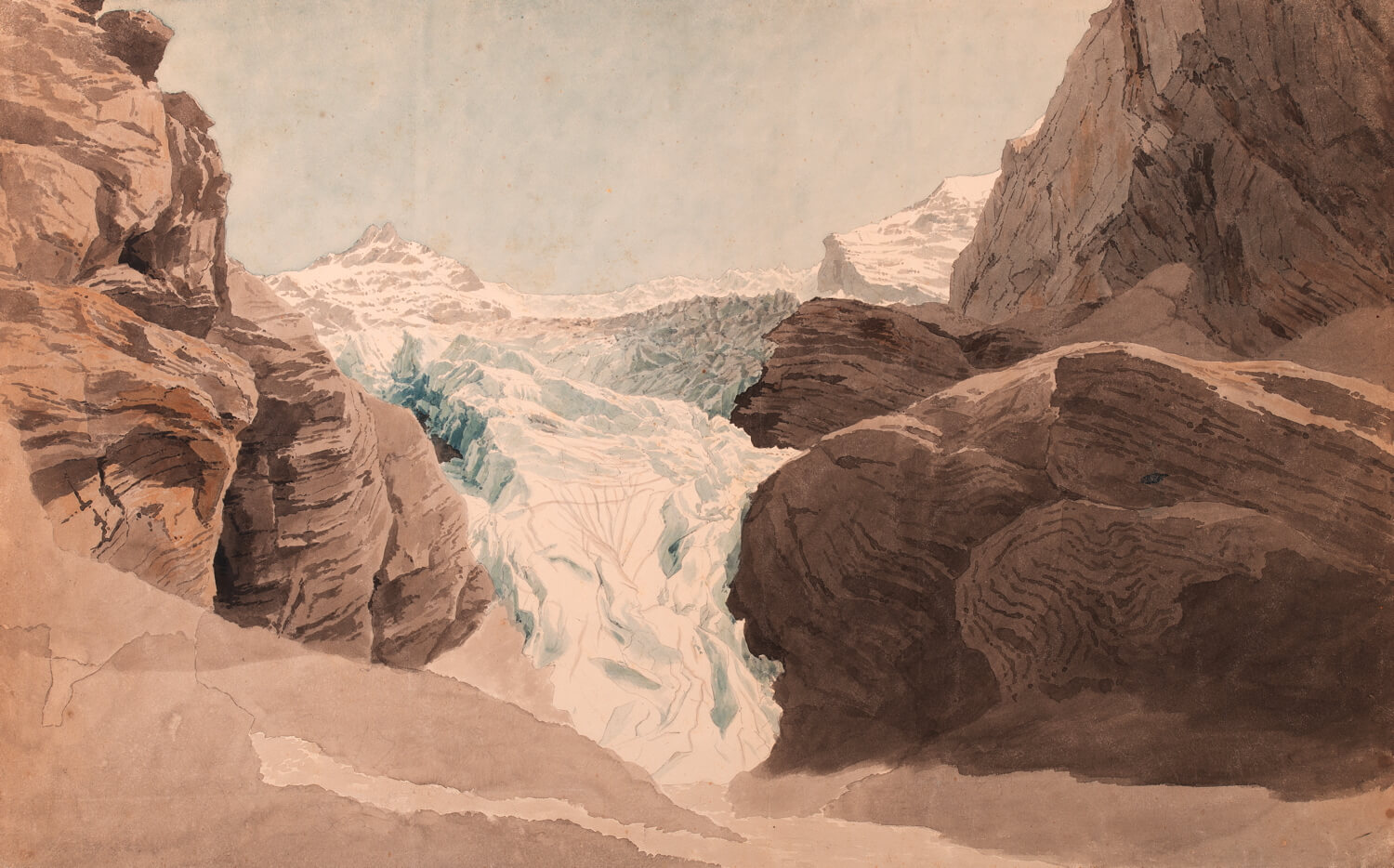 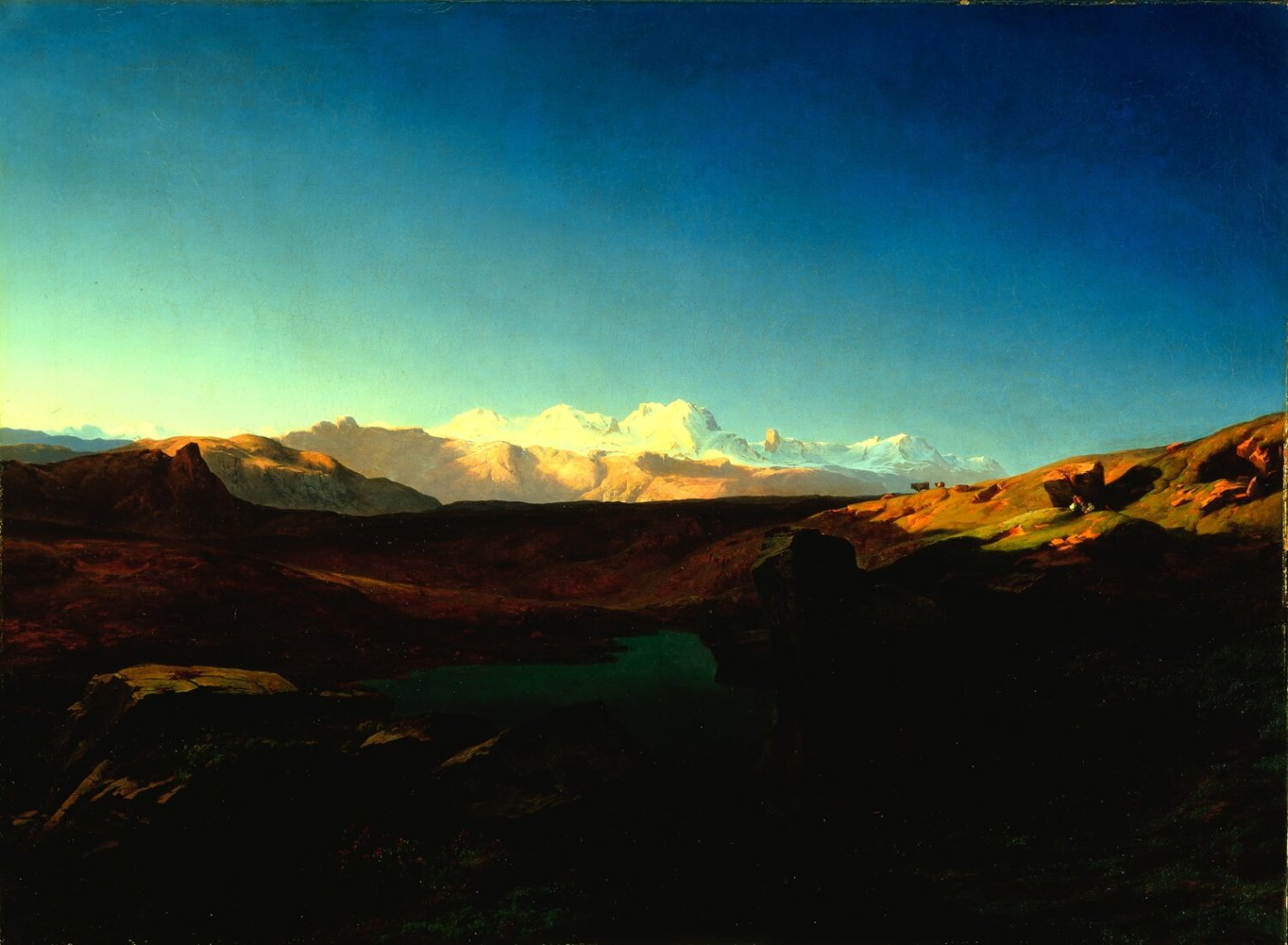