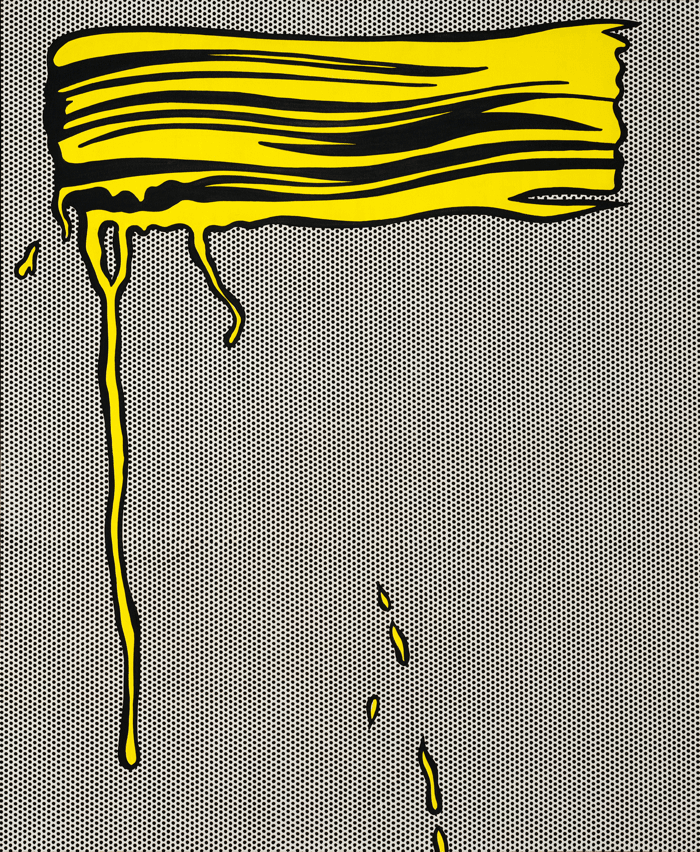 In 1965 Roy Lichtenstein (1923–1997) created his famous Brushstrokes and in doing so transformed the subjective gesture of heroic Modernism into a trivial comic drawing, transmitted into a large museum format. The spontaneous movement of the brush on canvas mutated into a quote, the emotional exploration of intensity into a pop surface in signal colors. The purported immediacy of the expressive painterly act thus became an ironic reflection on the medium of painting using the means of mass culture. This distanced and self-reflective approach had defined contemporary painting since the end of Modernism. It highlighted the fundamental elements of the image, such as the appearance of the colors and the pigment, the color fields and their limits, and not least the application of paint in the form of a gesture. 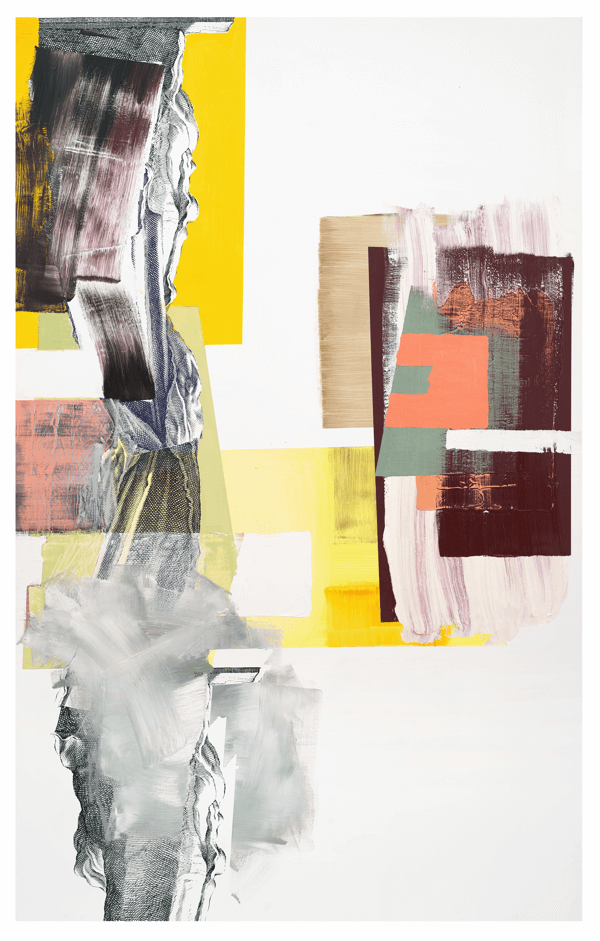 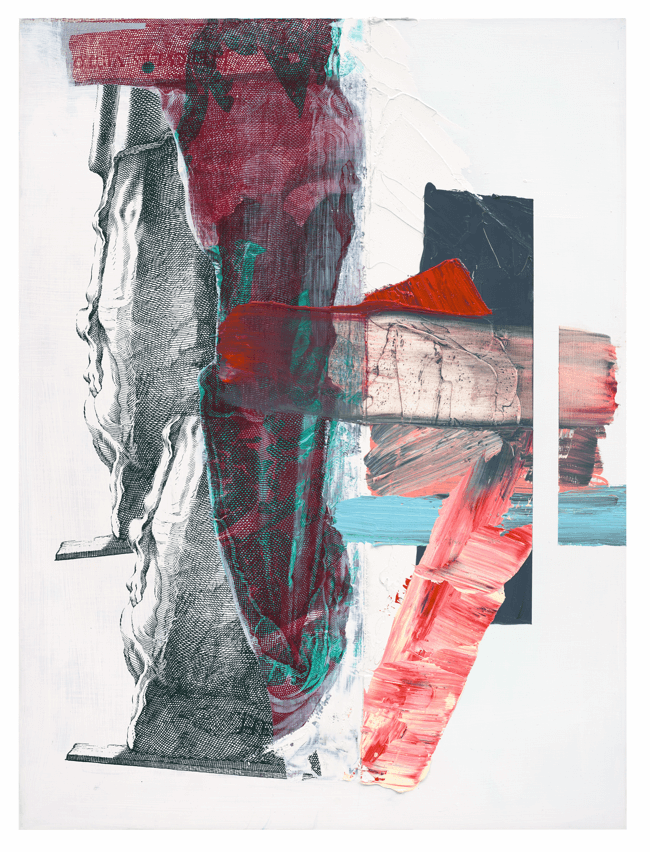 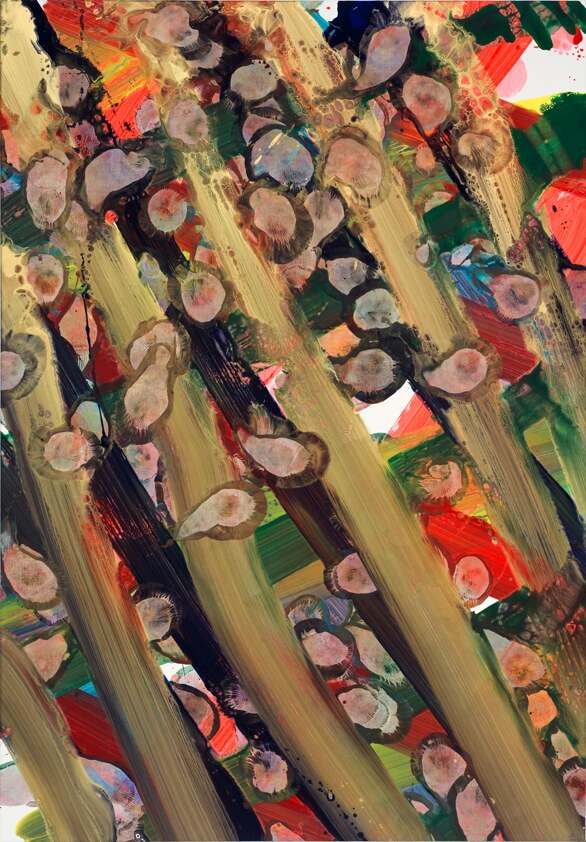 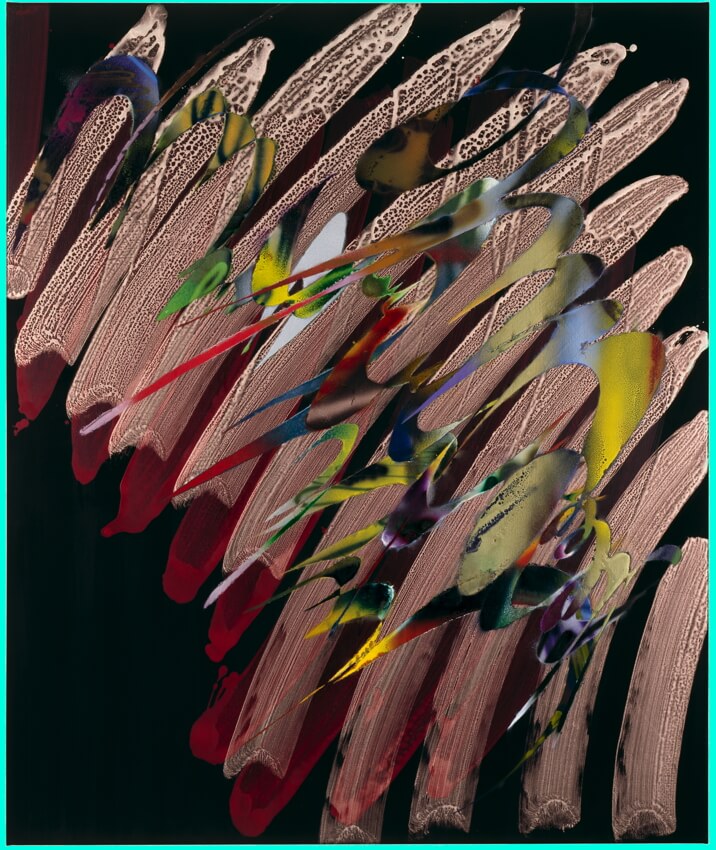 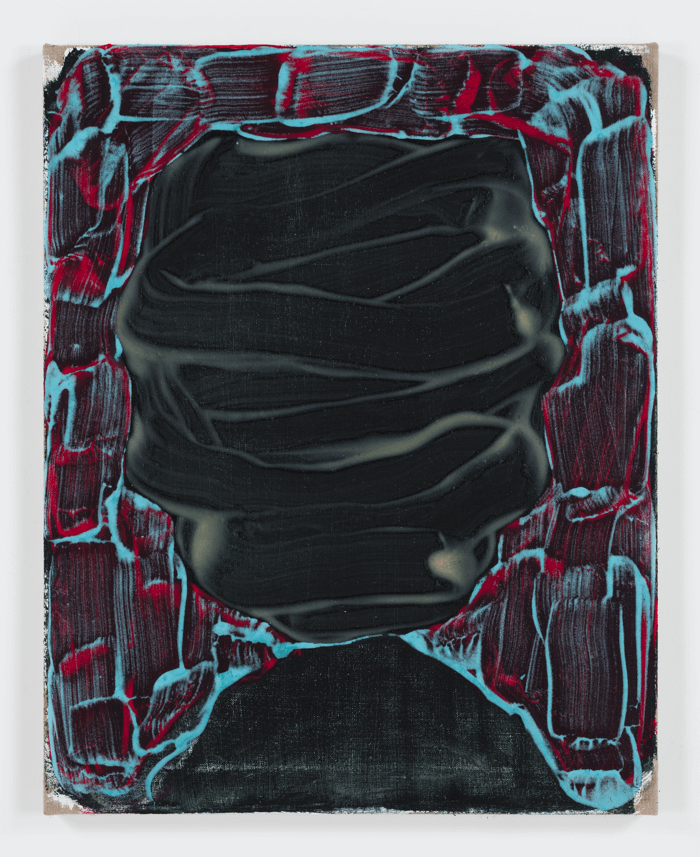 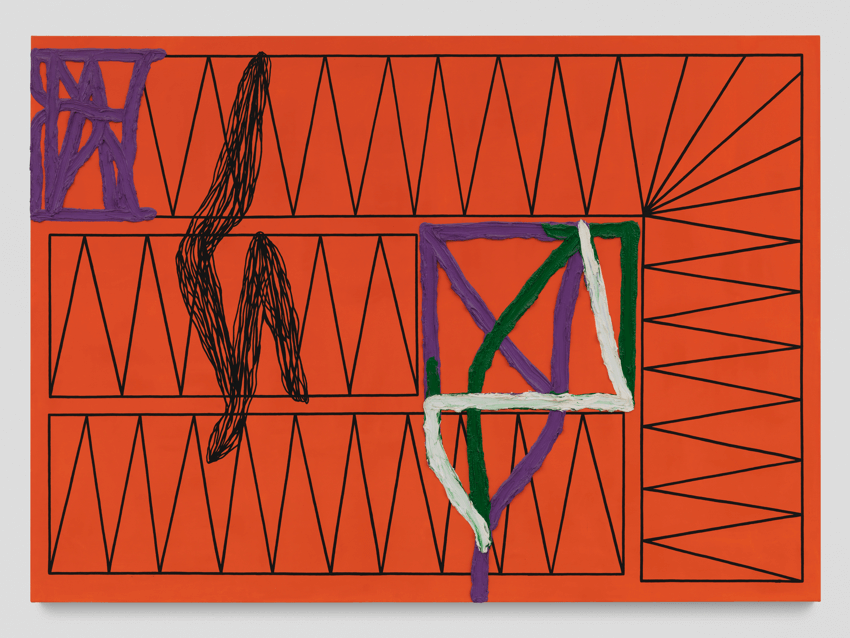 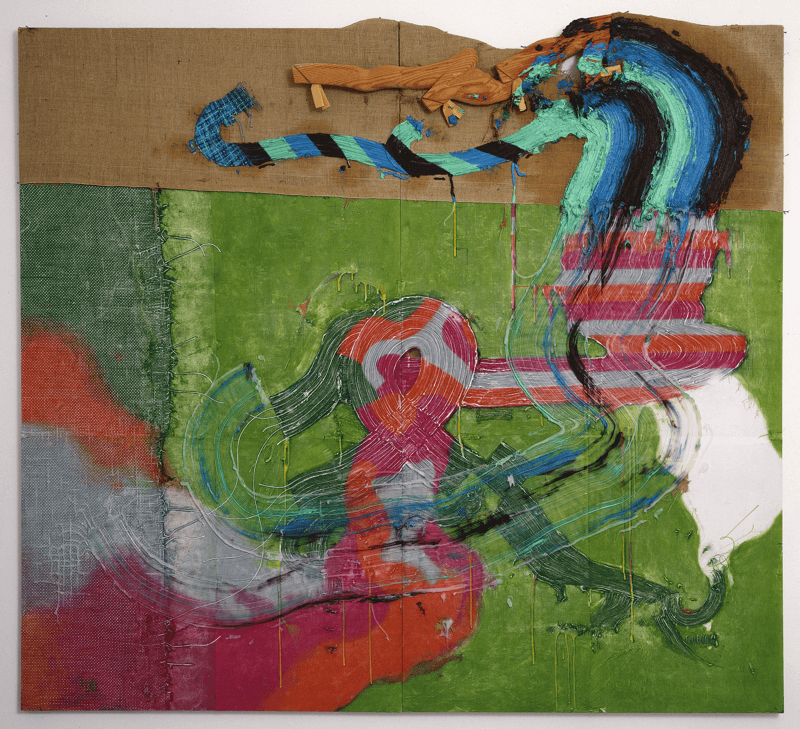 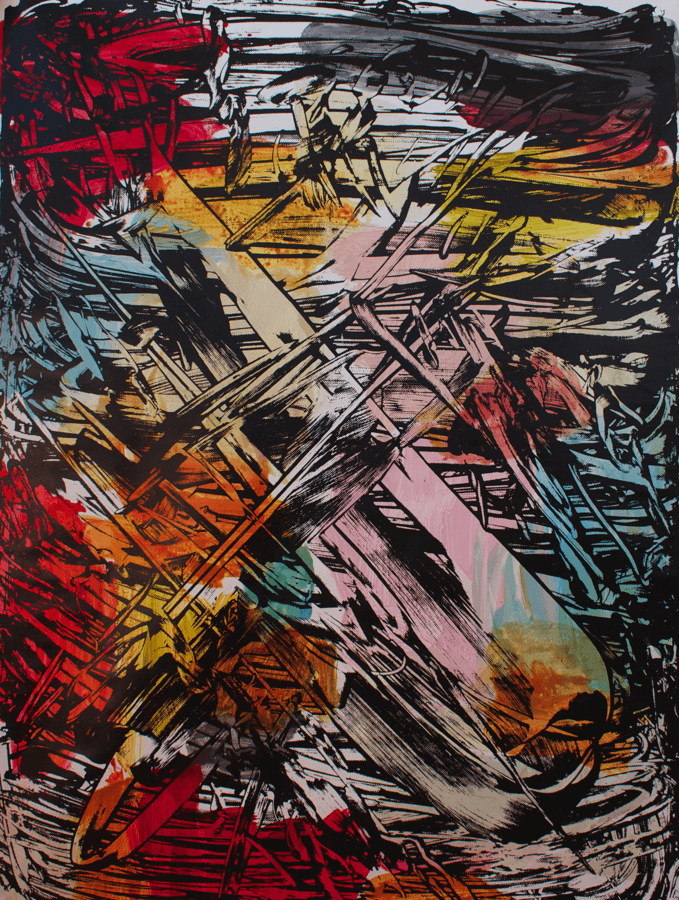 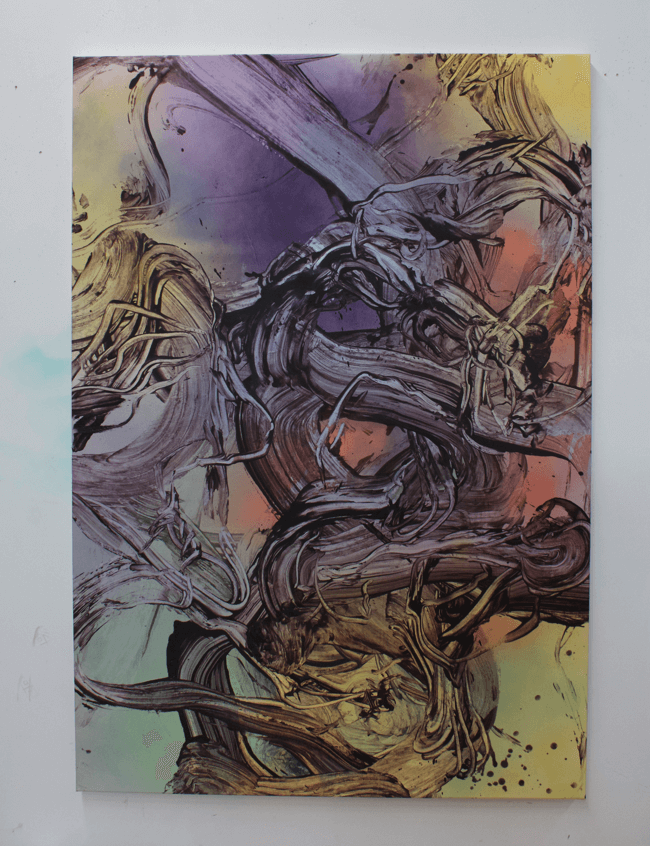 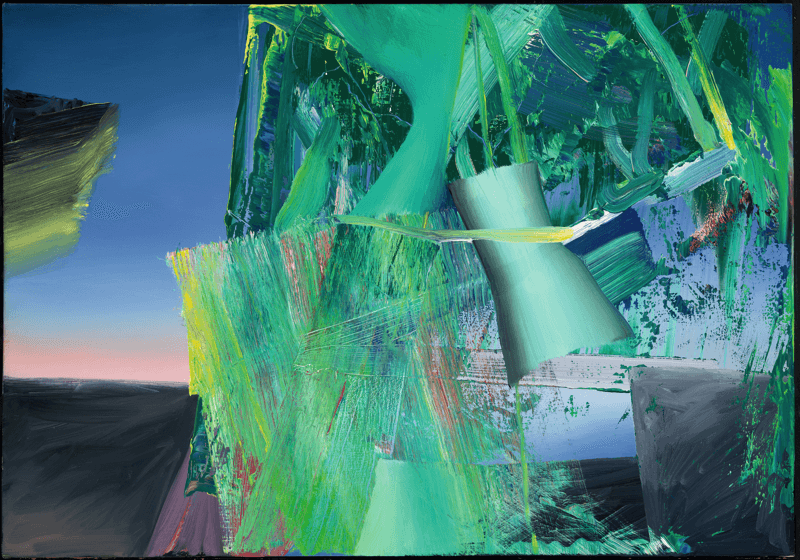 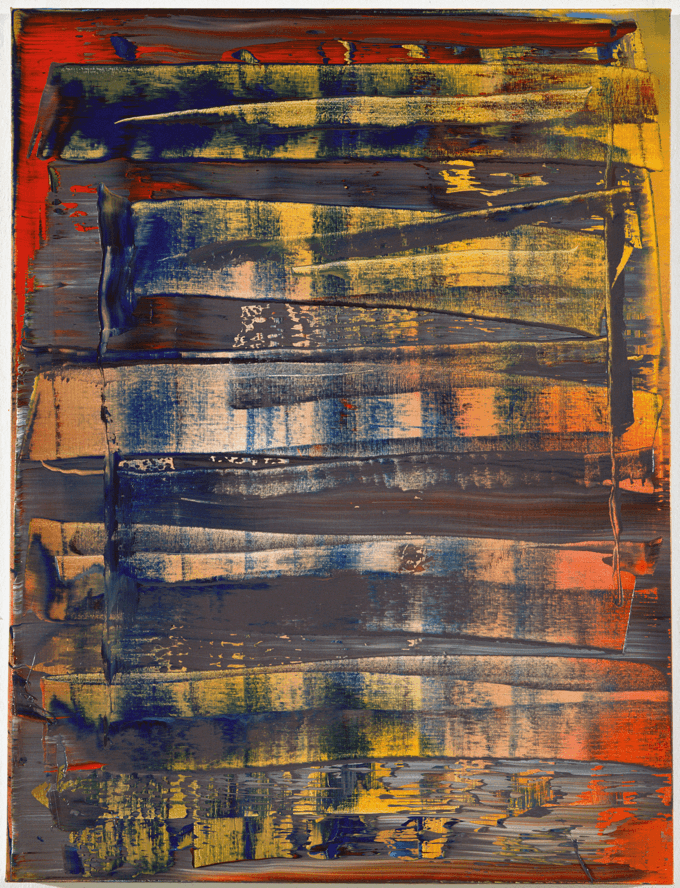