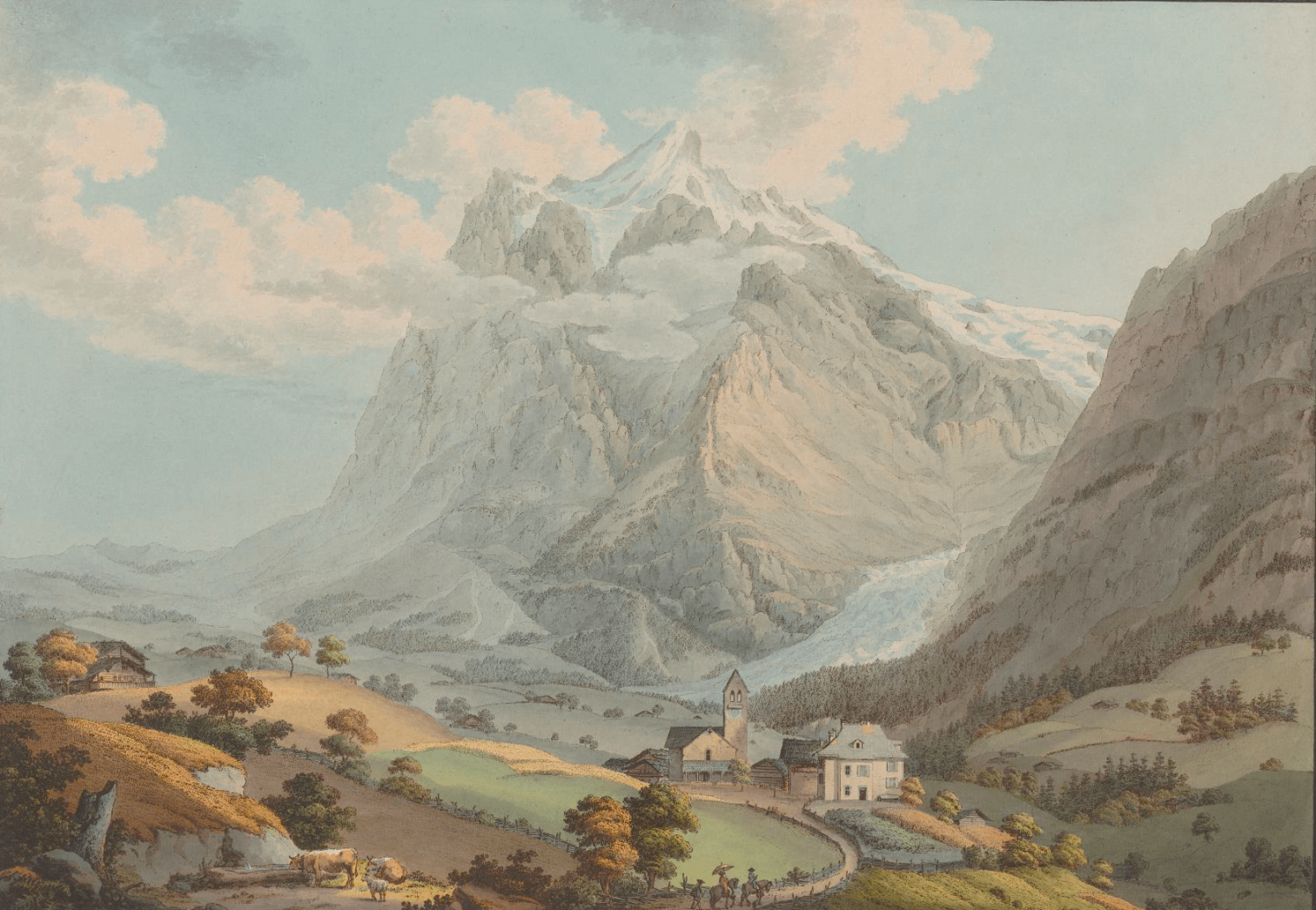 For the first time, the fascinating collection of the Winterthur Fehlmann Family Foundation will be presented to the public. These masterpieces on paper of Swiss Art of the 18th and 19th centuries can now be discovered in a comprehensive survey at the Kunst Museum Winterthur.

At the end of the 18th century, Switzerland became famous as a “temple of Nature”, where one could “expect a wonderful variety of the most magnificent views with every step.” People no longer feared the icy Alps, but began to appreciate the diversity and rawness of nature. In the wake of emerging tourism, travellers began to explore the mountains and wanted to return home with a souvenir. With their then novel, colourful and affordable views, the landscape painters and colourists of the time, the so-called “Kleinmeister,” occupy a key position in the creation and dissemination of a Swiss image that persists to this day.

The works were often not only the first depictions of many picturesque areas, but also the first coloured ones. In the 1760s, in order to meet the increasing demand and to minimize the production costs, the Winterthur-based landscape painter and engraver Johann Ludwig Aberli invented the hand-coloured outline etching, an intelligently chosen mixture of print and watercolour. This process became known as the “Aberli Style” and it was subsequently emulated by artists such as Heinrich Rieter (1751–1818) and Gabriel Lory (1784–1846), who advanced the technique. Their captivating prints were treasured souvenirs that were widely distributed as images of a “European Arcadia.”

The Fehlmann Family Foundation in Winterthur, which was established in 2016 at the initiative of Winterthur citizen Heinz Fehlmann-Sommer (1919–2015), owns a fascinating collection of these prints in the “Aberli Style”. His father Heinrich Fehlmann-Richard (1880–1952) had devoted many years of passion and knowledge to compiling the collection. These prints will now be on public display for the first time to mark the 100th anniversary of the birth of the foundation’s founder. Together with the rich holdings of paintings and drawings of the Kunst Museum Winterthur, the exhibition Souvenir Suisse will reveal a multi-faceted picture of Switzerland that emphatically shaped how the country would be perceived abroad and contributed significantly to the evolution of Swiss identity. 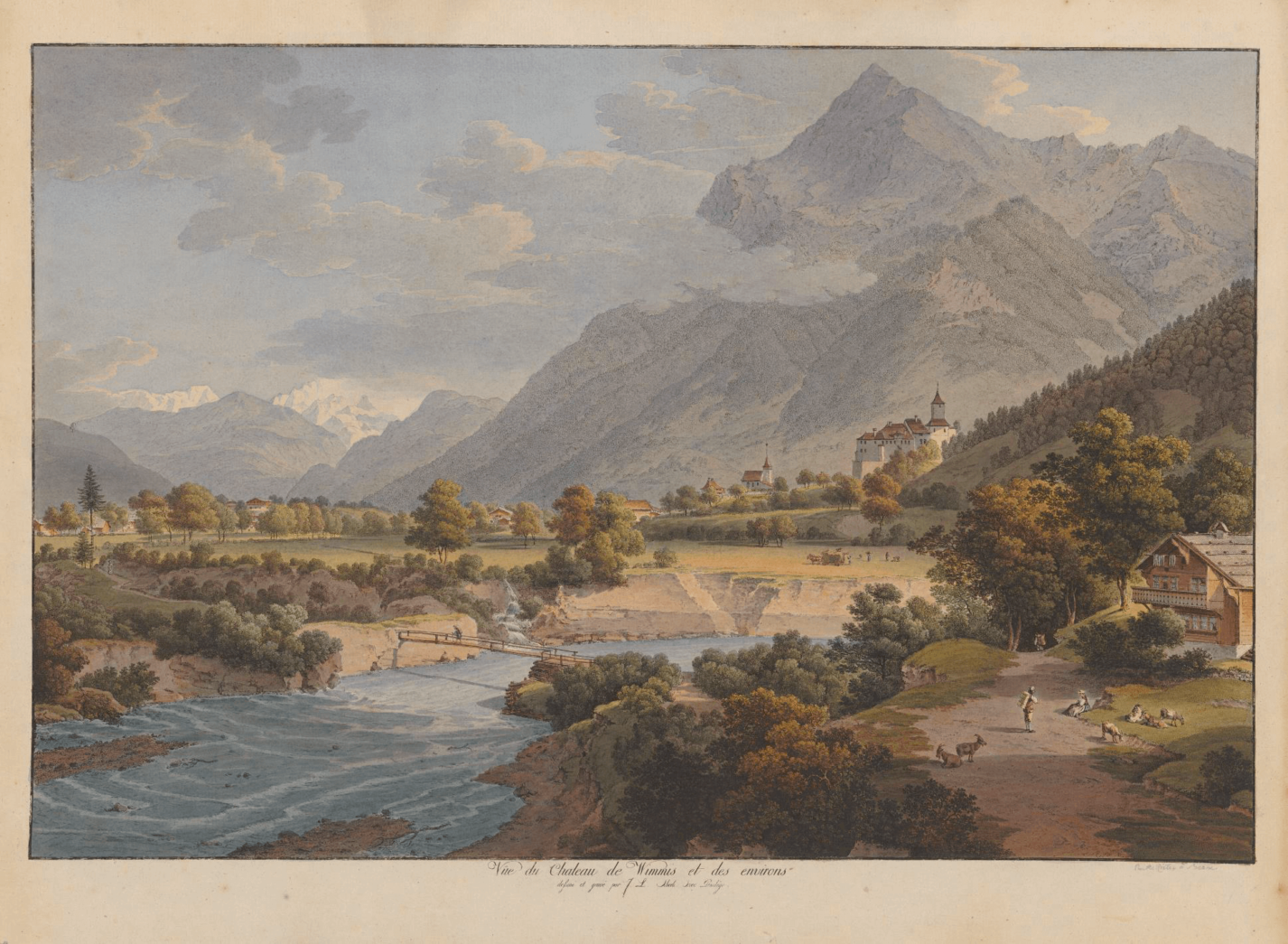 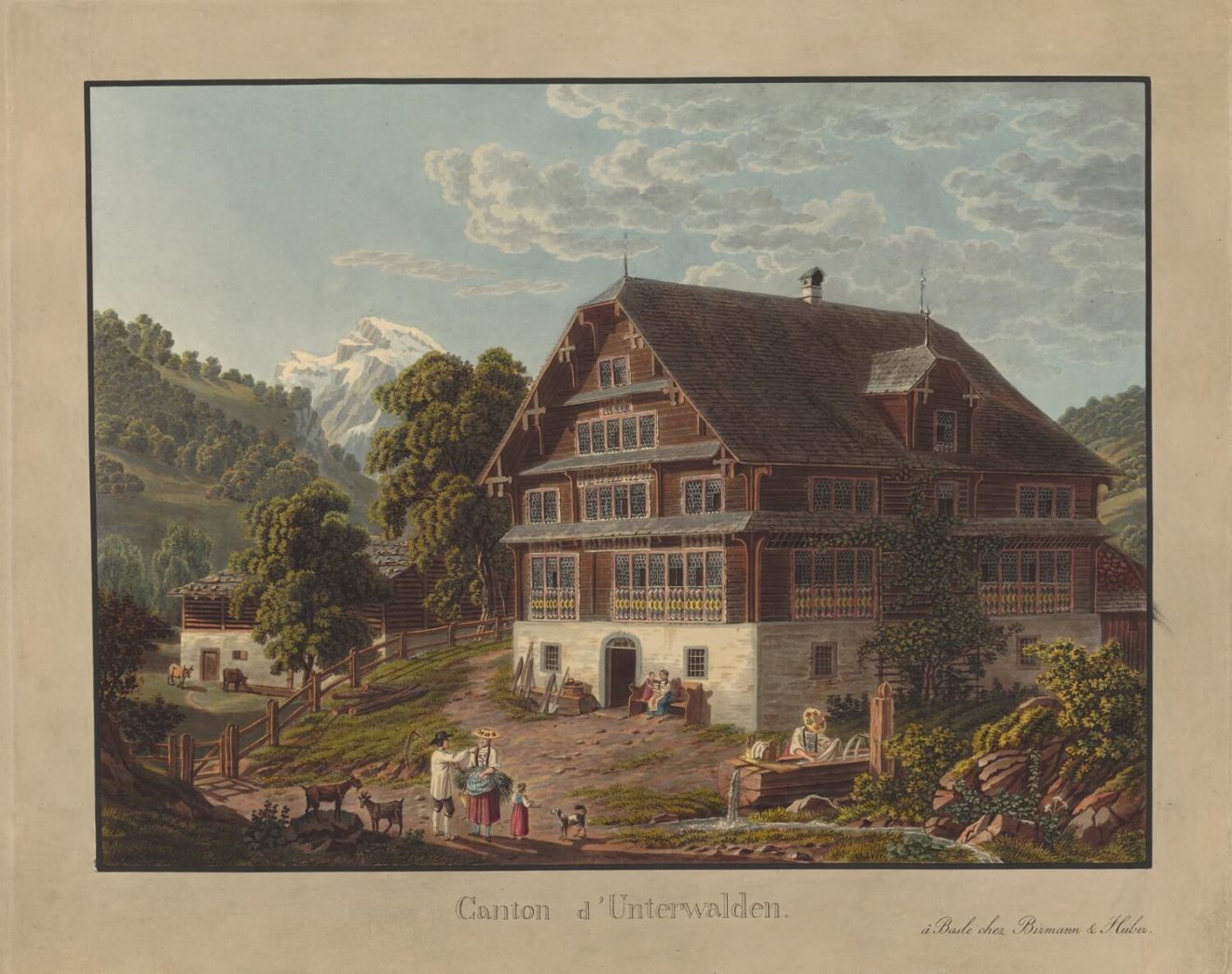 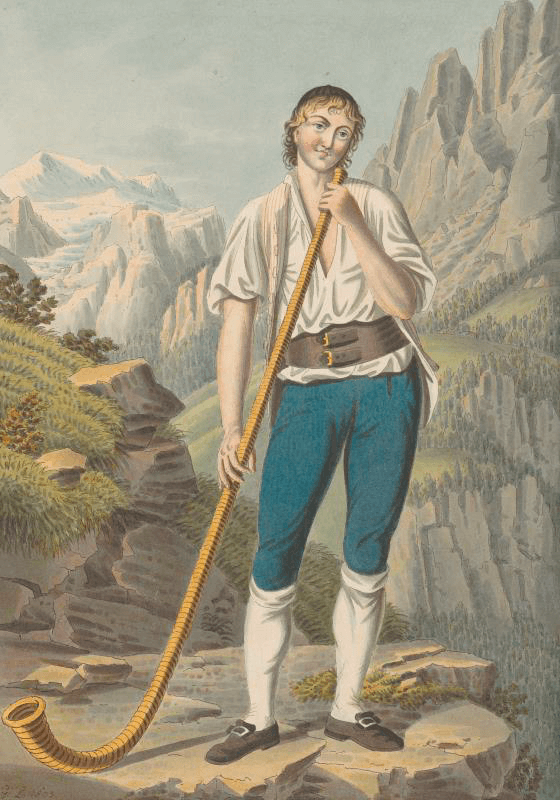 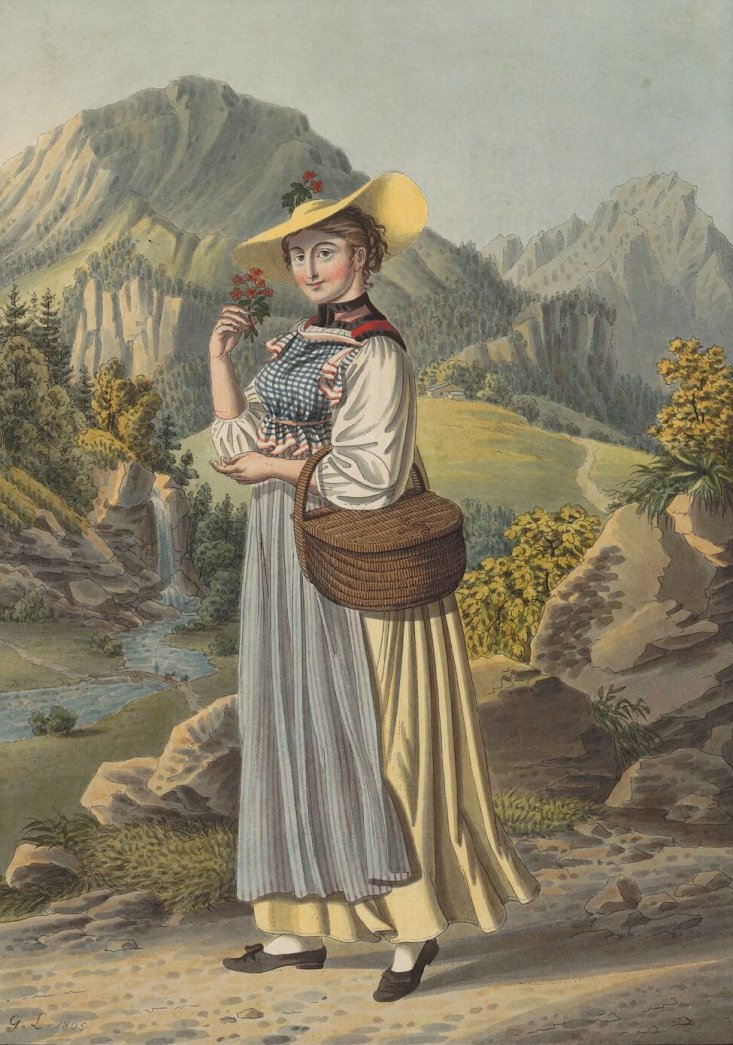 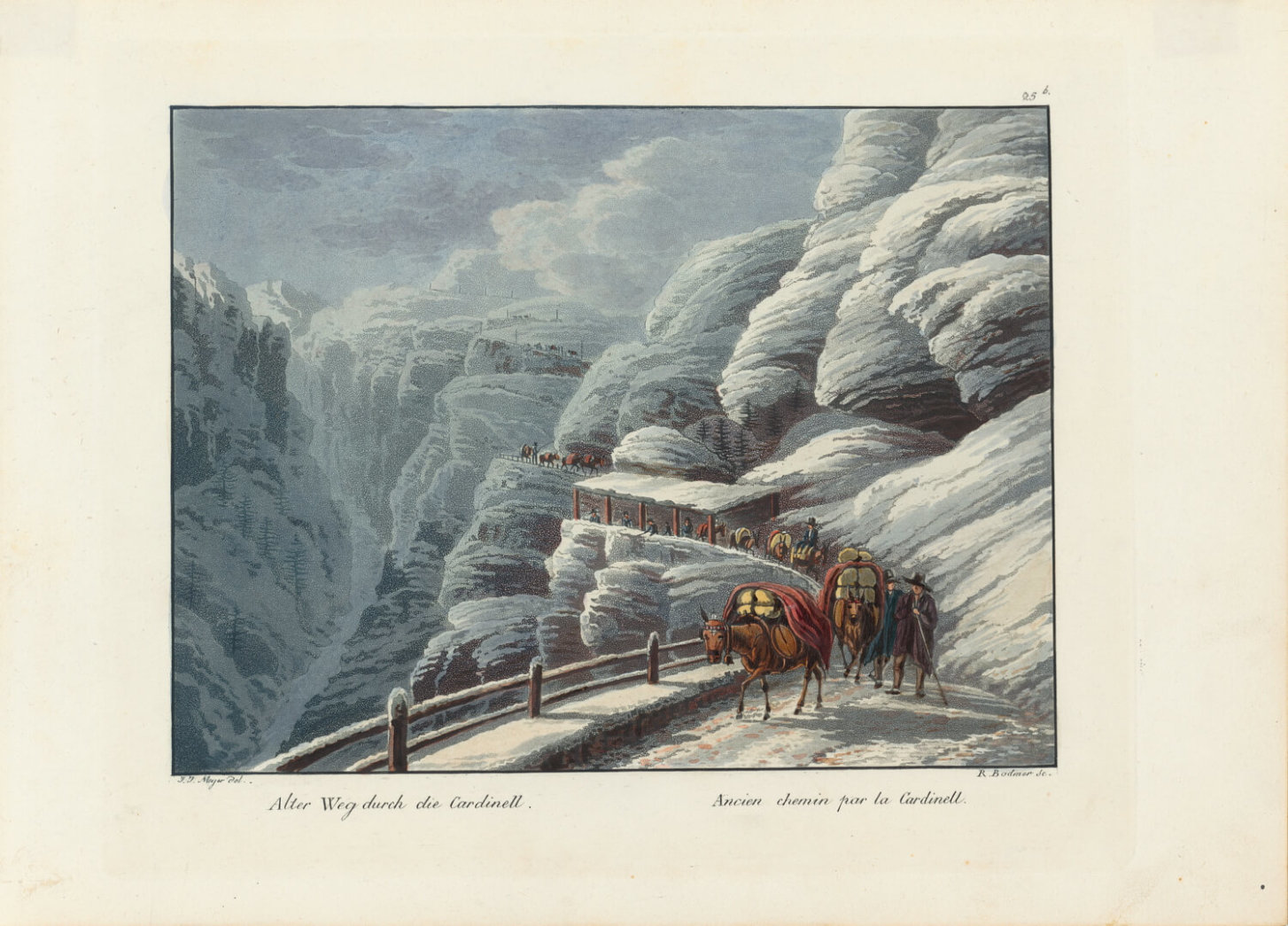 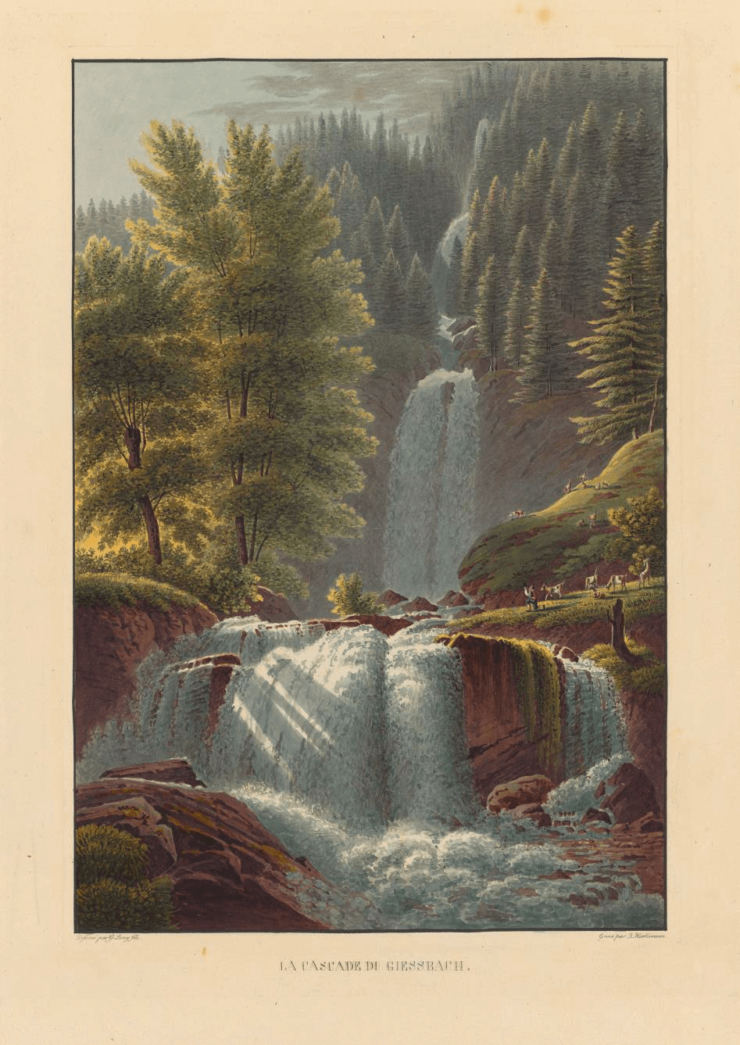 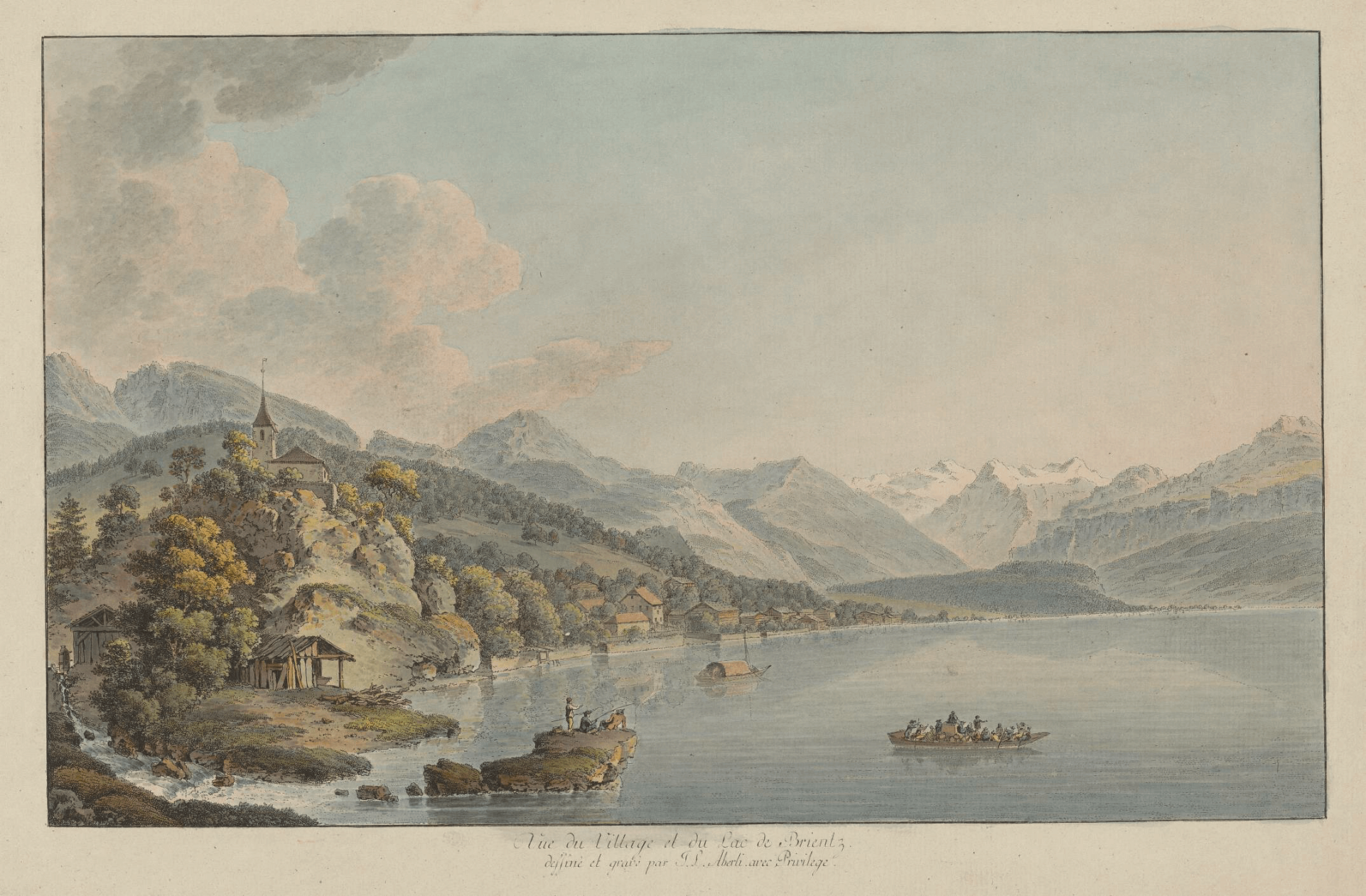 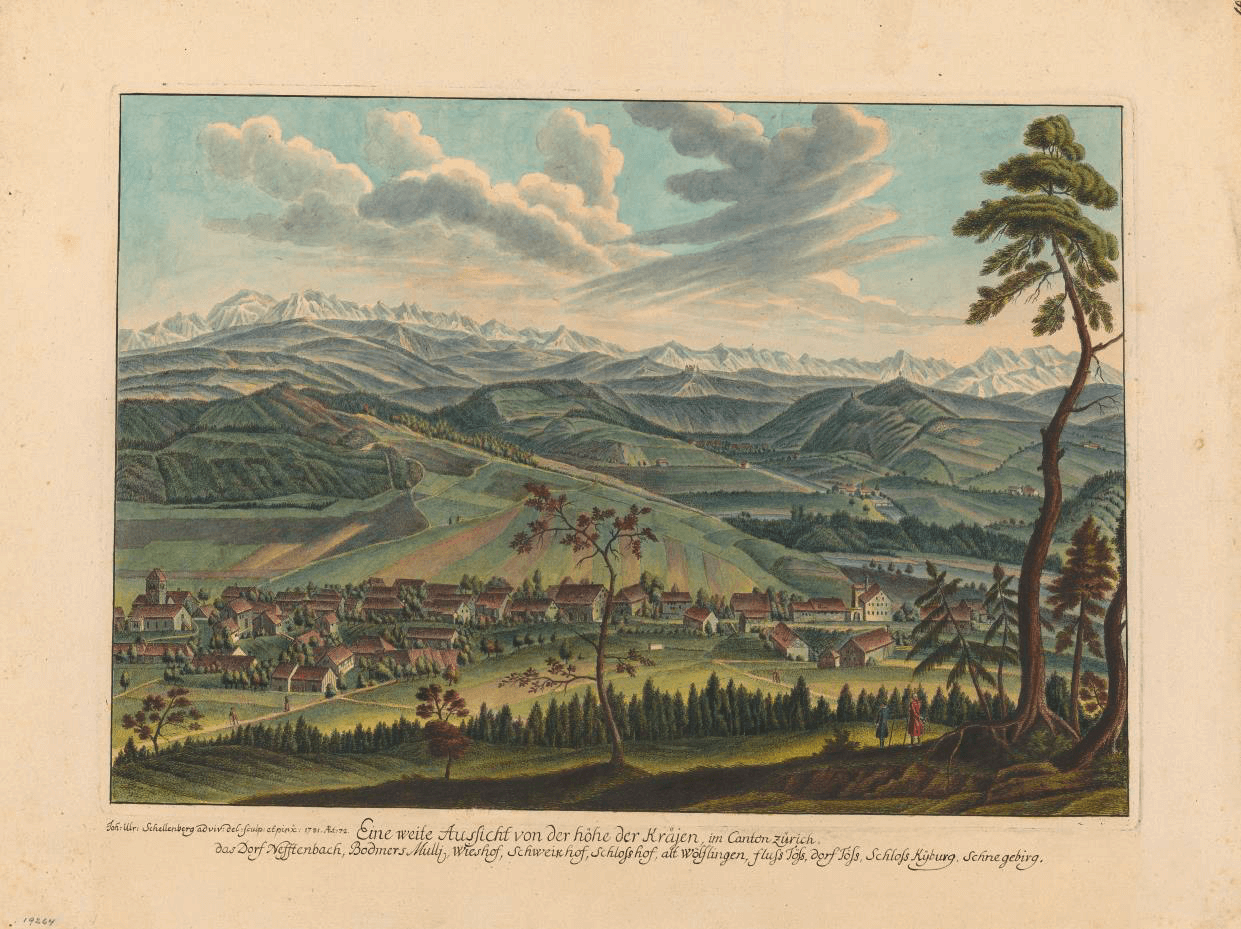 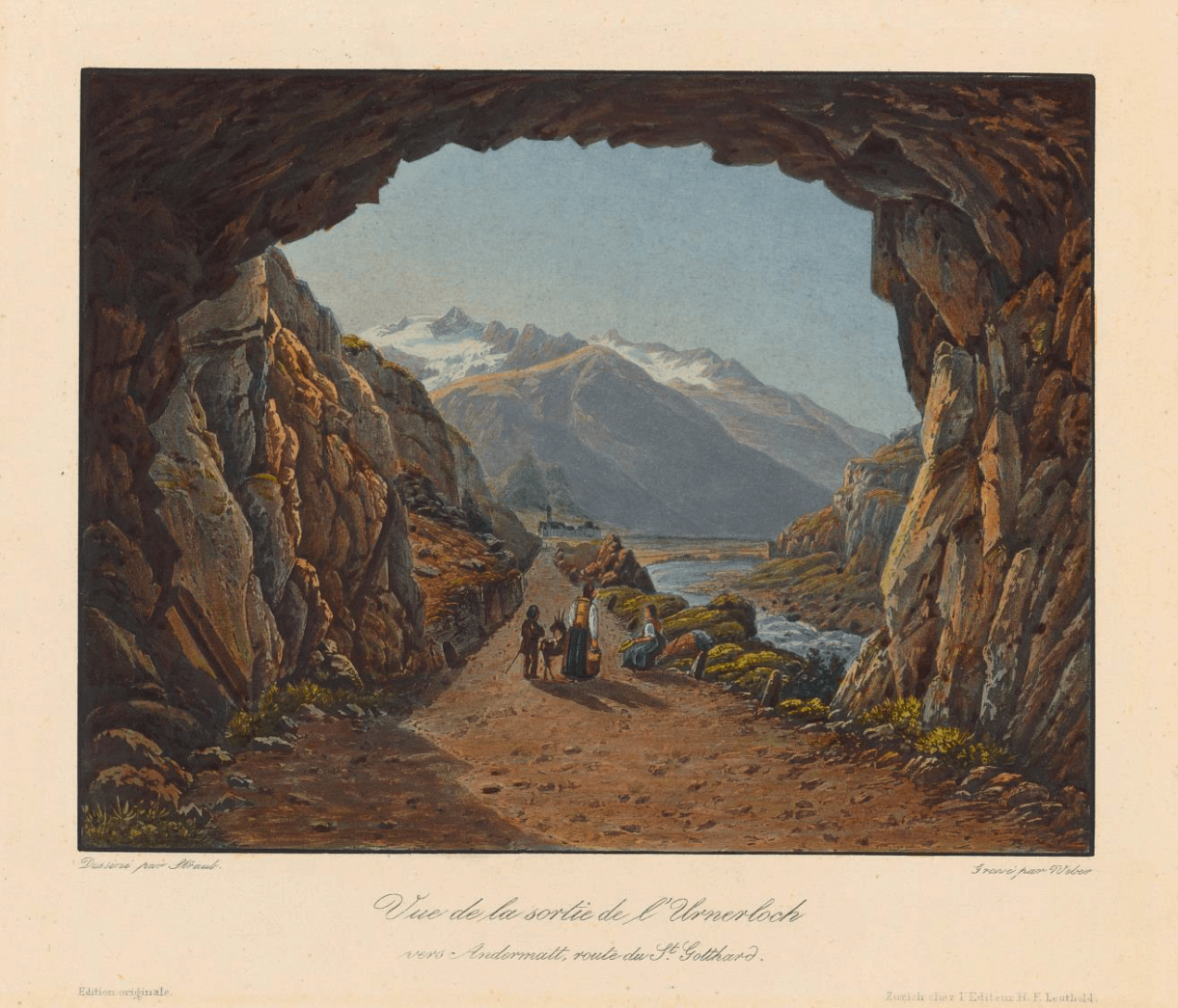 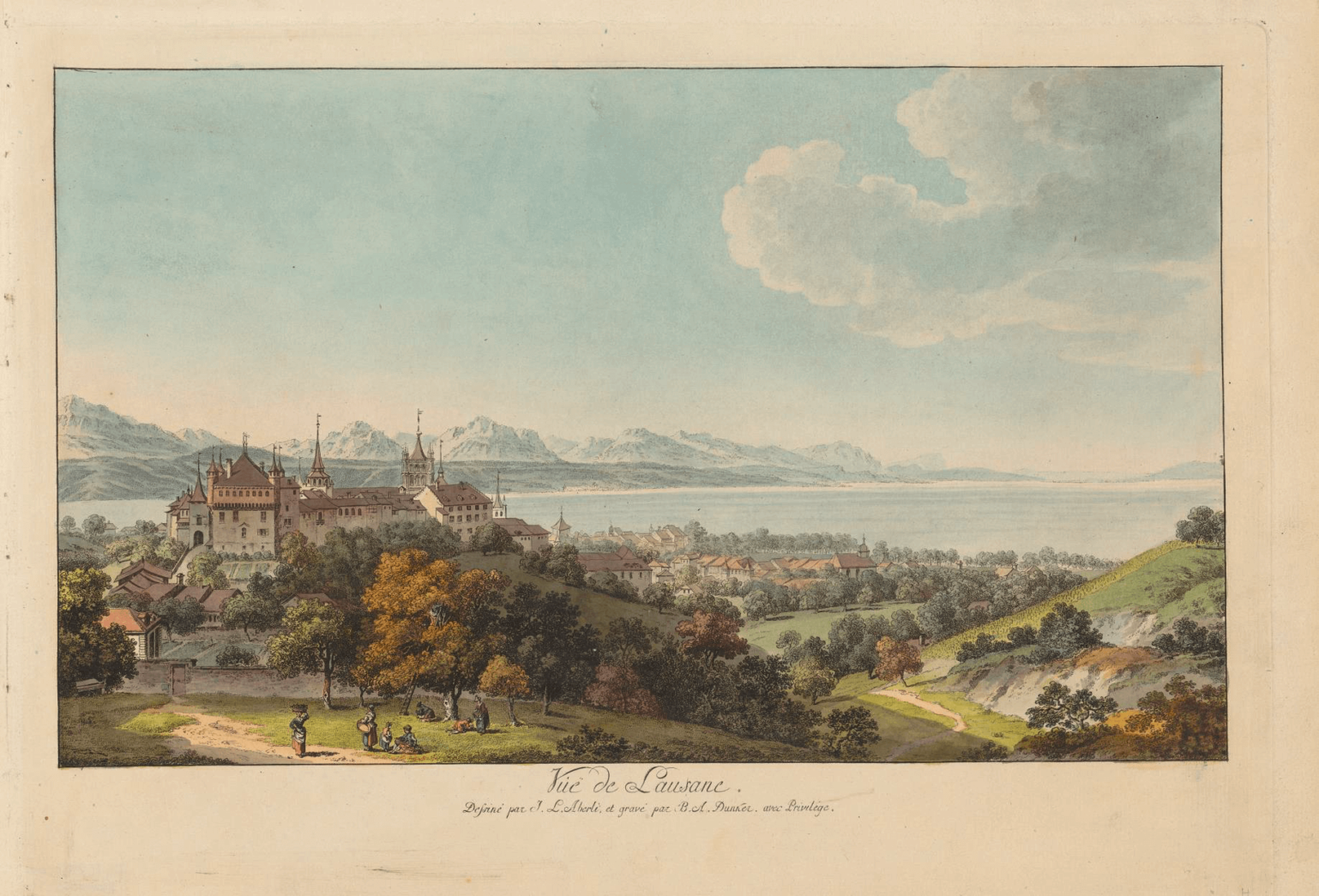 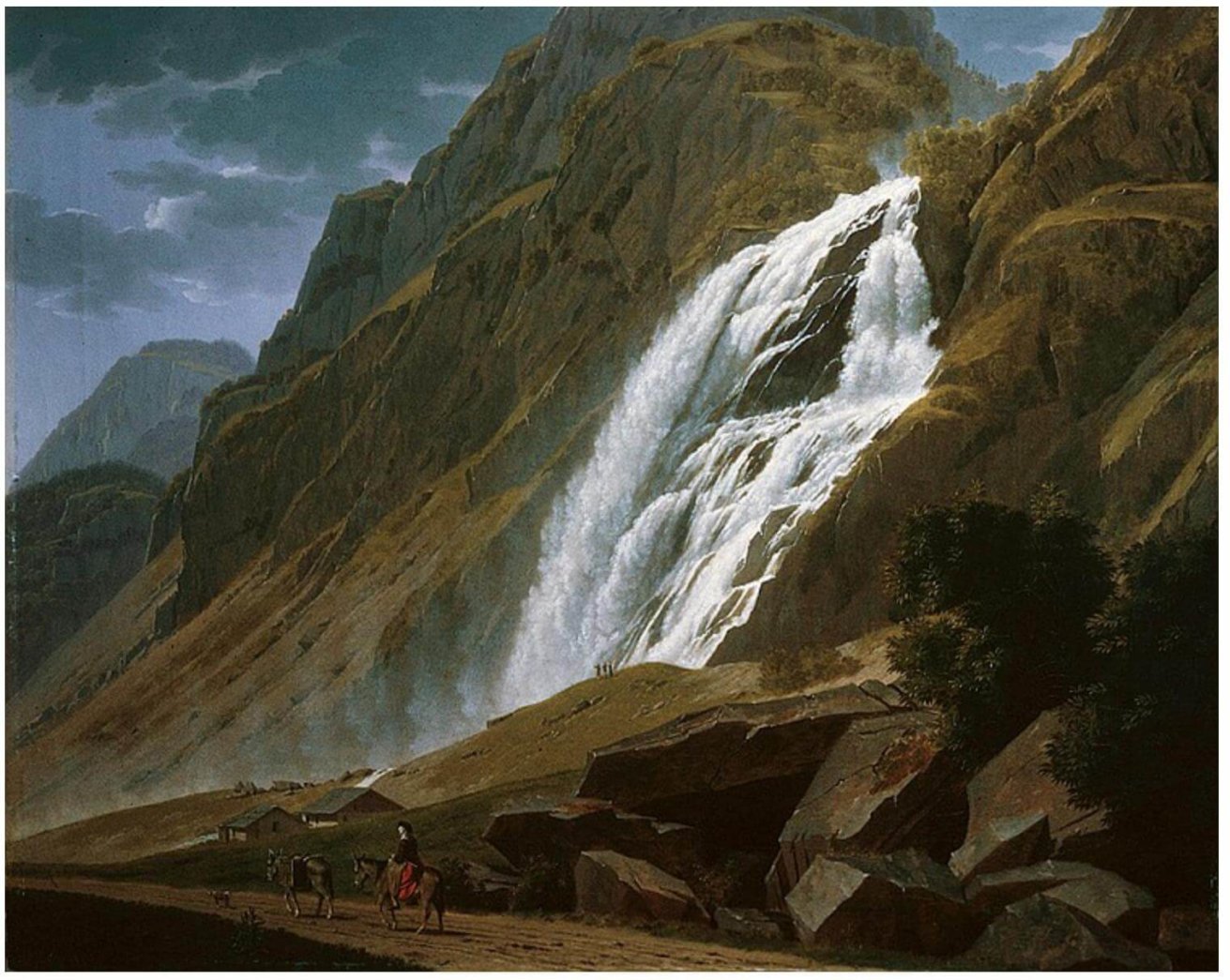 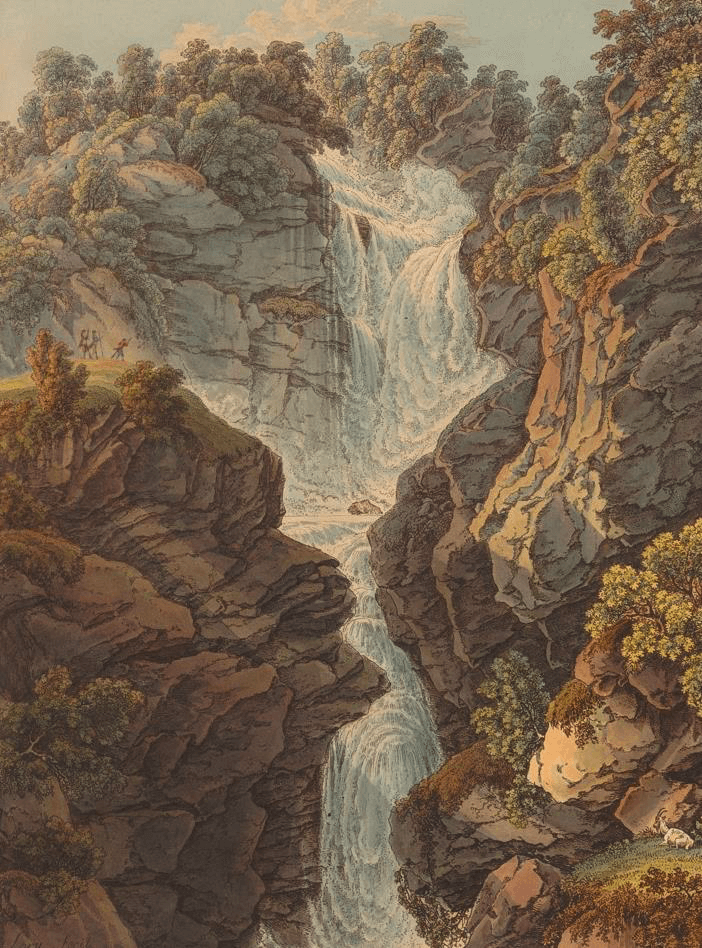