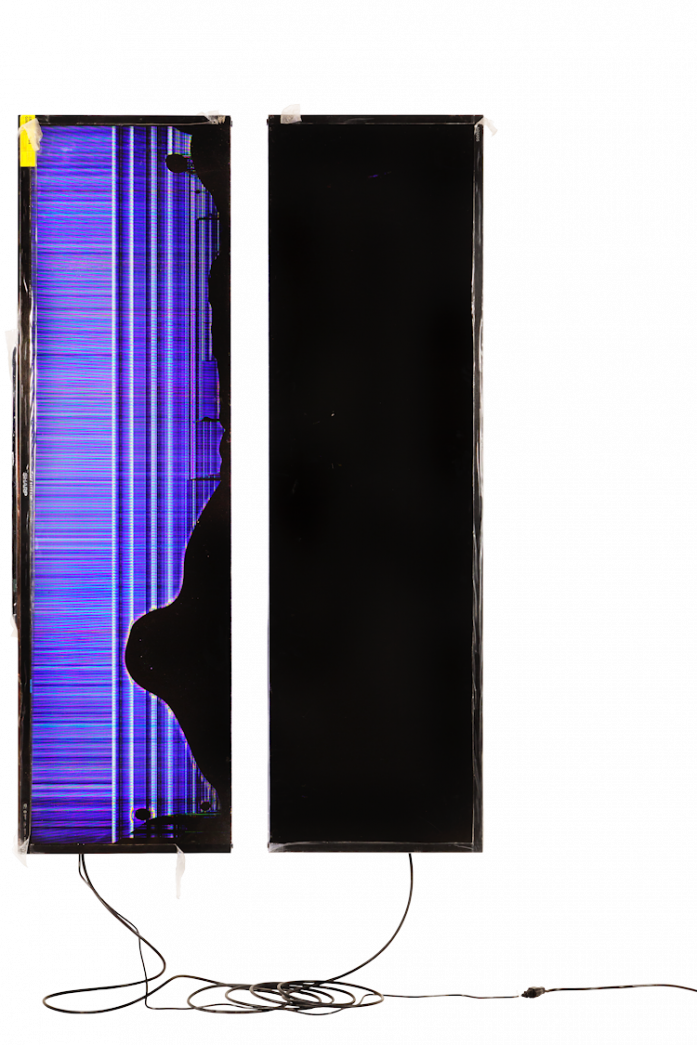 Walead Beshty, born 1976 in London, investigates in his work the functioning of the art system and its effects on works of art. At the Kunst Museum Winterthur, his multifaceted work will be presented for the first time in the German-speaking world in an institutional solo exhibition.

Walead Beshty’s artworks are mostly geometrically abstract in form and industrially produced. This reminds us of the principles of minimal art. However, Beshty does not understand his works as autonomous objects that are developed in interaction with the exhibition space and the viewers. Instead, he sees them within a broader context in which they are produced, transported, installed, exhibited, viewed, traded, and discussed.

For the artist, these aspects of the art system are so decisive for the existence and relevance of works of art that they virtually help design the works. Materials, production conditions, studio and exhibition spaces, transport systems, institutional constraints and the environment of criticism, the public, collectors, galleries etc. are essential for artistic decisions, and thus they exert a strong influence on the aesthetics and perception of art. Beshty’s works make this interdependence clear: they are conceived in such a way as to document their own genesis as well as to make visible the influences of the system in which the works also function: as a commodity, a carrier of meaning, a means of transport, a news archive, a fetish, an object of research, etc.

Hence the artist deals on the one hand with the basic conditions of artistic work and on the other hand with the context in which the works are embedded, evaluated and sold. The mutual influence of all these elements can be experienced in his exhibitions as a dynamic network of artistic freedom and system constraints.

Walead Beshty lives and works in Los Angeles. His work encompasses numerous media such as photography, sculpture, installation, prints, drawings and collages. The exhibition at the Kunst Museum Winterthur presents various recent groups of works, many of them for the first time.

To accompany the exhibition, König Books London is publishing a monograph on the work of Walead Beshty with texts by Noam Elcott and Lynn Kost and interviews conducted by Lionel Bovier and Hamza Walker.

The exhibition and publication were realized in collaboration with the Musée d’art moderne et contemporain (MAMCO), Geneva. 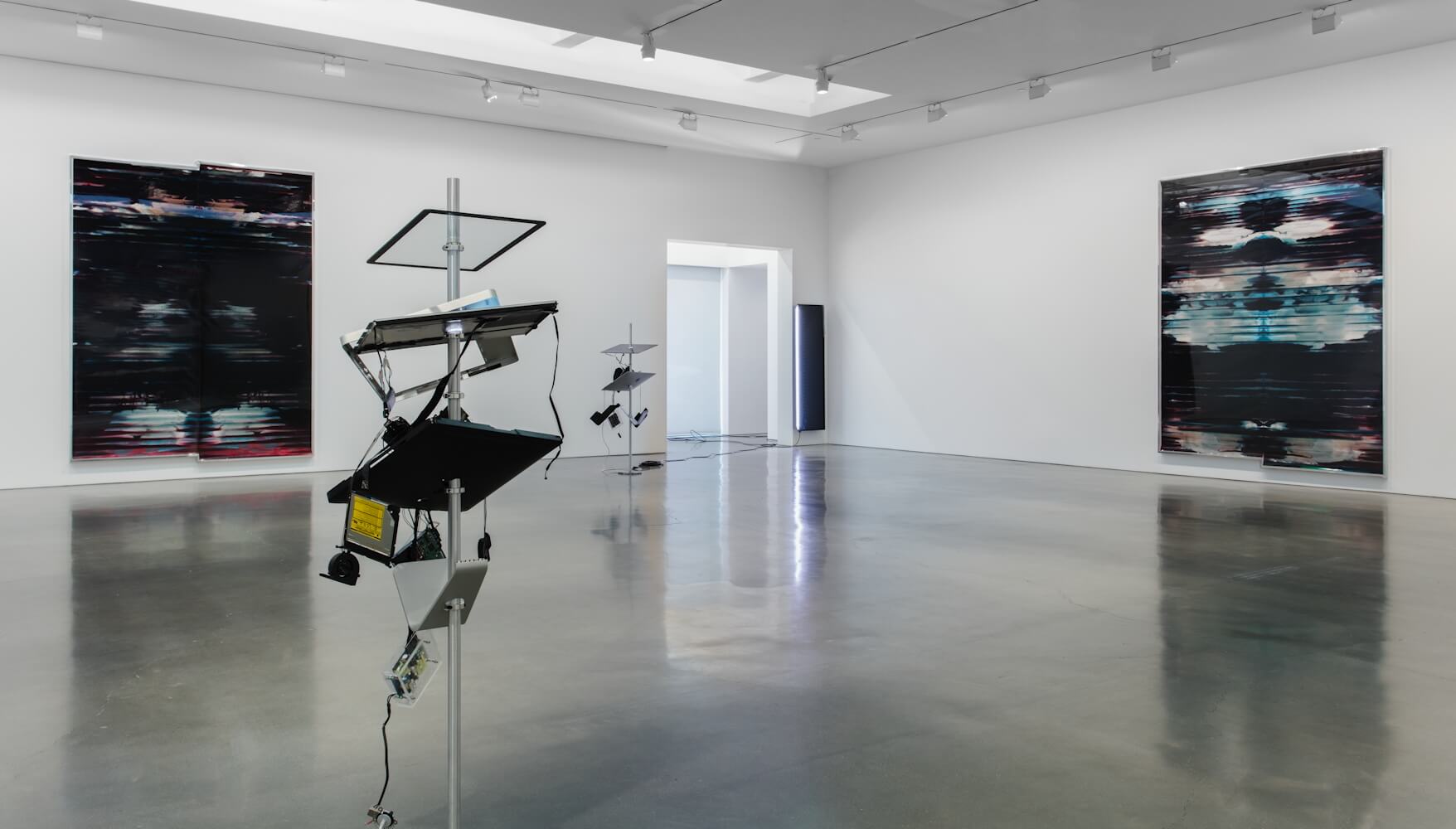 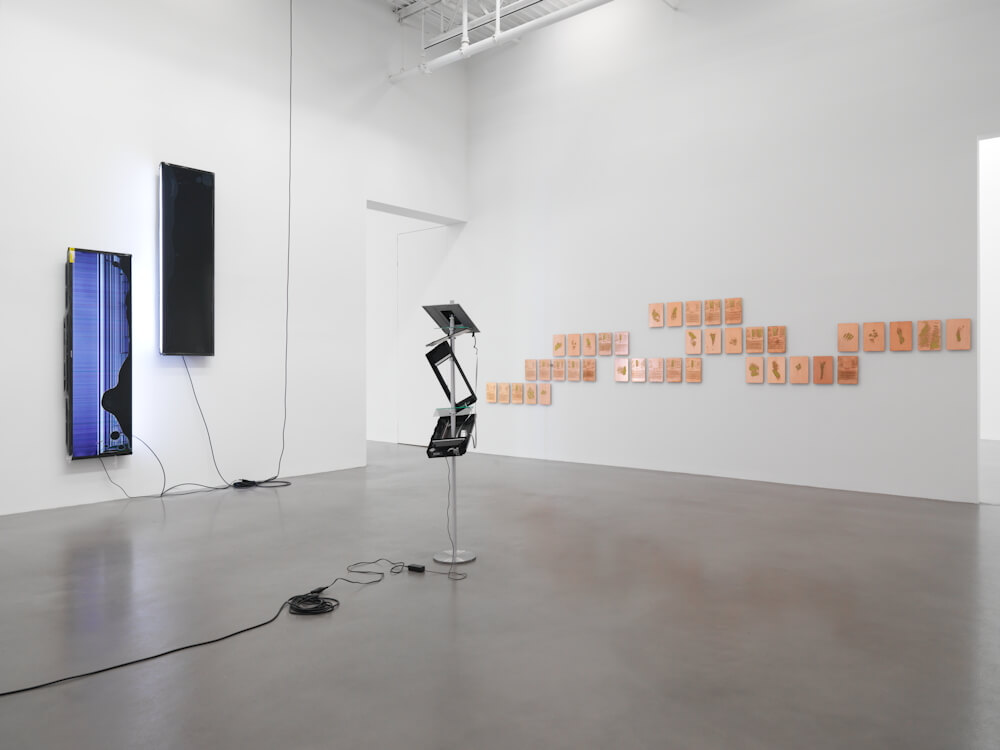 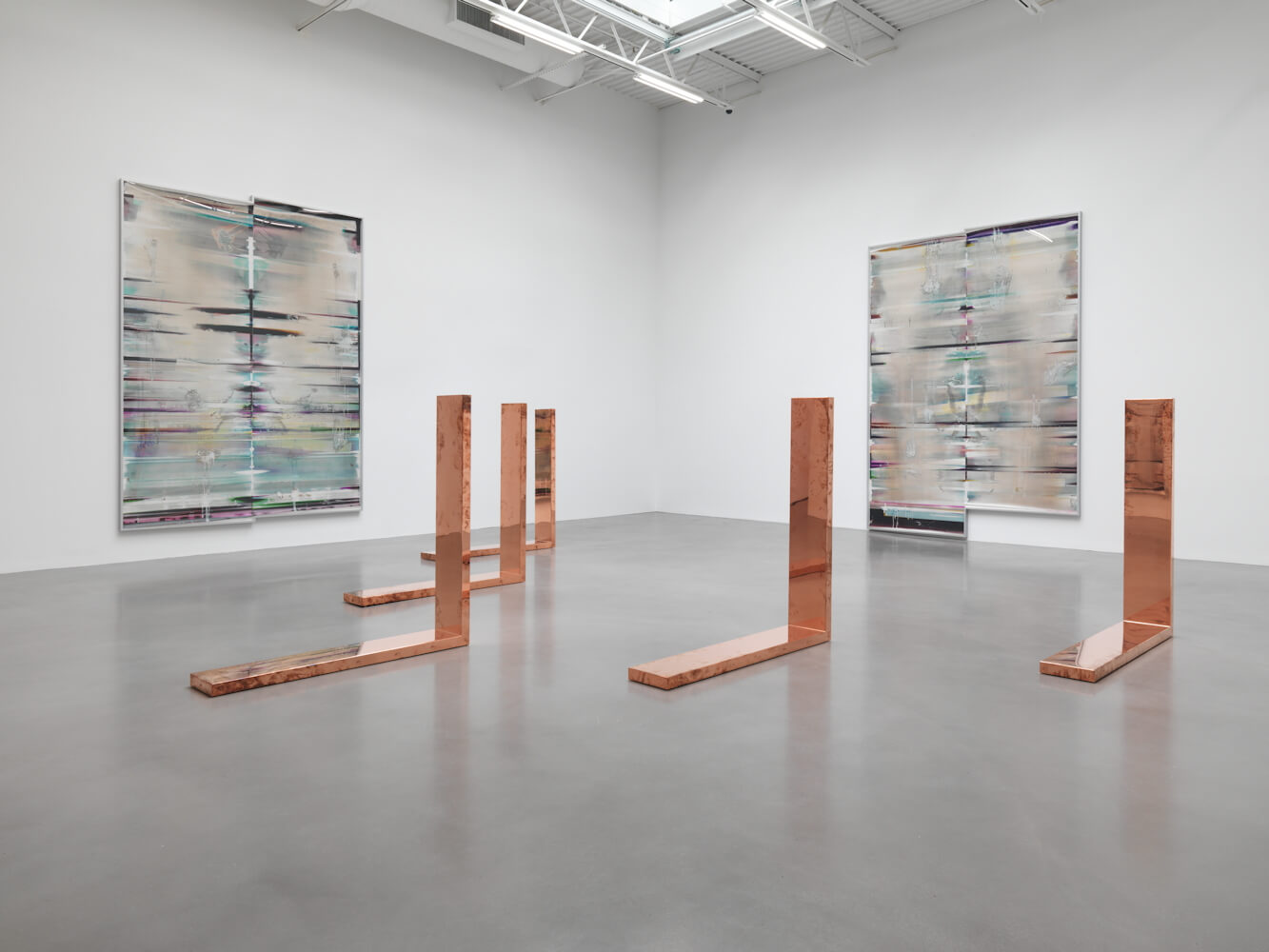 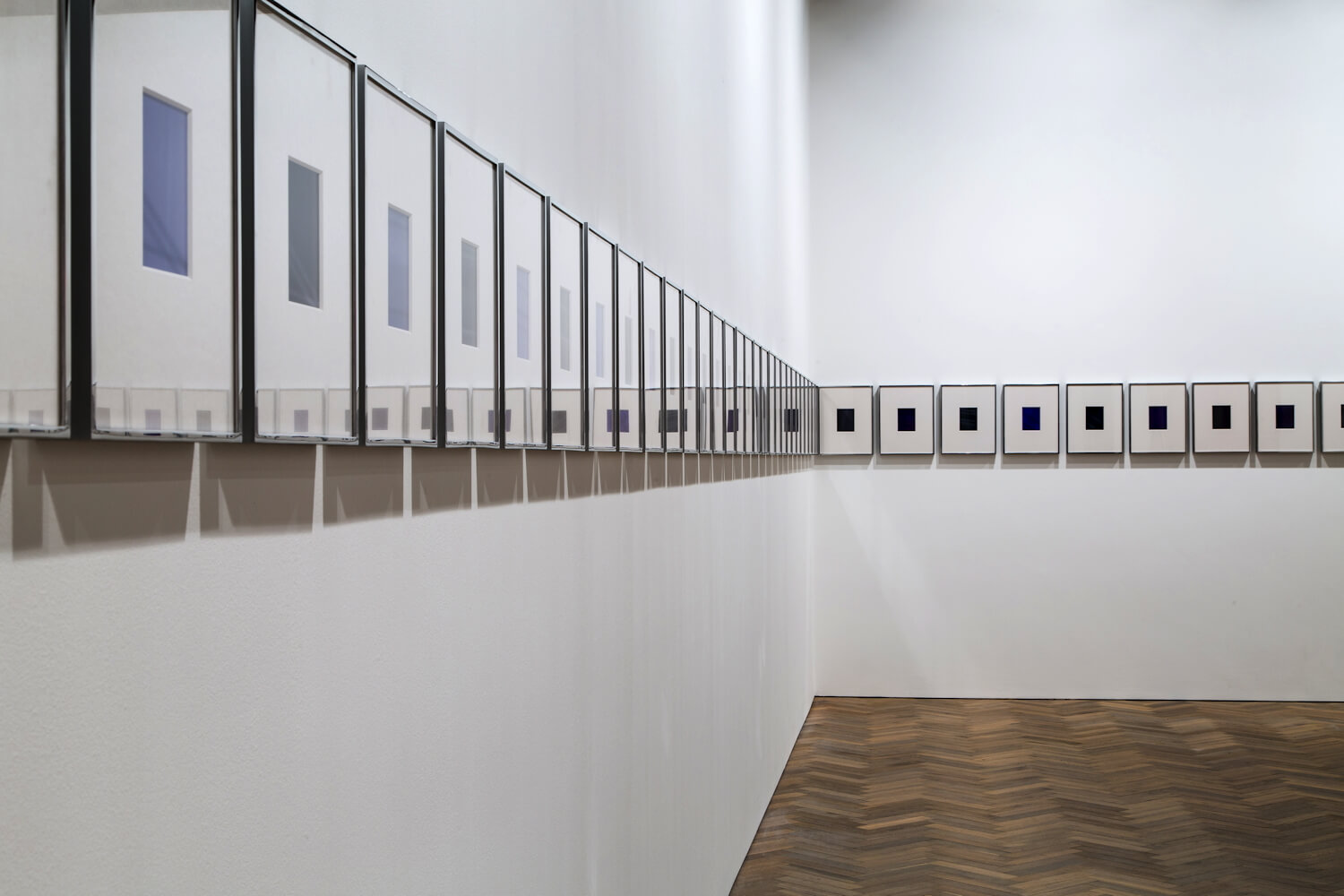 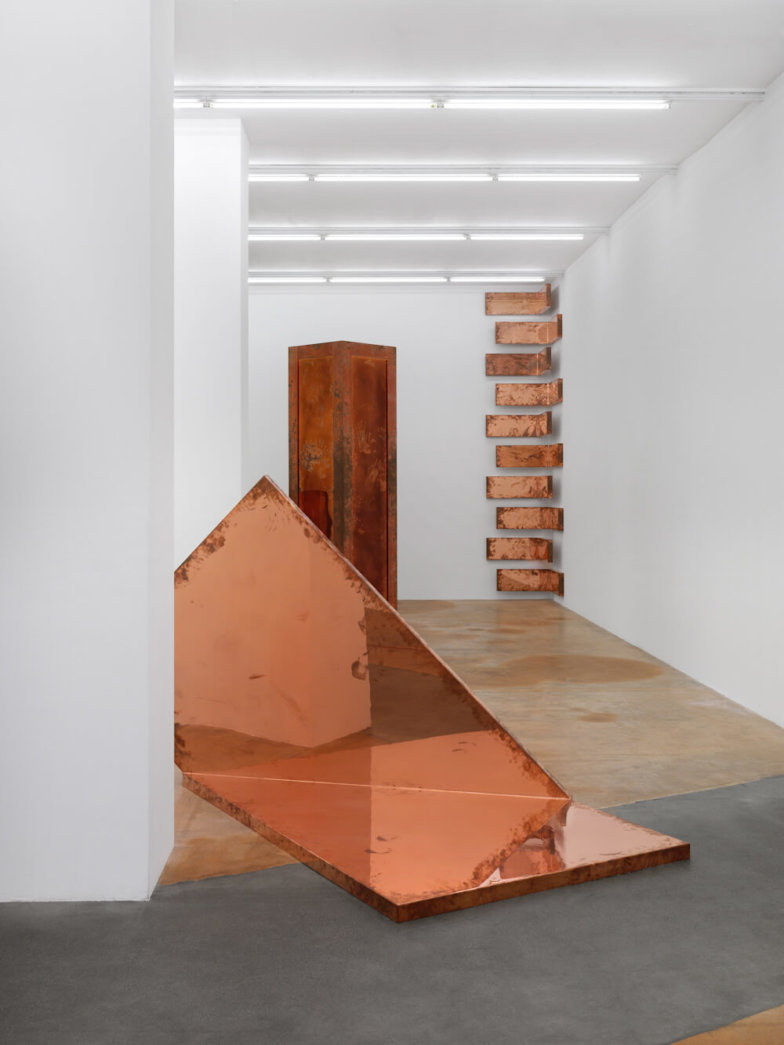 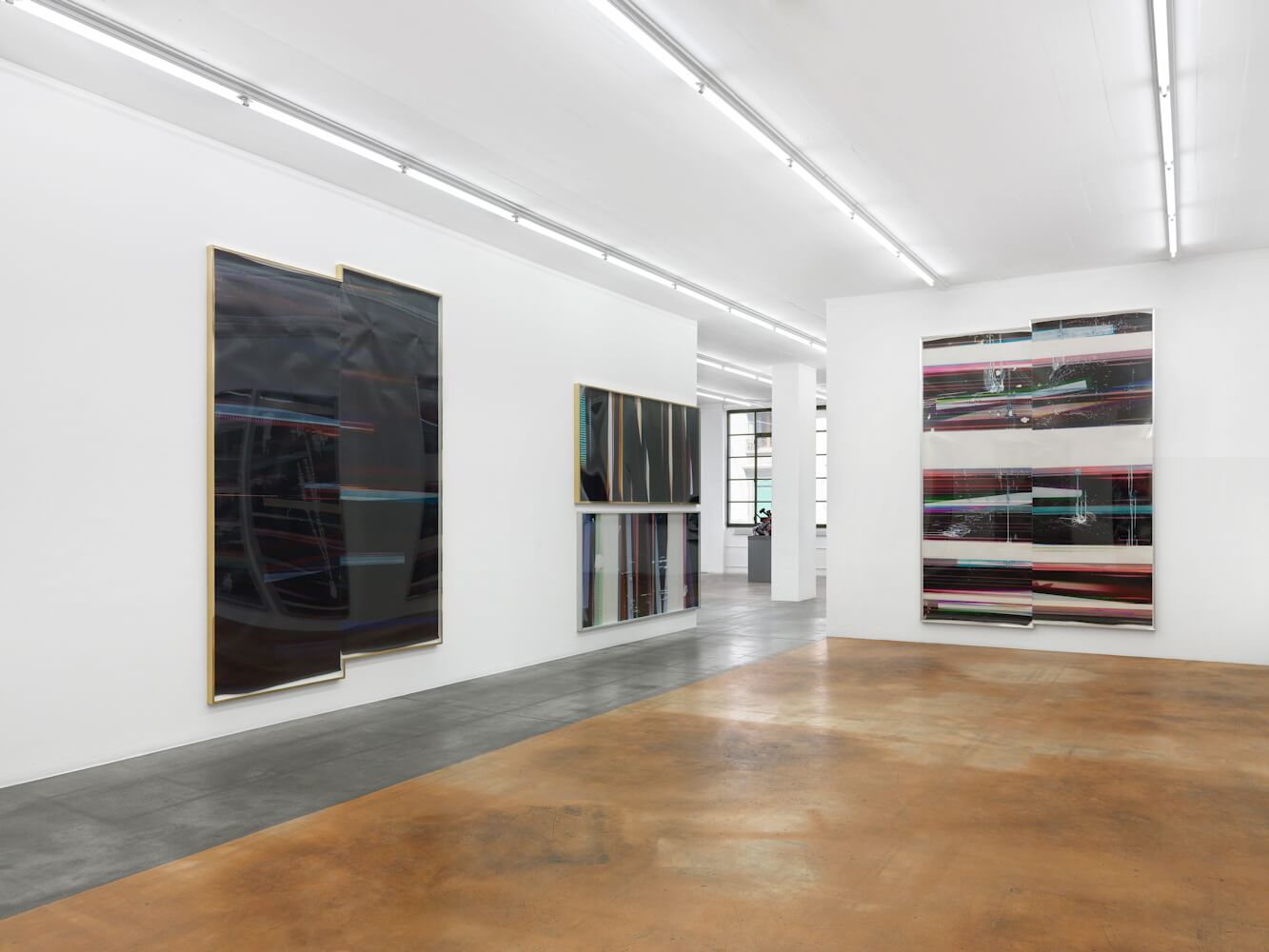 Abstract of A Partial Disassembling of an Invention Without a Future: Helter-Skelter and Random Notes in Which the Pulleys and Cogwheels Are Lying Around at Random All Over the Workbench, 2019 (exhibition view)
Petzel, New York, NY
© Walead Beshty, Courtesy the artist

Abstract of A Partial Disassembling of an Invention Without a Future: Helter-Skelter and Random Notes in Which the Pulleys and Cogwheels Are Lying Around at Random All Over the Workbench, 2019 (exhibition view)
Petzel, New York, NY
© Walead Beshty, Courtesy the artist 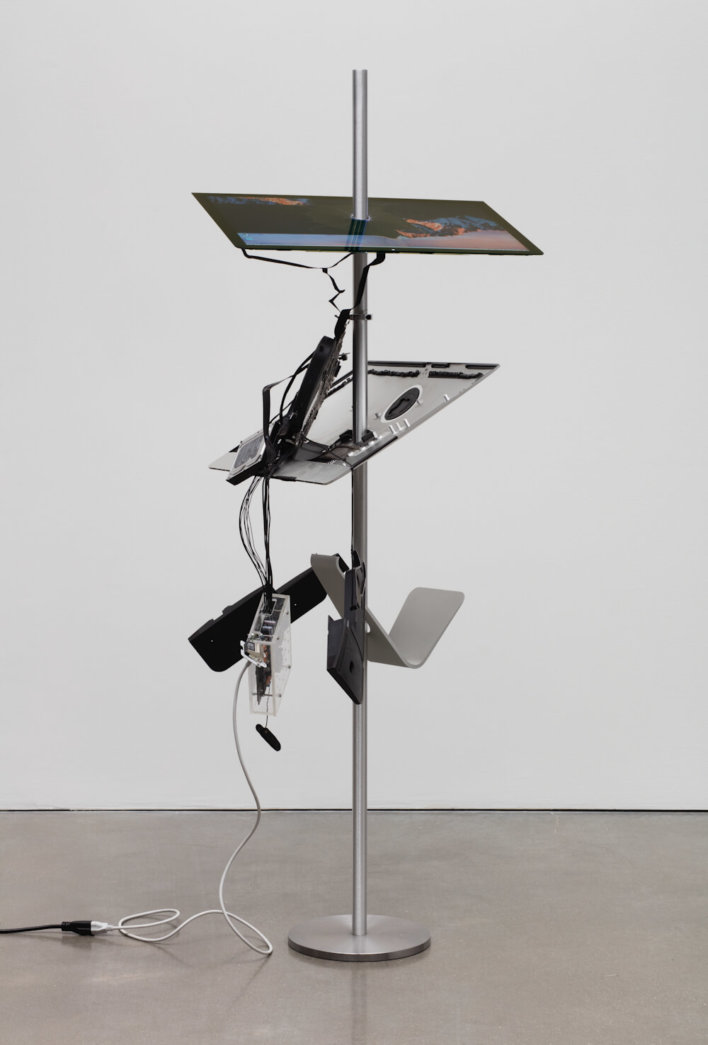 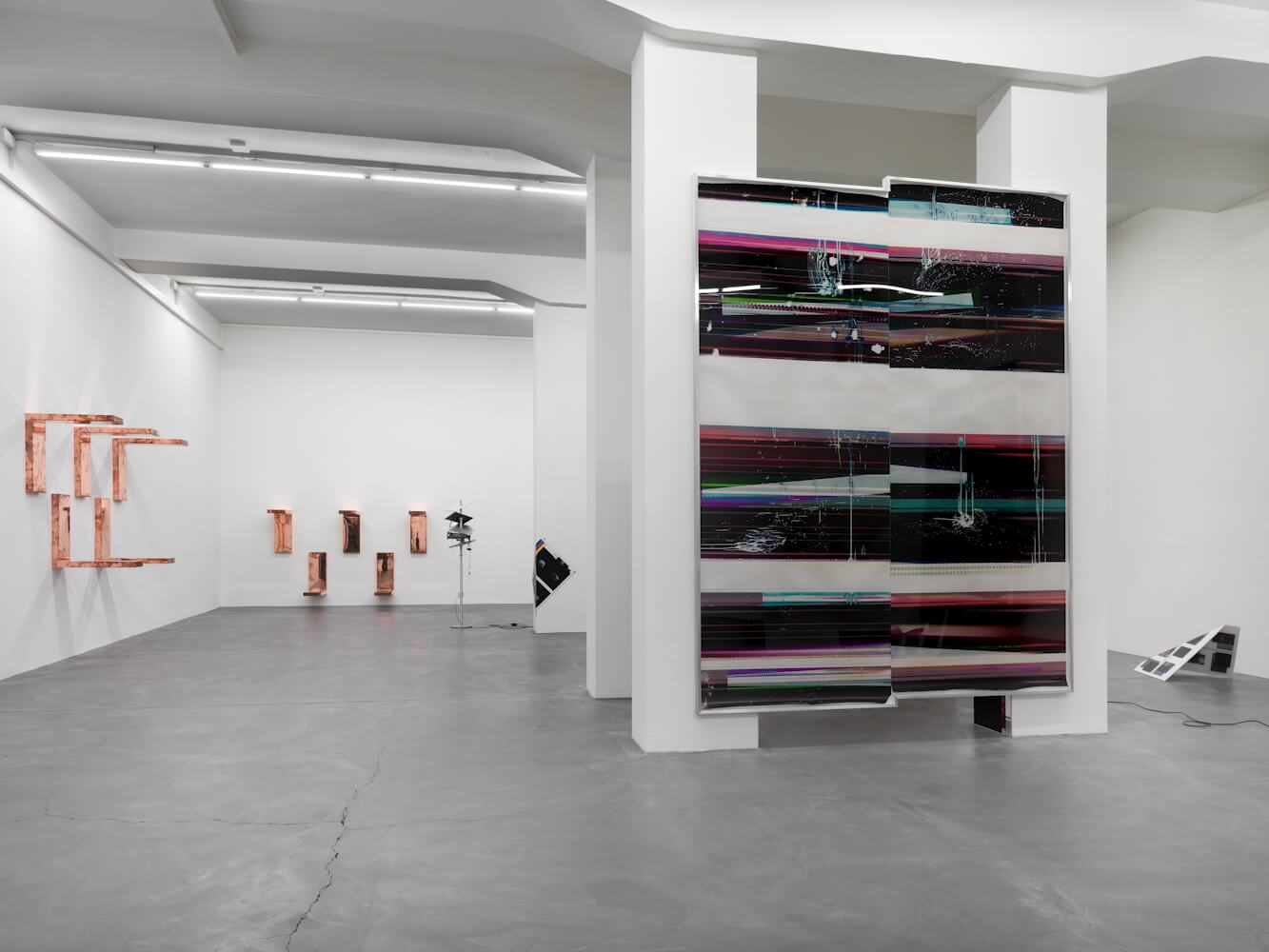 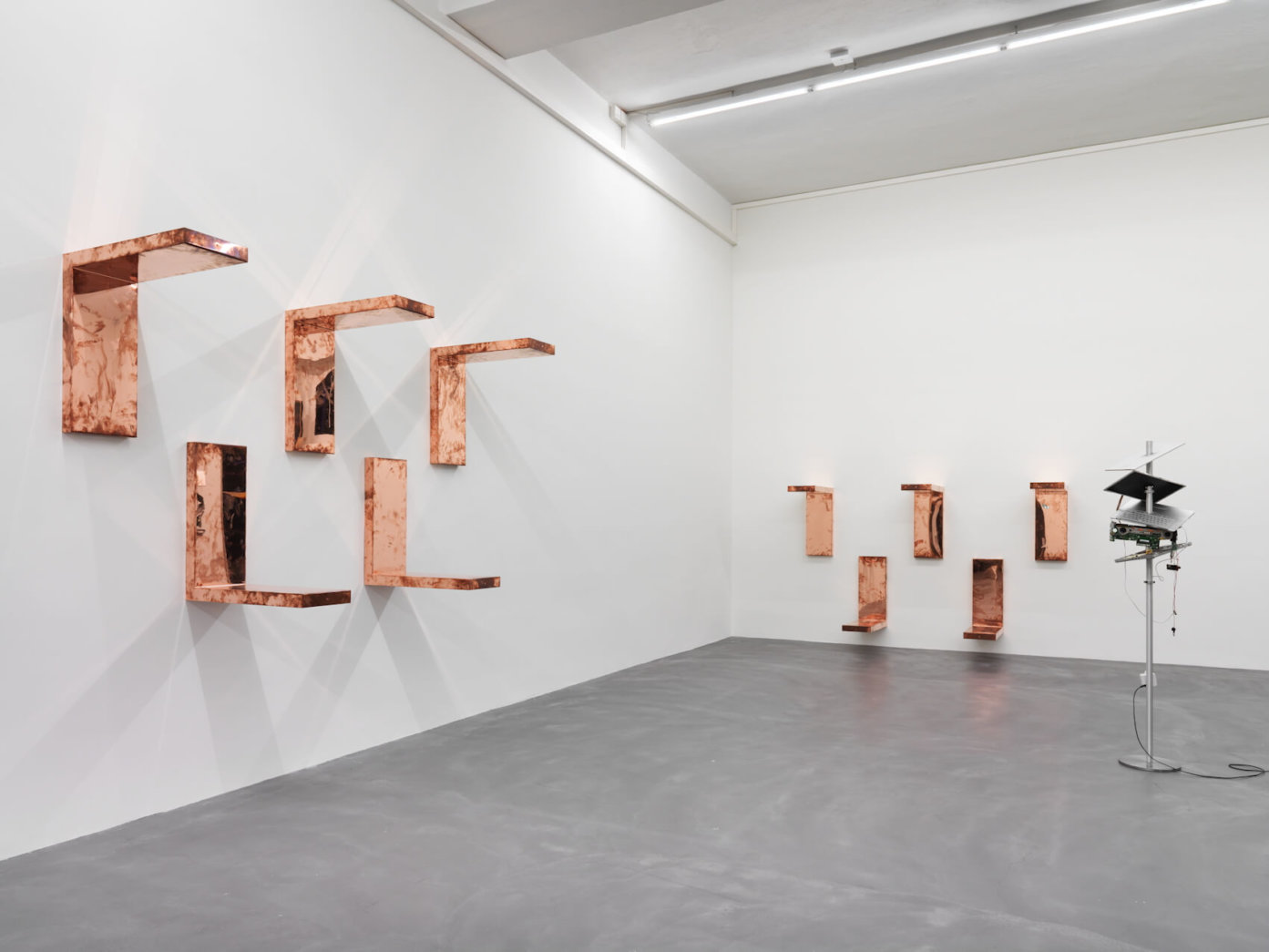 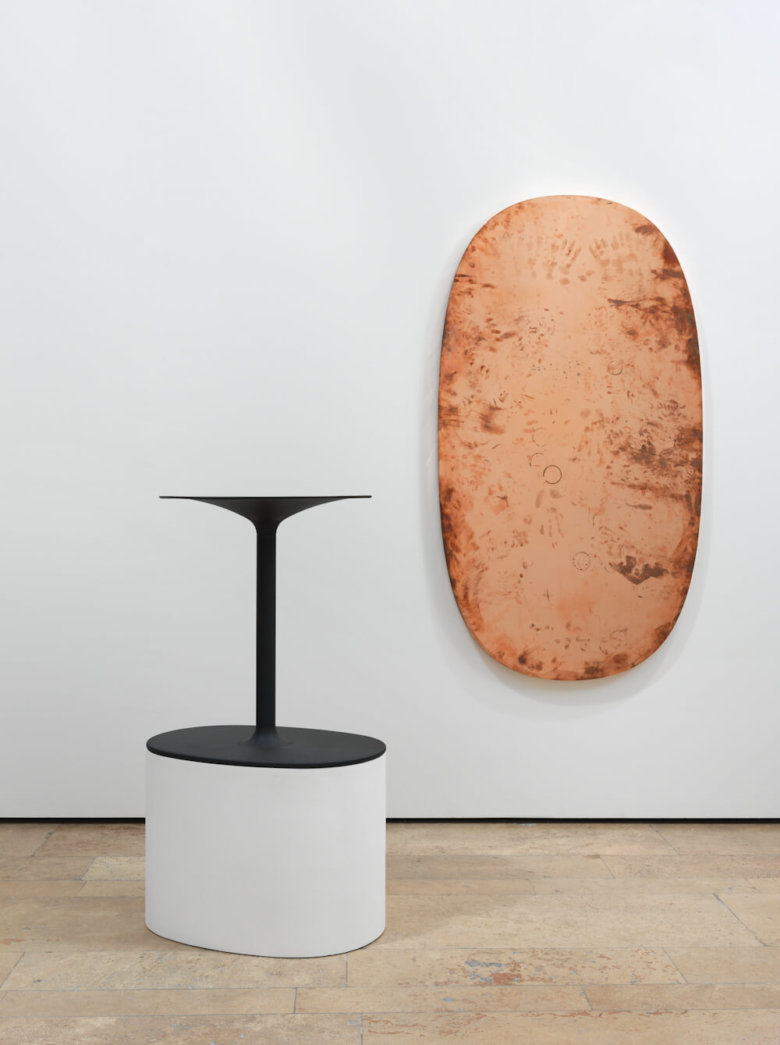