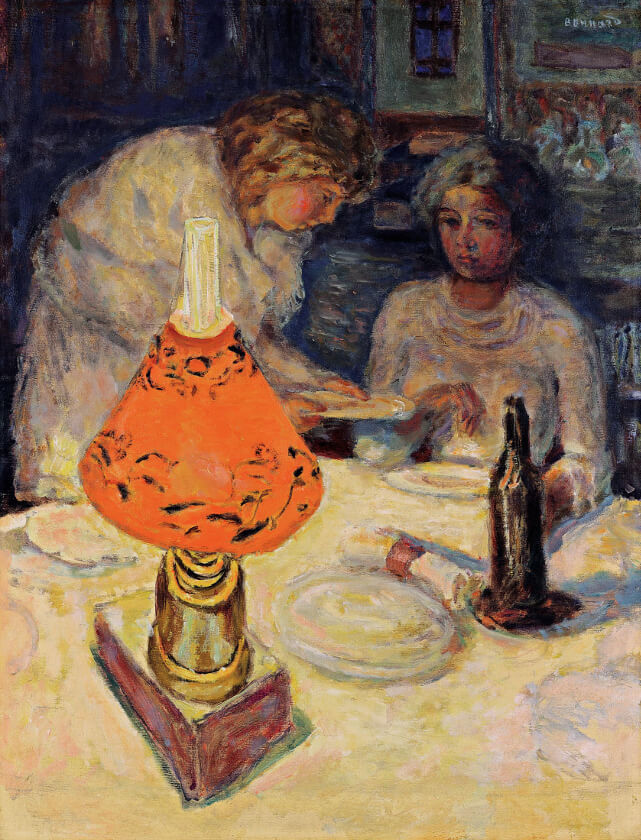 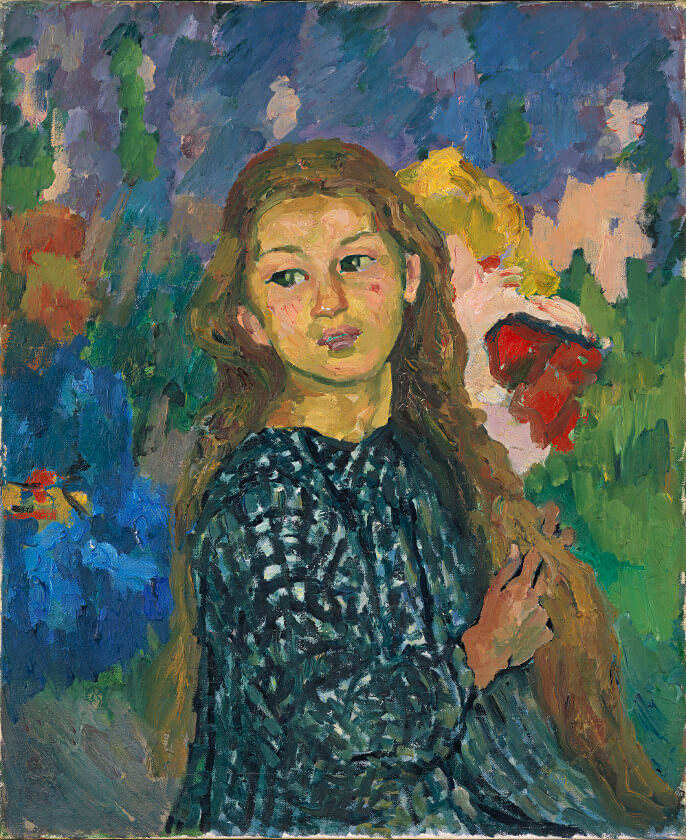 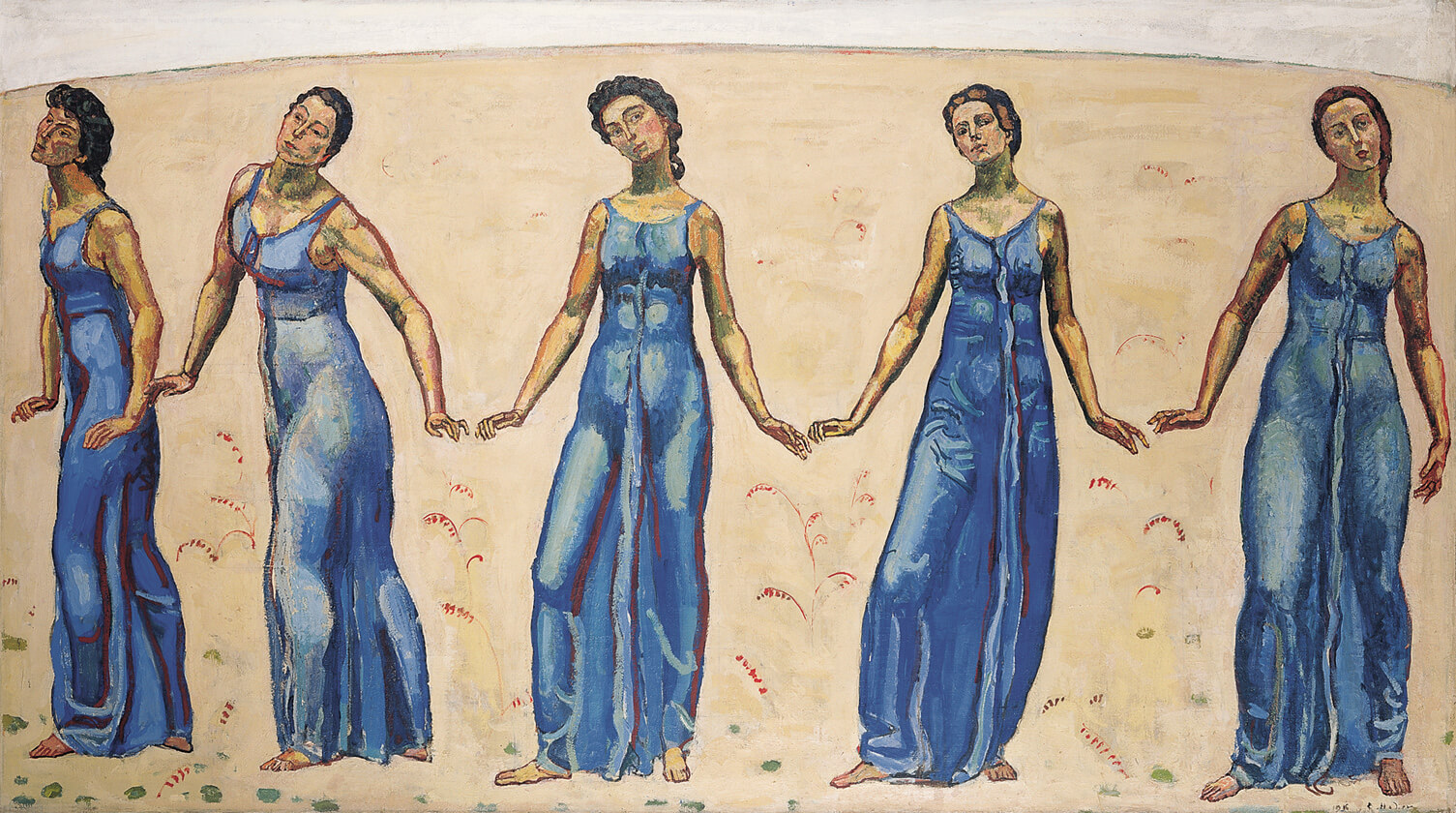 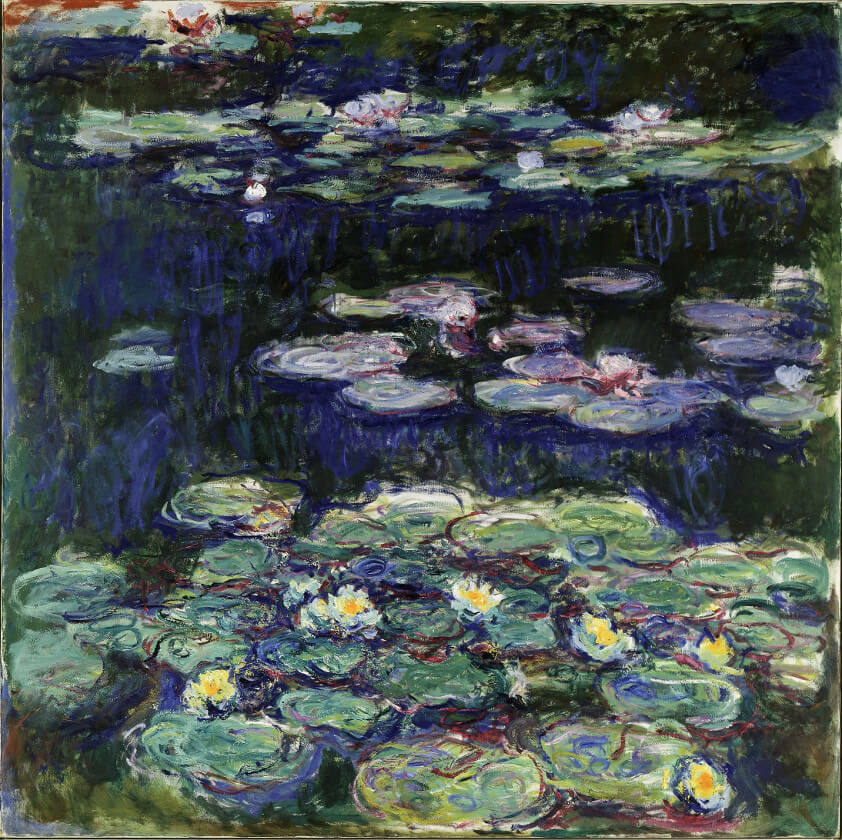 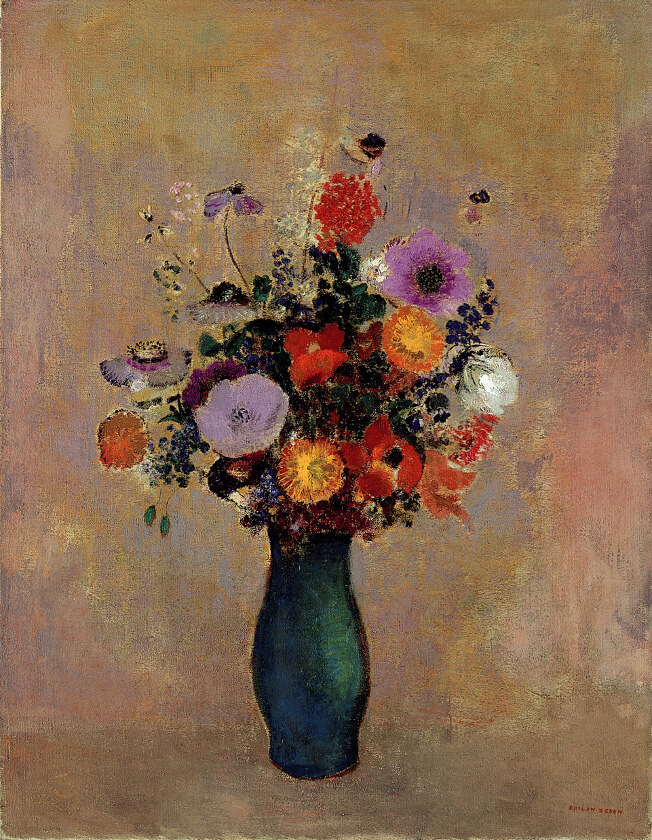 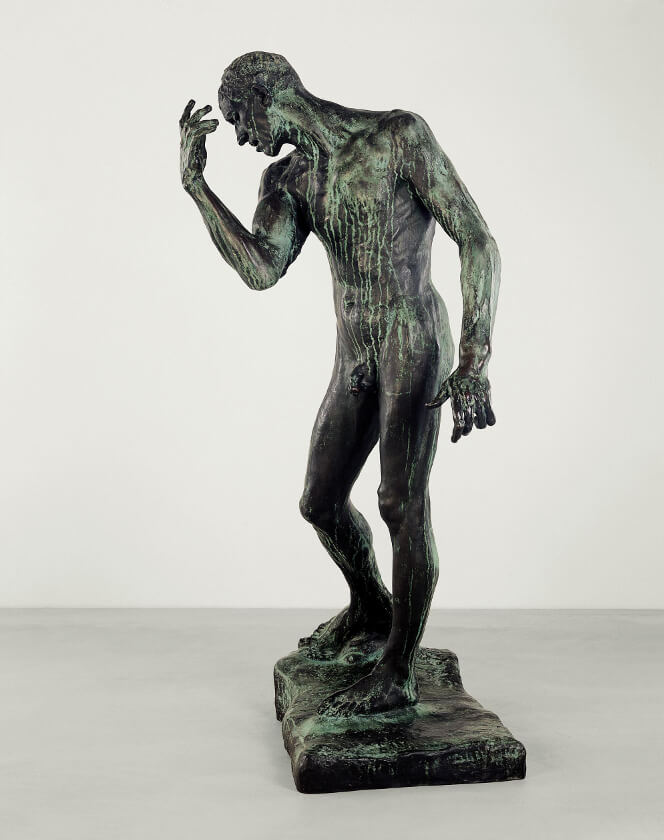 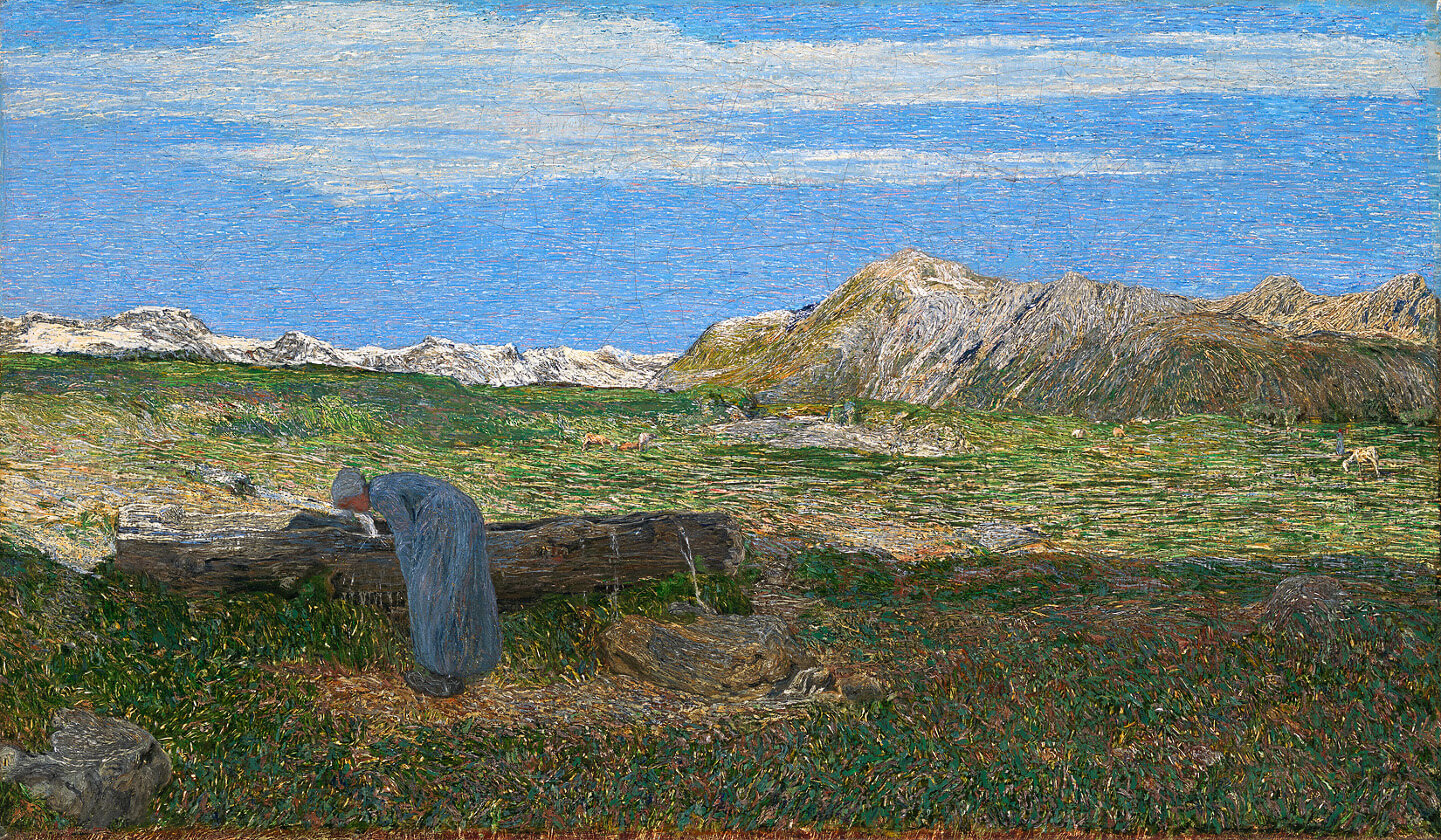 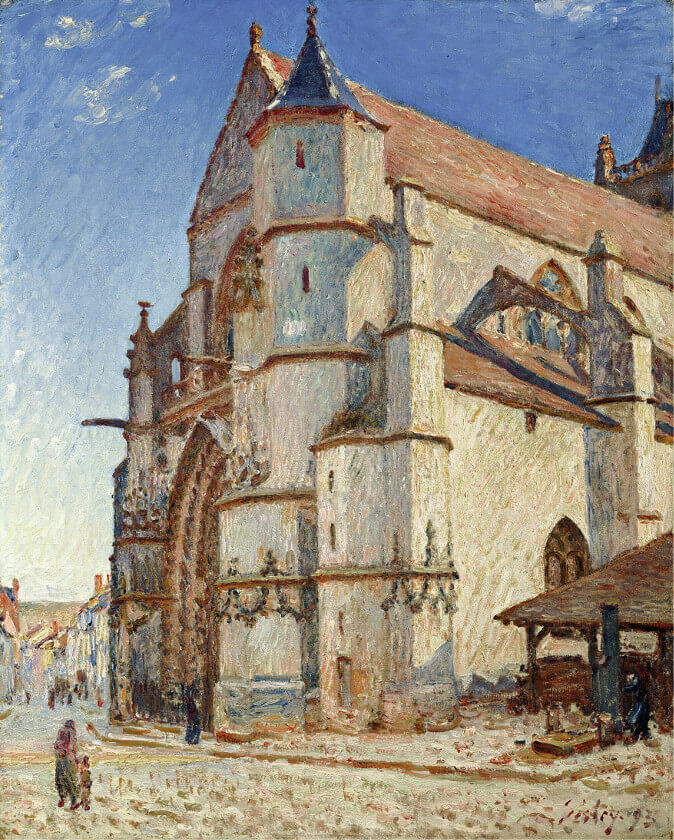 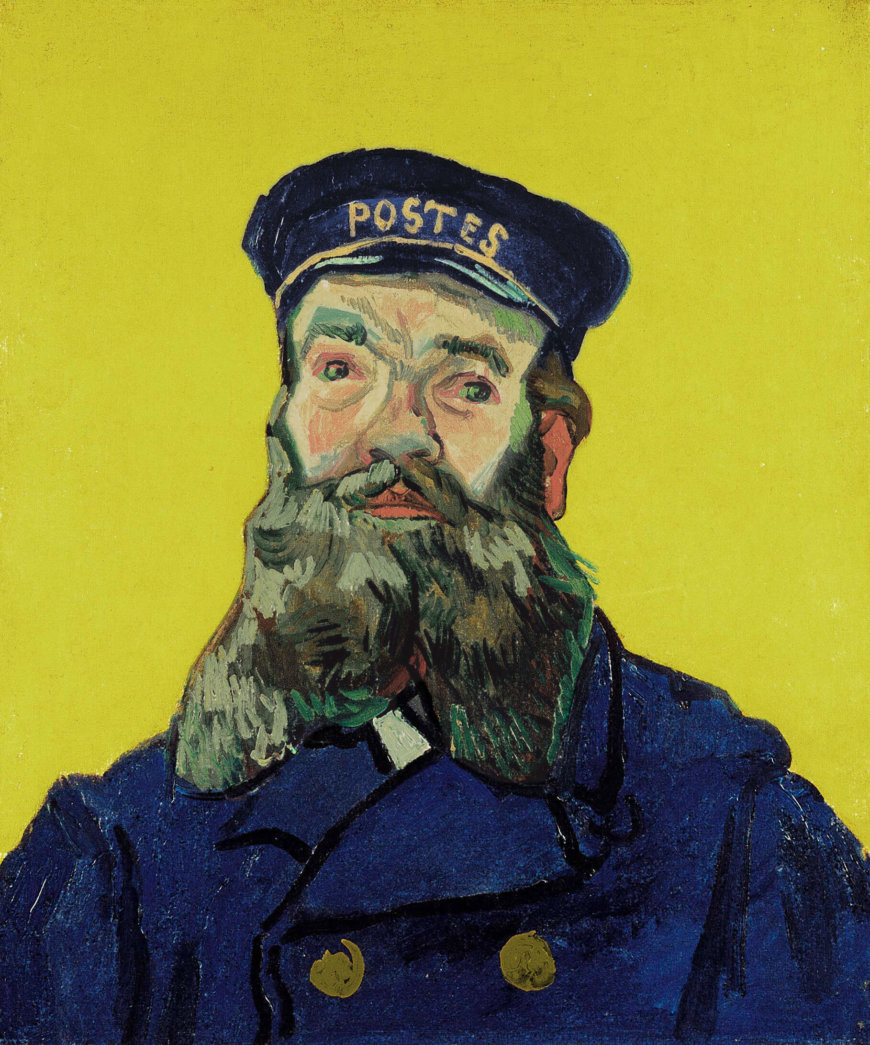 An entire hall in the permanent collection is dedicated to Ferdinand Hodler, who, after emerging in the 19th century in a symbolistic environment, ushered in modernity in Switzerland. The next generation is excellently represented by Cuno Amiet and Giovanni Giacometti.

French Impressionism forms a peak of the collection. Its most important masters are represented through major works by Camille Pissarro, Alfred Sisley, and Claude Monet, the last with impressive examples from various creative periods culminating in the large Nymphéas painting. Works by Odilon Redon characterize the symbolist branch of French painting; Vincent van Gogh holds a central position with three masterpieces. The Post-Impressionists, many of whose works are permanently exhibited, include the painters Pierre Bonnard, Edouard Vuillard and Félix Vallotton, all of whom were collected during their lifetimes in Winterthur: German Impressionism is exemplified by Max Liebermann, Lovis Corinth and Max Slevogt, followed by Expressionist paintings by Ernst Ludwig Kirchner, Oskar Kokoschka and Max Beckmann.