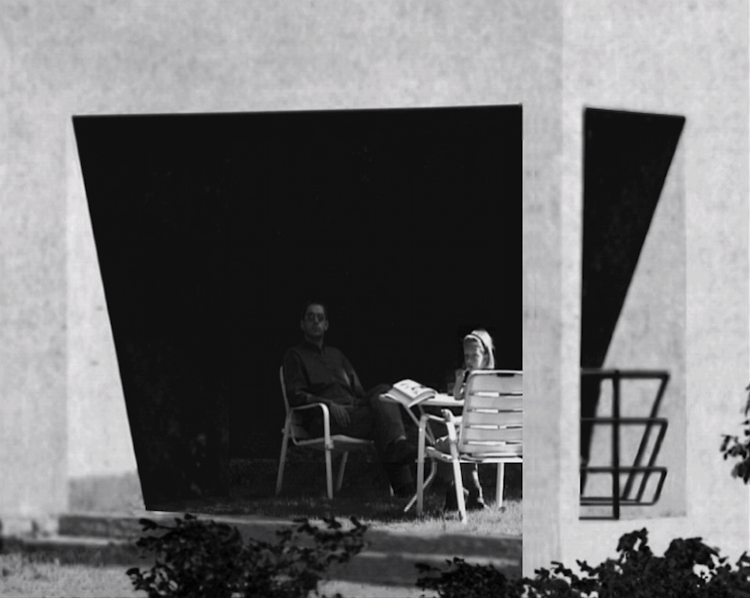 David Claerbout, born in 1969 in Kortrĳk (Belgium), has distinguished himself in recent years with video works that are as spectacular as they are multi-layered, evidenced by solo exhibitions in institutions around the world, including the Centre Pompidou in Paris in 2007 and the Pinakothek der Moderne in Munich in 2010. Equally numerous are his participation in shows, such as the 2nd Berlin Biennial in 2001 and the Taipei Biennial in 2004. Claerbout’s multimedia oeuvre – located, so to speak, between the media – aims at a fundamental reflection on visual genres. In his concentrated output, time becomes the decisive dimension of perception. The artist plays ingeniously with the forms of temporality in images, their possible elongations and condensations between moment and duration.

Thus the title of Highway Wreck (2013) focuses on the spectacle of the moment. However, the result of the car accident can be seen in a casual sequence of images: traffic jams, aid workers hurrying to the scene, apathetic spectators, ambulances, fire brigades… Everything focuses on the event, gently encircled by the silent sequence of images. Doubts about the picture or its relation to reality develop only slowly: Based on an historical photograph from the 1940s, the artist digitally reconstructed the scene in his studio and spatialized it, as it were, for the exhibition. The spectacular of the moment collapses over the duration of the past.