Thea Djordjadze
one is so public, and the other, so private. 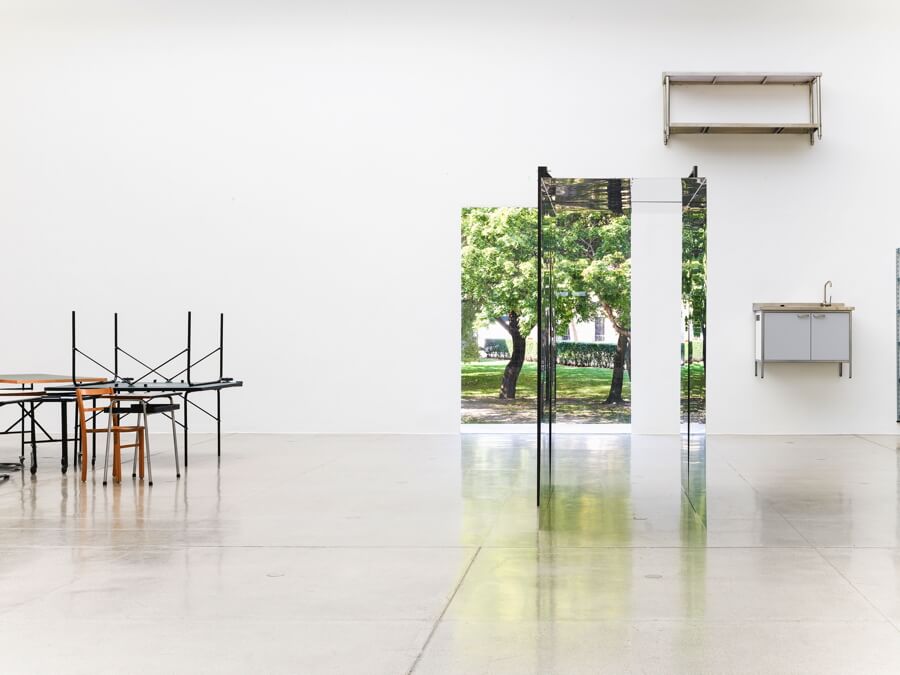 At first glance, Thea Djordjadze’s sculptural pieces are not always readily identifiable as such; she often creates extensive installations that she develops on site in response to the particular space or the context of an institution. For her 2017 solo show at Pinakothek der Moderne in Munich she realized out-sized vitrines that structured the exhibition space and in which she presented a selection of works on paper from Graphische Sammlung München. At the same time, she designed comfy islands of seats for the viewers. Her artistic practice at times intervenes profoundly in institutional structures; in this way, it could be grasped as a process of continual contextualization, reconfiguration and re-ordering of existing and new objects, as a provisional state that bears within it the potential of change.

This provisional nature is a property also exhibited by her sculptures made of «poor» materials foreign to art. Often, her pieces seem to be fragile and transient, created for the moment, with a certain openness that she first lends valid form with the exhibition itself – at least for a time.

Born in 1971 in Georgia’s capital Tbilisi, Djordjadze studied at the Gerrit Rietveld Academie in Amsterdam and at Kunstakademie Düsseldorf. She has lived and worked in Berlin since 2009. Her works have gone on display in recent years in international group exhibitions such as the Art Berlin Contemporary (2008), Documenta 13 in Kassel (2012) and the Venice Biennale (2015) as well as in solo shows in the Malmö Konsthall (2012), the MoMA PS1, New York (2016), the Vienna Secession (2016) and the Portikus, Frankfurt (2018). She will develop extensive installations especially for Kunst Museum Winterthur. 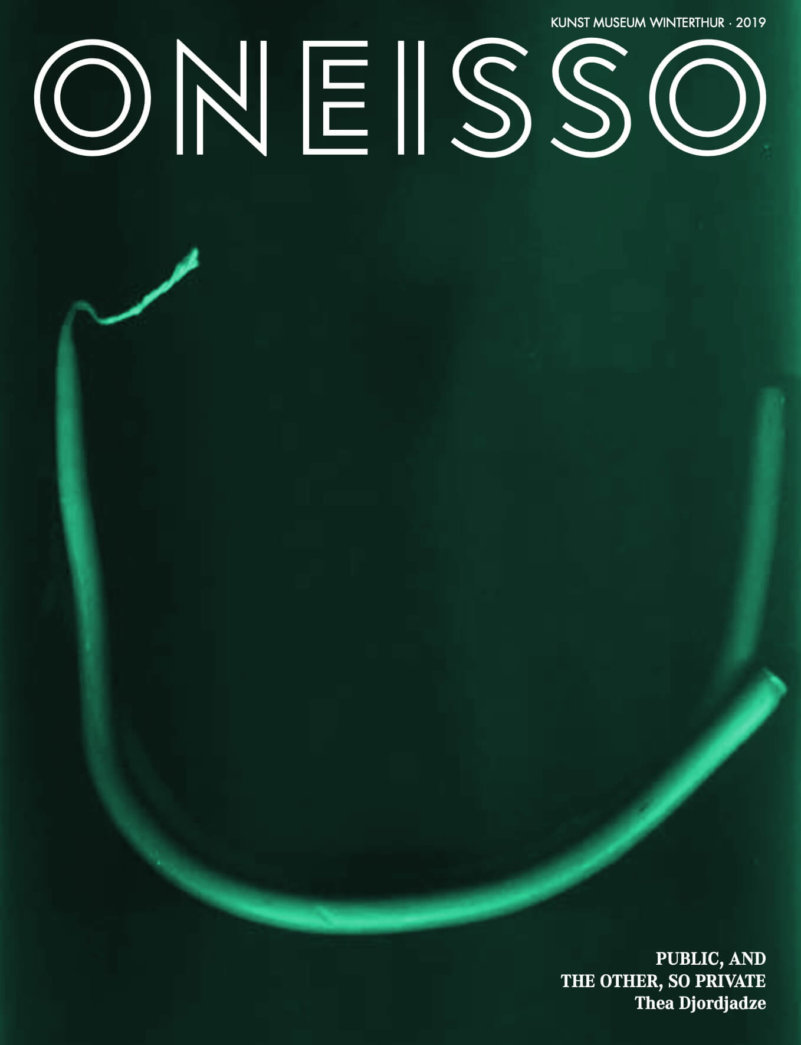 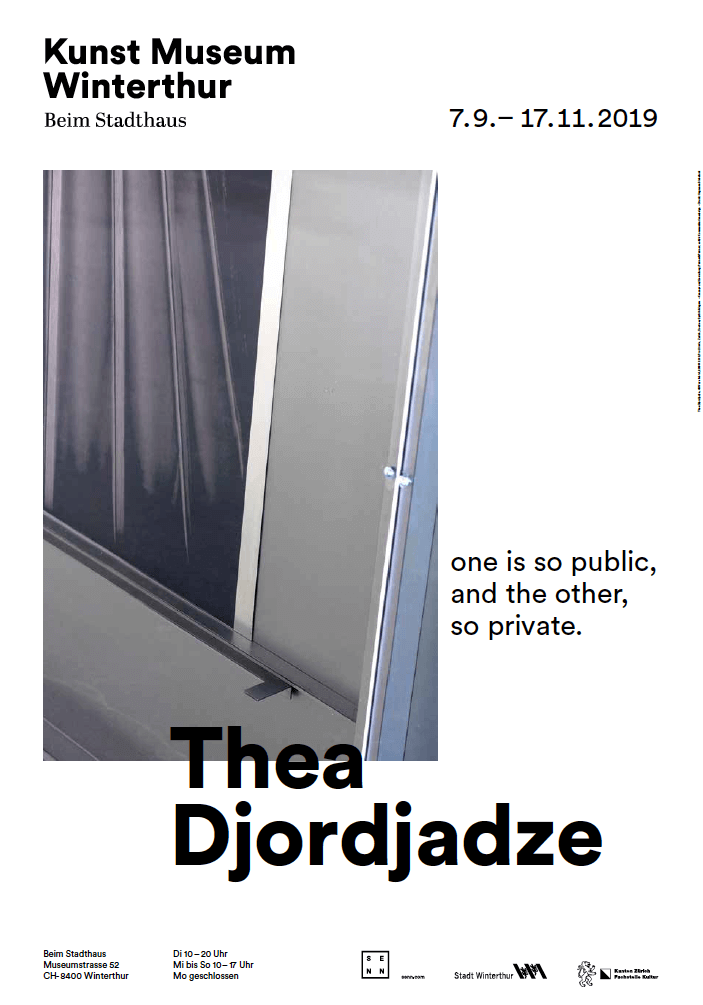