Etiquette and Masquerade - Miniature Portraits of the Baroque 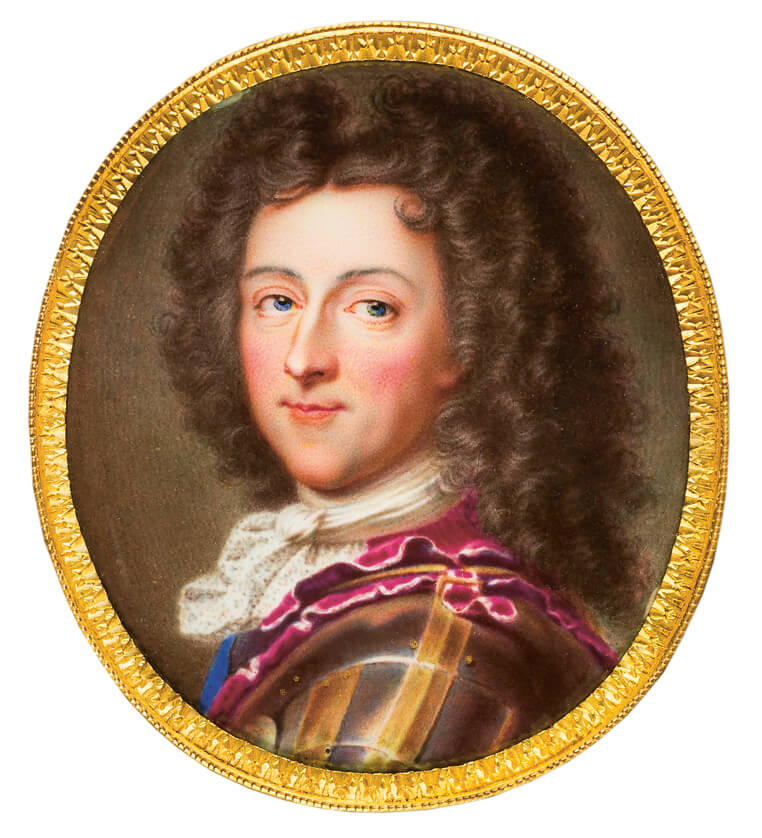 Under Louis XIV, France advanced to become the leading power in Europe. The Palace of Versailles shone in all its splendor and was an expression of greatness and absolutist power – the king was worshipped like a god. The Sun King attracted the high nobility to the court and ceremonially favored them in order to control them at the same time. To be assigned an apartment in Versailles was an important privilege. The etiquette described and regulated every process and assigned each member of the court a visible rank within this society. In spite of opulent staging in precious robes of silk and lace with allonge wigs and fans, aspects of convenience, restraint and tact played a prominent role.
At the same time, the Kingdom of England began its rise to become the leading colonial power and later the center of trade and industry. Britain’s constitutional monarchy formed a rich aristocracy, which found its social center in representative country estates.
The etiquette and masquerade of the time served as a symbol of both self-definition and deception. This is illustrated by a concise selection of High Baroque miniatures from France and England from the rich collection of miniatures in the Kunst Museum Winterthur. 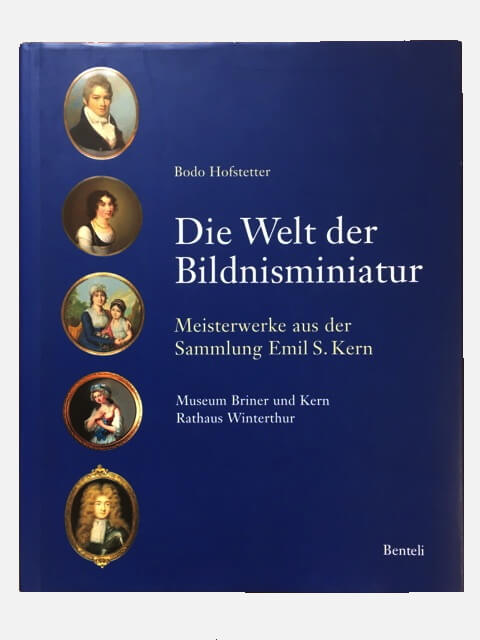