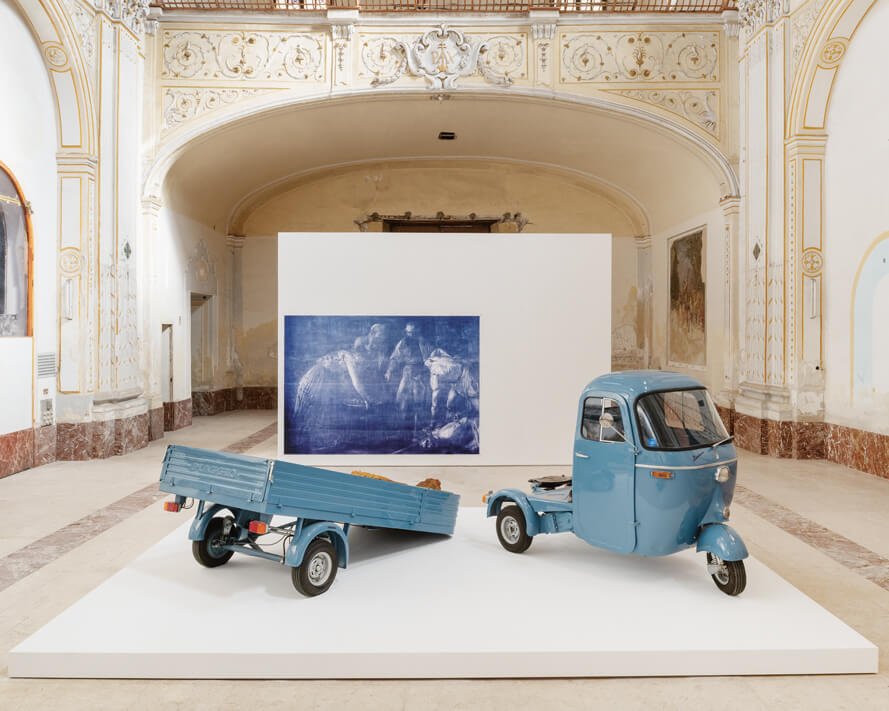 A monument – from the Latin monere erinnern; monumentum Denk-mal – is an important “monument of great masses”, a man-made building or work of art. In a narrower sense, monument means a memorial or memorial and reminds us of a historical personality or a historical event. However, the monument always claims meaning and validity.
Monument ﬁnden has made its mark in contemporary art, even though Marcel Duchamp radically deconstructed the values of the visual arts with his Ready-Mades and, at the latest since the 1960s, an expanded Skulpturbegriﬀ has been established. This broke up the traditional understanding of the work of art as an artifact in favor of processual approaches that questioned every dimension of eternal validity.
Sculpture today takes up the formal possibilities of the past, but redefines them for the present in terms of content. In contrast to the past, today it is less about a cultural and social revolution, about overcoming an artistic canon, but rather about redefining it in terms of content and material. Artistic approaches no longer have to assert themselves as a radical break with tradition, but rather build on the formal research of the past, combine it with the experiences of today and schaﬀen works that are carried by their own sensibility. Artists are interested in strategies of narration and memory or the poetic Auﬂadung, which makes art to the world öﬀnet – as monuments of a fragile present.
The exhibition Moment.Monument at the Kunst Museum Winterthur presents outstanding positions of contemporary sculpture from Phyllida Barlow (*1944) and Mona Hatoum (*1952) to Simon Starling (*1967) in the field of tension between duration and transience. 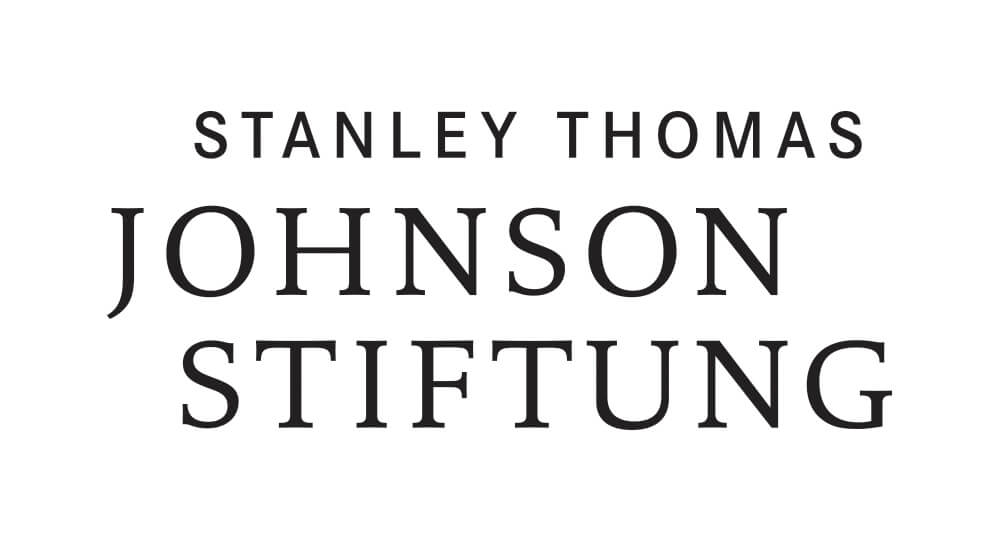 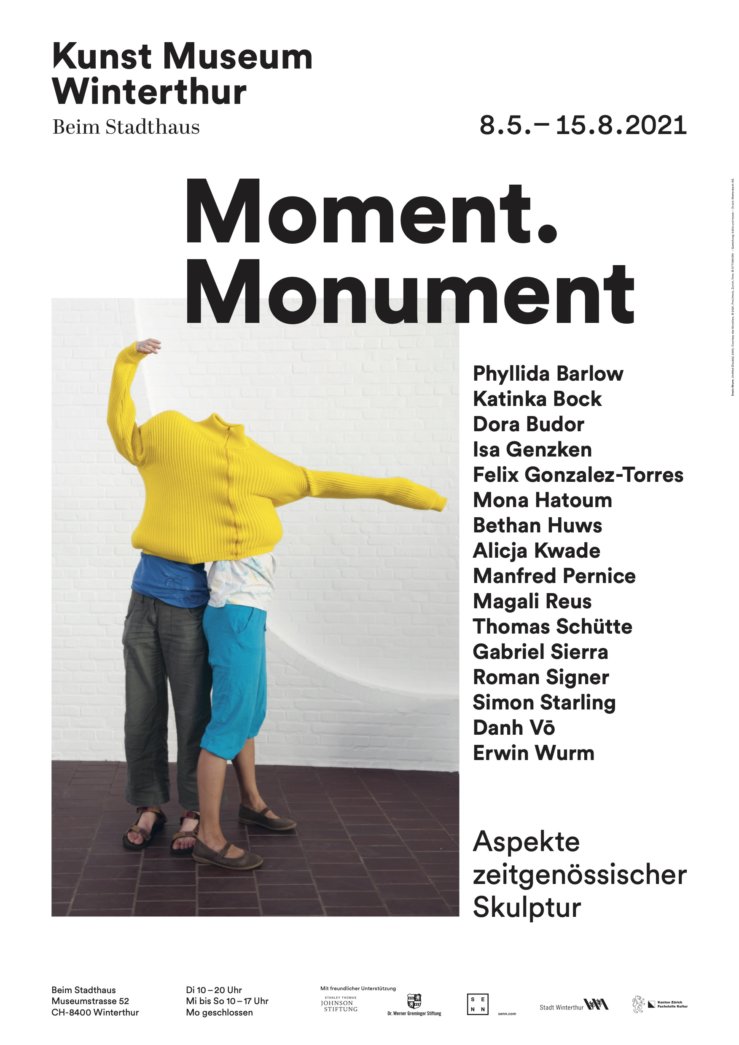