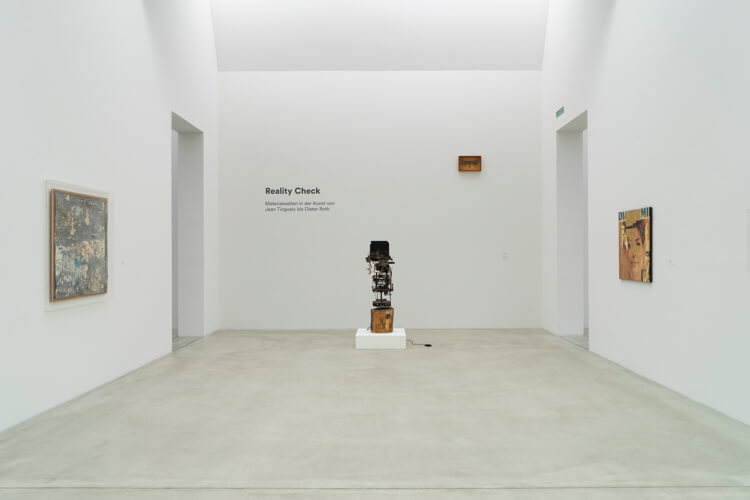 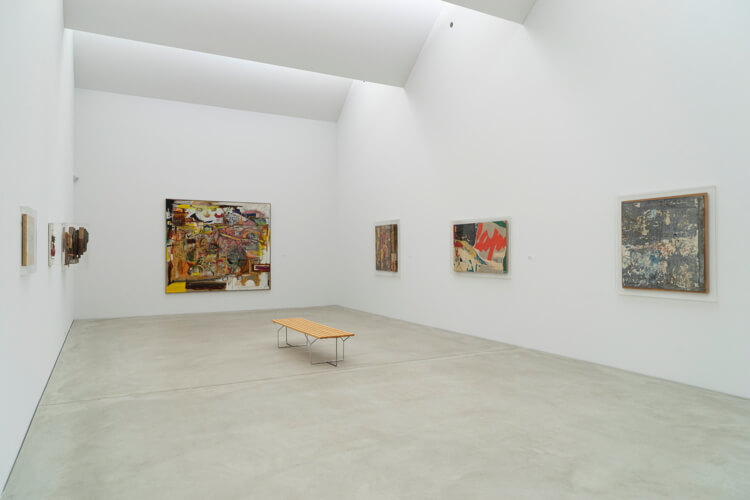 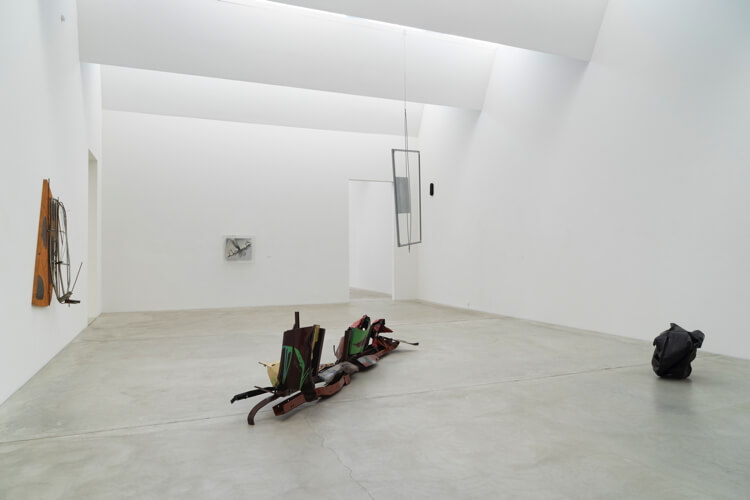 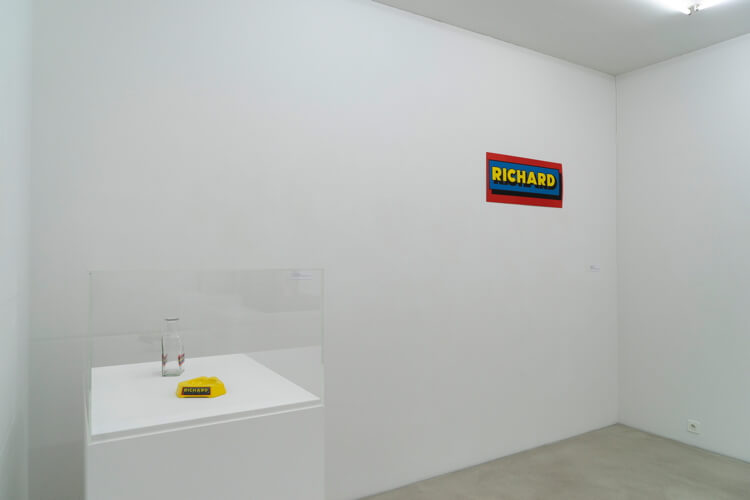 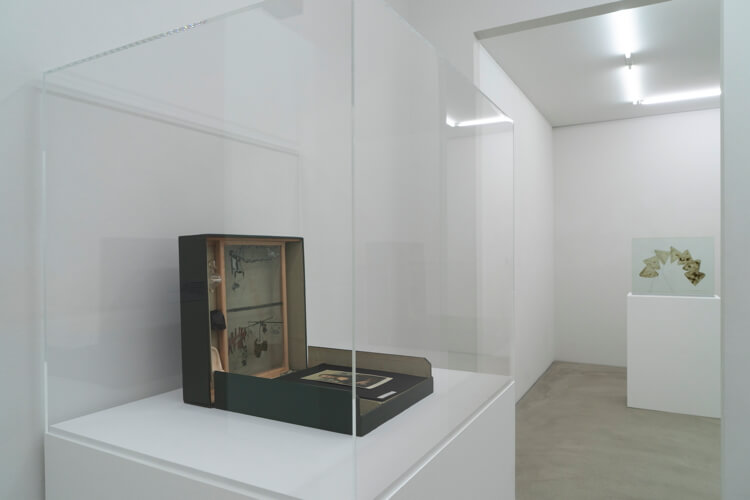 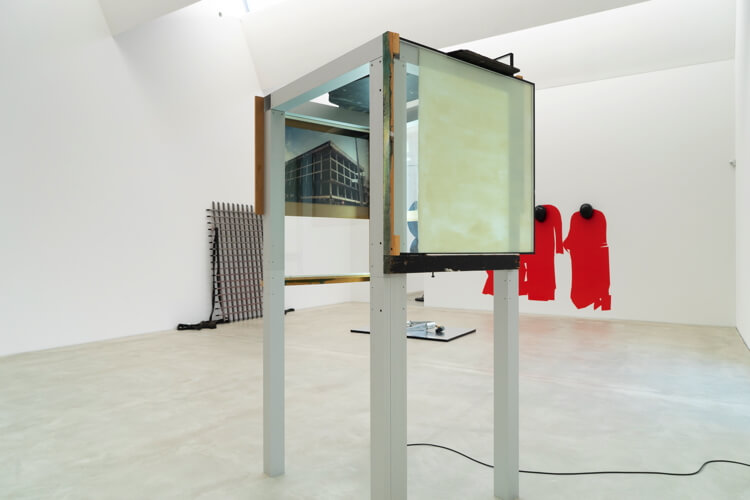 The Urban Dictionary defines «Reality Check» as that sobering moment when the bubble quite literally bursts, causing your ideas to collide with reality and come crashing to earth. The term may have acquired additional social relevance in the era of Fake News, when at times globally communicated news items have absolutely no basis in reality and the world as it were takes on a life of its own in digital tweets.

The Reality Check at Kunst Museum Winterthur ignores this parallel world and addresses the material reality of things. It must have come as a shock to art audiences at the beginning of the 20th century when Pablo Picasso and Georges Braque integrated real objects into their paintings for the first time. Reality thus directly broke into the pictorial space – with far-reaching consequences for the art of Modernism, consequences that continue to this day. The exhibition presents examples of artistic positions in which the materiality of objects is manifest in art.

The Reality Check at Kunst Museum Winterthur looks at the object-based character of art as the focus of artistic research, with notions of artistic form taking on life in striking sculptural pieces, and artistic visions taking on a material shape. Exquisite individual pieces are juxtaposed to extensive groups of works by artists from the 1960s to the present: Jean Tinguely, Daniel Spoerri, John Chamberlain, Arman, Mimmo Rotella, Dieter Roth, Imi Knoebel, Isa Genzken, Manfred Pernice and others. 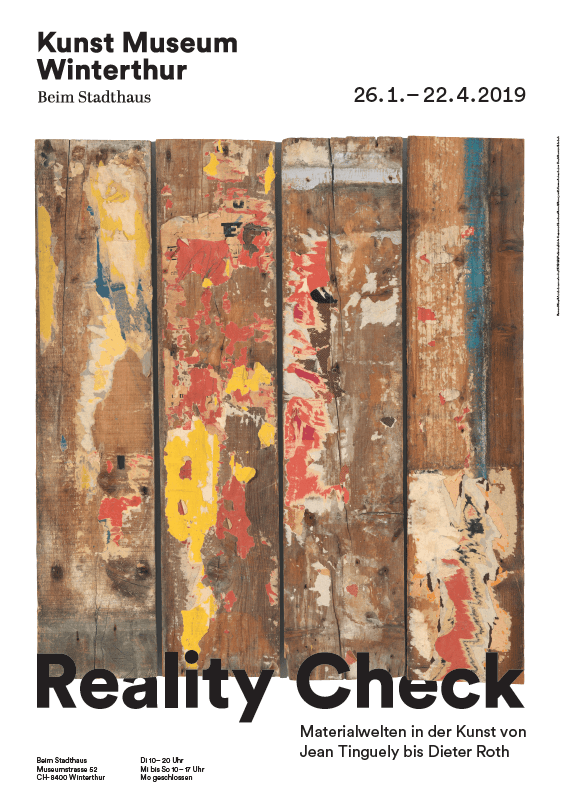 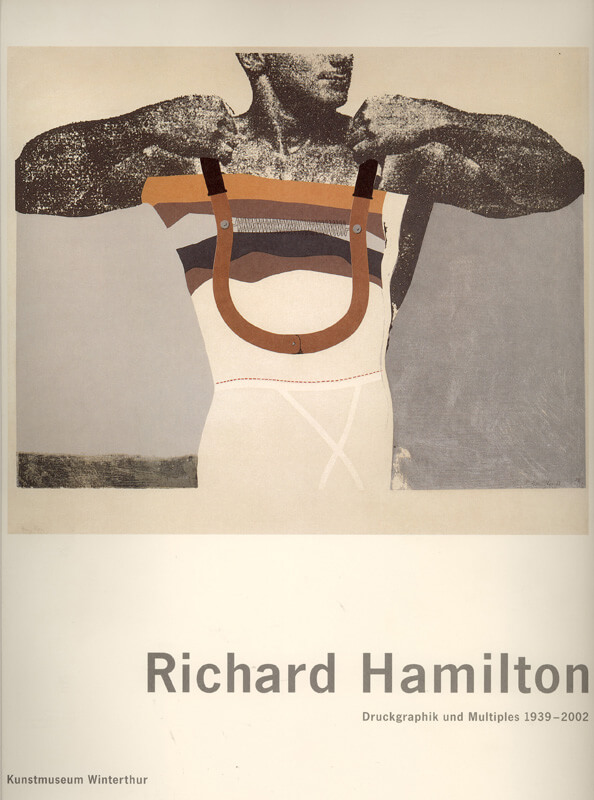 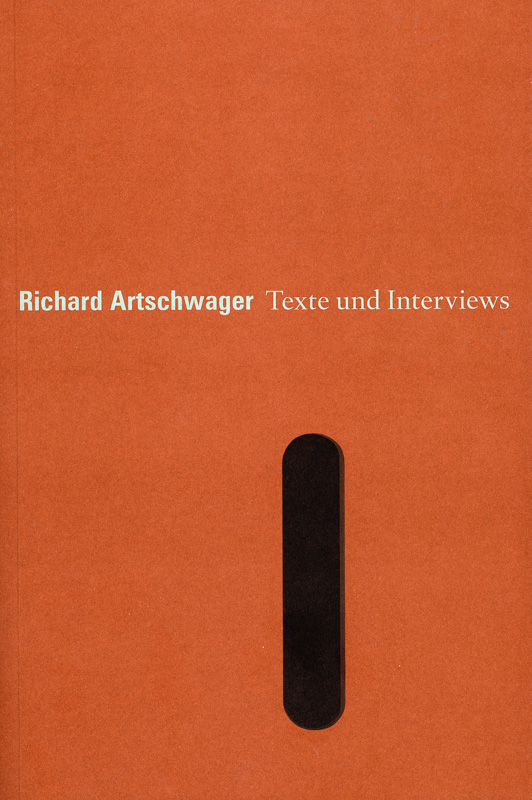 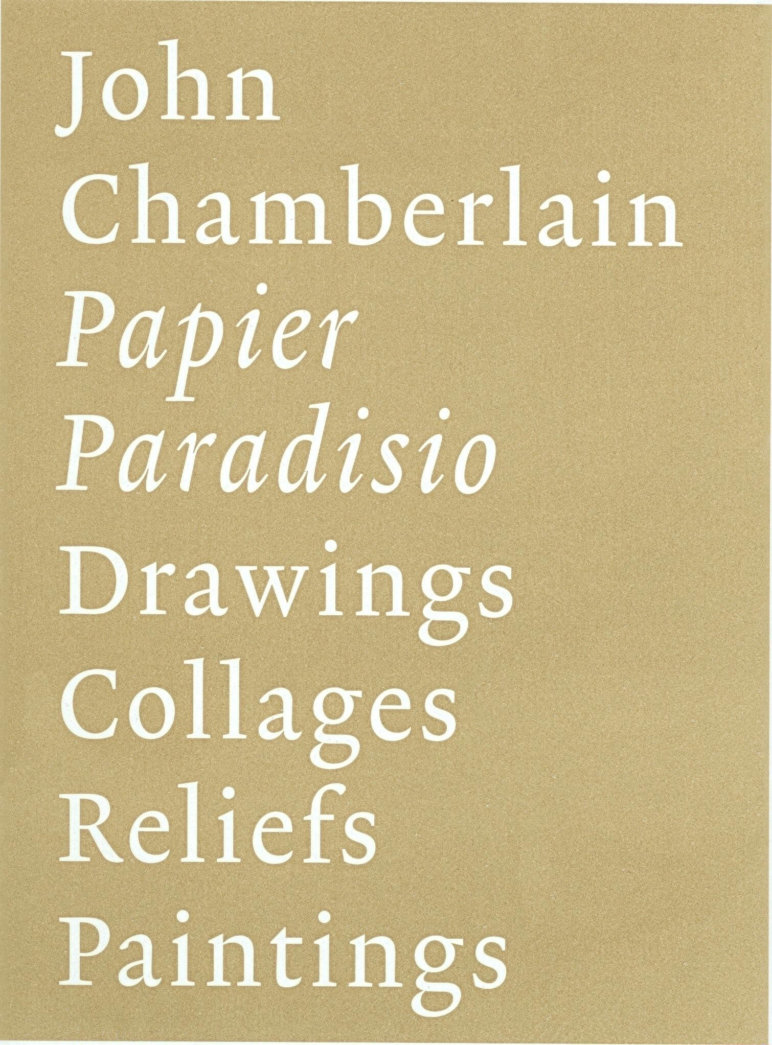