Checkmate – The Game of Kings
Sovereign Miniatures of the Early Baroque 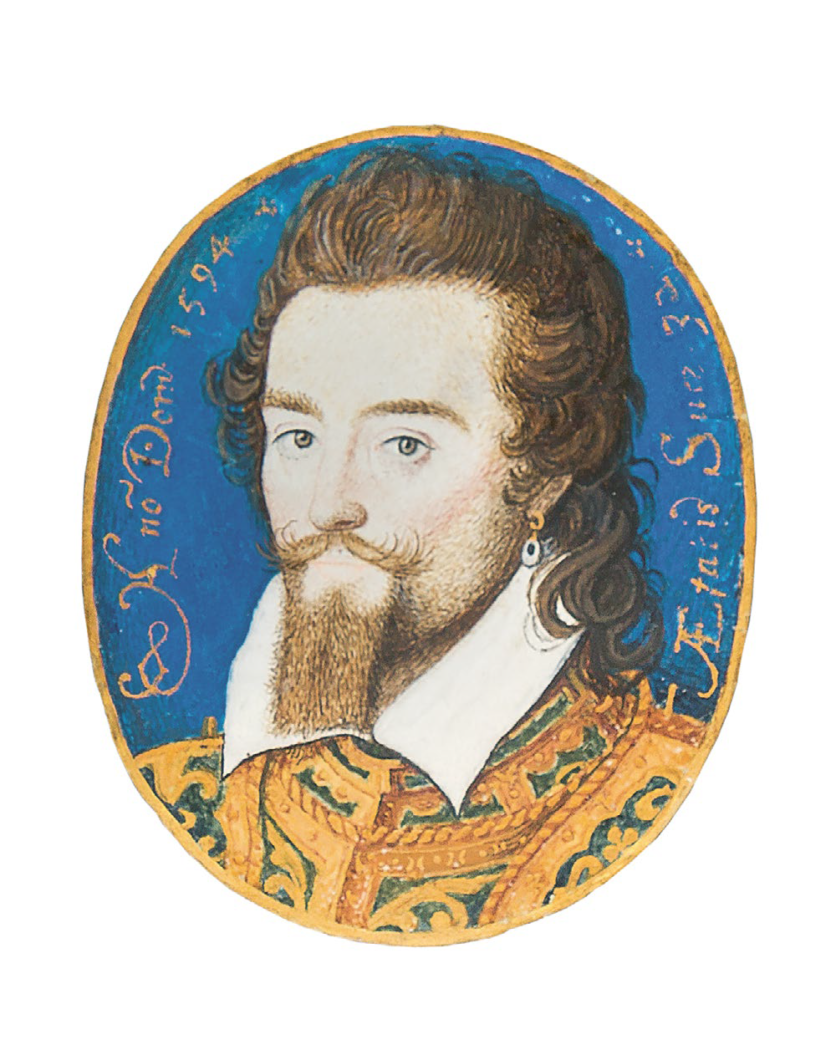 The Early Baroque period was a time of upheaval in Europe: the Reformation and Counter-Reformation led to religious wars. Confessional issues developed into a struggle for power among the European forces: What began as a religious war ended as a territorial war. This was as true of the Thirty Years’ War as it was of the conflicts in England, France and the Netherlands. Like a game of chess, monarchs pursued their own goals to strengthen and enlarge their empires. Dominion over territories was further secured through arranged marriages and inherited by the successors.

Miniature portraits played an important role in this strategic game; These jewels were status symbols and representative objects of the monarchs, whose possession communicated one’s own social rank. It was important to present oneself magnificently in valuable garments or uniforms. The costly representational style of absolutist kings and princes was shaped by the French royal court. Marriages were often solemnised on the basis of painted portraits. The portraitist was expected to achieve both similarity and attractiveness of the sitter, resulting in a particular artistic challenge.

The exhibition Checkmate – The Game of Kings focuses on the need for representation of the powerful by means of exquisite miniatures from France, England and Spain drawn from the extensive holdings of the miniature collection.