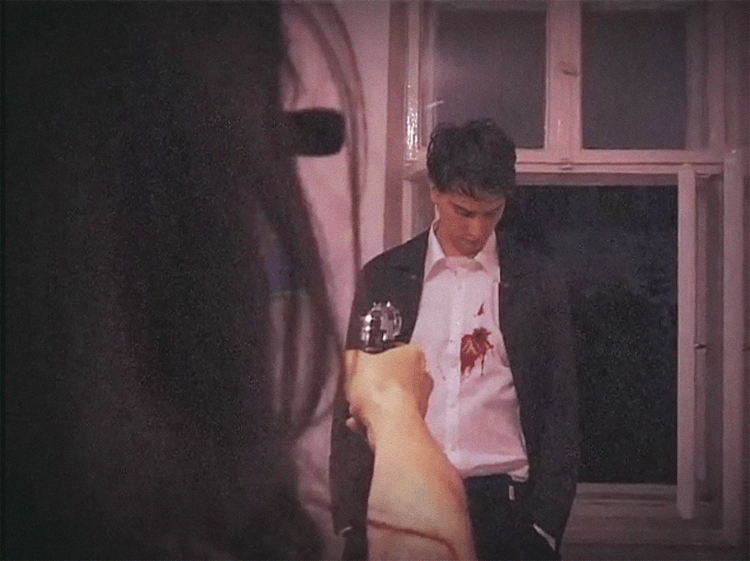 Keren Cytter tells stories – absurd, funny and usually abysmal. Born in 1977 in Tel Aviv and now living in New York, the artist makes use of various formal possibilities of experimental cinema, film noir and Direct Cinema. She combines these with the trash culture of our own familiar media reality and the communicative potential of social media. With the non-linear, often cyclical logic of her works, the artist deconstructs classical narrative patterns such as conventional language conventions and interpretative authorities.

She combines sequences of images with asynchronous speech and sound sequences to create idiosyncratic cinematic collages, creating an absurd visual reality of existential urgency. Her montages of memories, dream images and imaginations, reminiscent of cheap amateur videos, produce multi-layered, poetic compositions of mostly irritatingly grotesque quality. Keren Cytter’s work has been shown in various museums in recent years, including the MUMOK in Vienna in 2007, the Moderna Museet in Stockholm in 2010 and the Museion in Bolzano in 2018. The Kunst Museum Winterthur presents her first solo exhibition in a Swiss museum. The show features a selection of older and more recent works providing insights into a work that eludes common categorizations.