Living with Art
Dialogues with the Agnes & Frits Becht Collection 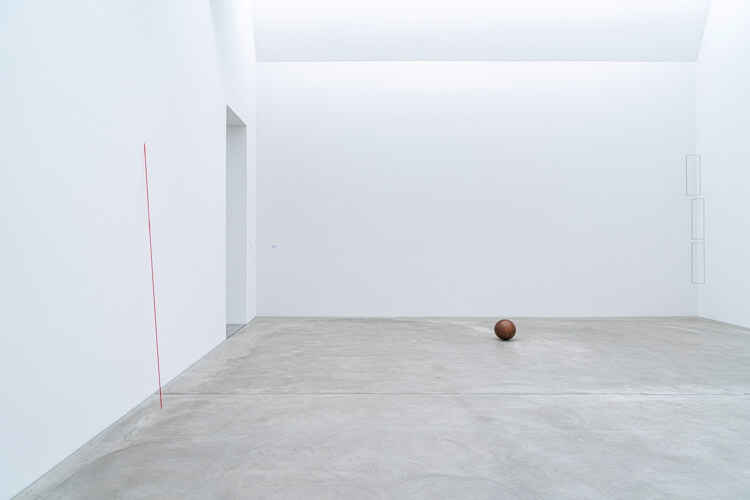 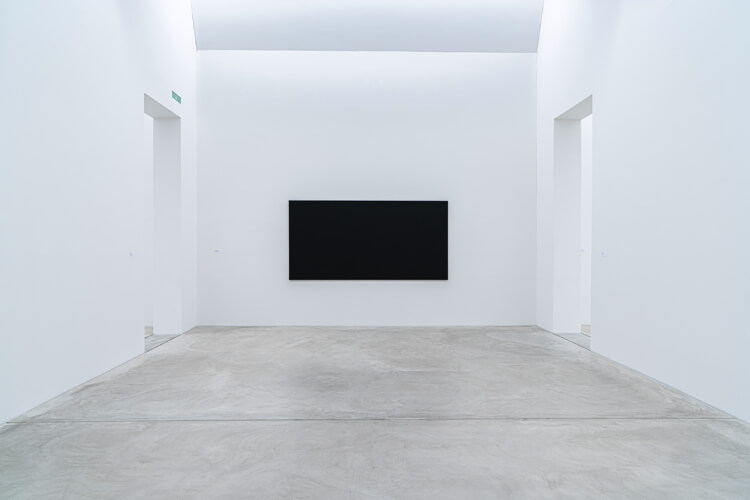 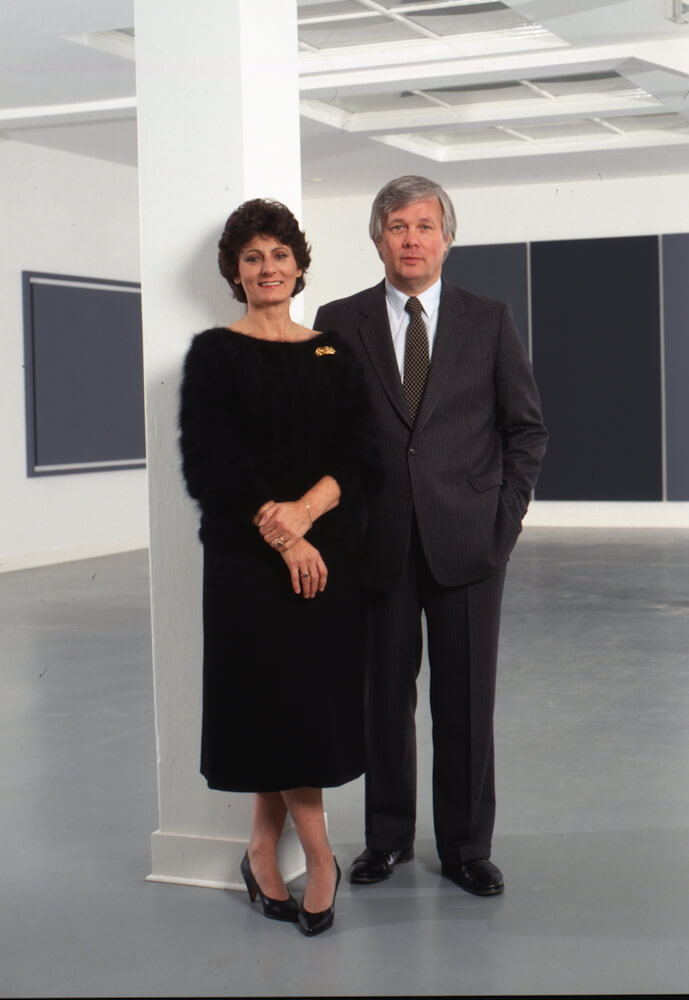 In the 1960s and early 1970s there was rapid development in art: Pop Art, Minimal Art, Land Art, Conceptual Art, Performance, Video Art, Arte Povera and other art movements emerged – often simultaneously – in a very brief time. The artists questioned both the relationship of the viewer to the work of art and the role of the institution museum as a setting for art. They explored new media and materials. The mixture of radical thinking and enormous artistic willingness to experiment promoted an extraordinary heyday of art that is still very much alive today. With its concentrated acquisition policy, the Kunst Museum Winterthur succeeded in establishing focal points in the areas of Minimal and Postminimal Art as well as in Arte Povera. With the permanent loan of
works from the Agnes and Frits Becht Collection, these special accents are now supplemented and substantially enhanced.

The Dutch collectors Agnes and Frits Becht let themselves be carried away by their fascination for art developments in the 1960s and 1970s. Frits Becht began quite early to promote local art by inviting artists to soirees and encouraging intensive discussions. With increasing business success, he began building a significant collection of contemporary art. He followed the emerging activities of galleries, visited openings, made friends with international artists and exchanged views with them on
the latest trends. The couple was very well informed and from around 1964 on, both acquired numerous works by then young, emerging artists, long before their works gained general recognition. They began to organise exhibitions in a defunct factory in the middle of Amsterdam
and became involved in public committees for the promotion of the arts. Frits Becht was appointed honorary president of the committee to organise the commemorative exhibition at the Rijksmuseum Amsterdam upon the centenary of Van Gogh’s death. He is also considered to have been the driving force behind the exhibition at the Gemeentemuseum in The Hague on the fiftieth anniversary of Piet Mondrian’s death.

The Kunst Museum Winterthur recently received a selection of important works from the Agnes and Frits Becht Collection on permanent loan. In an initial presentation, works by artists such as Bill Bollinger, Olivier Mosset, Fred Sandback, Roni Horn, David Tremlett and Richard Long will be juxtaposed with the corresponding holdings of the museum’s own collection, providing a dialogue and insight into a legendary epoch, a time of new beginnings in art and society: Living with Art. 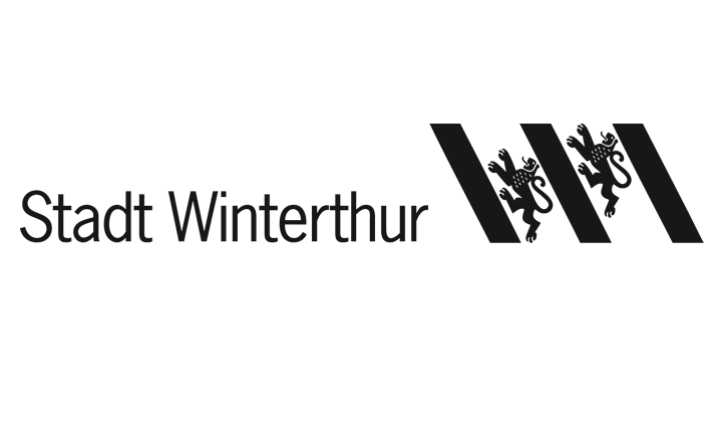