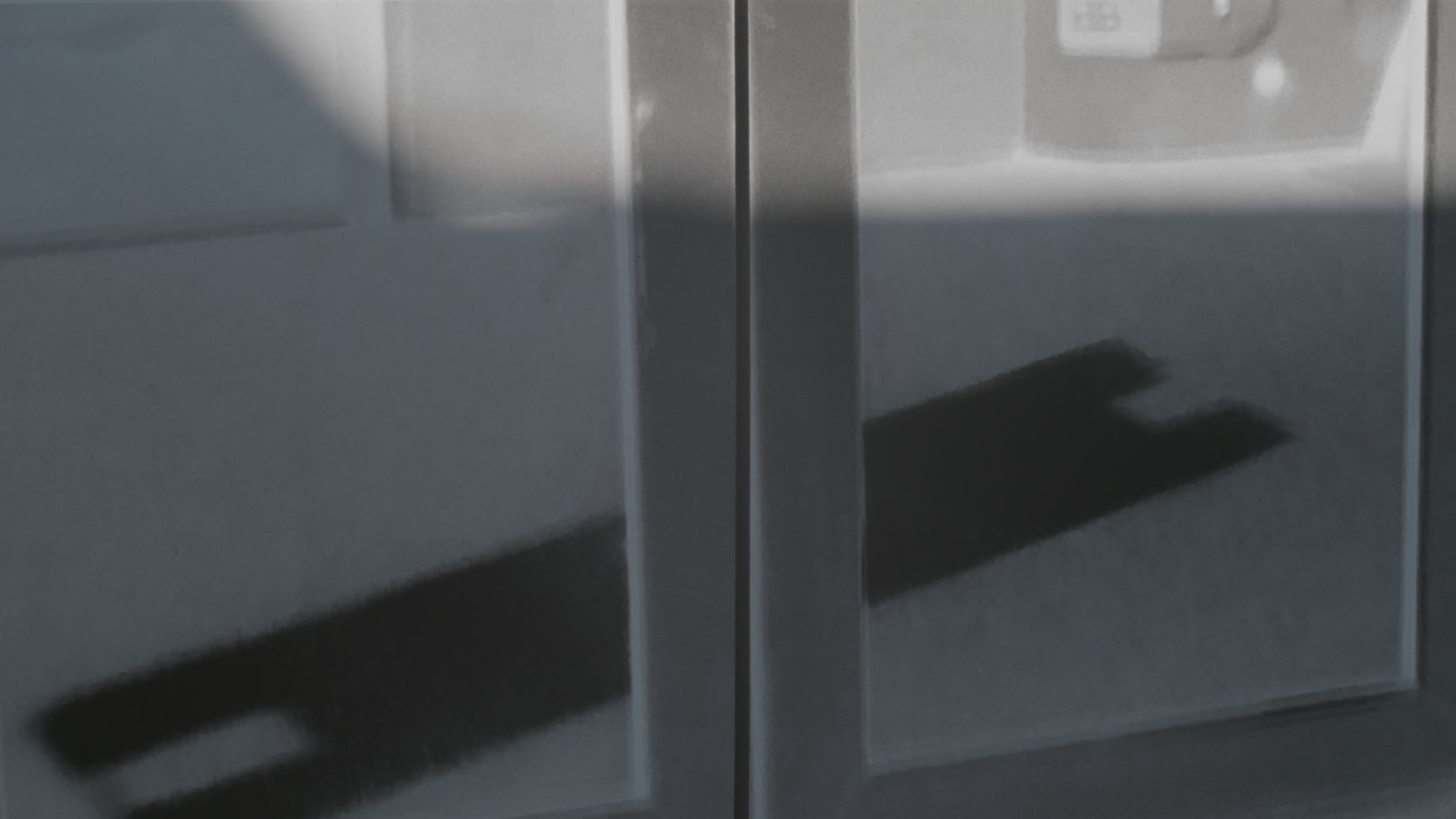 The British artist Charlotte Prodger’s (*1974) roots in queer culture are the basis of her critical attitude towards social norms. In her works, she addresses pressing questions concerning gender politics, individuality and freedom and deals in depth with social structures and system dependencies. In her films, video installations, objects and photographic works, she does not address these issues in an activist accusatory manner, but weaves a multitude of art-historical, social and autobiographical subtexts into a differentiated overall picture. She makes personal and social contradictions perceptible in atmospheric images that show absence and alienation as well as security and safety. Codes and references constantly refer to conscious and unconscious mechanisms of inclusion and exclusion. The film sequences are mostly taken from autobiographical or documentary sources, which serve as a source for her. They are overlaid by personal narratives of the artist from offstage. This montage of ambiguous visual and textual levels stimulates reflection on the relationship between individual and society, otherness and intimacy.
Prodger was awarded the prestigious Turner Prize in 2018 and has been chosen to represent Scotland at the 58th International Art Biennale of Venice in 2019. She is one of the most innovative video artists of her generation. Despite international recognition, her work deserves to be more widely discovered. The Kunst Museum Winterthur presents the first solo exhibition of Charlotte Prodger in a museum, offering a deeper insight into work of the highest social relevance in terms of equality, power distribution and diversity.  To accompany the exhibition, the artist’s first monograph will be published by König Books, London. 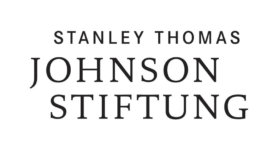 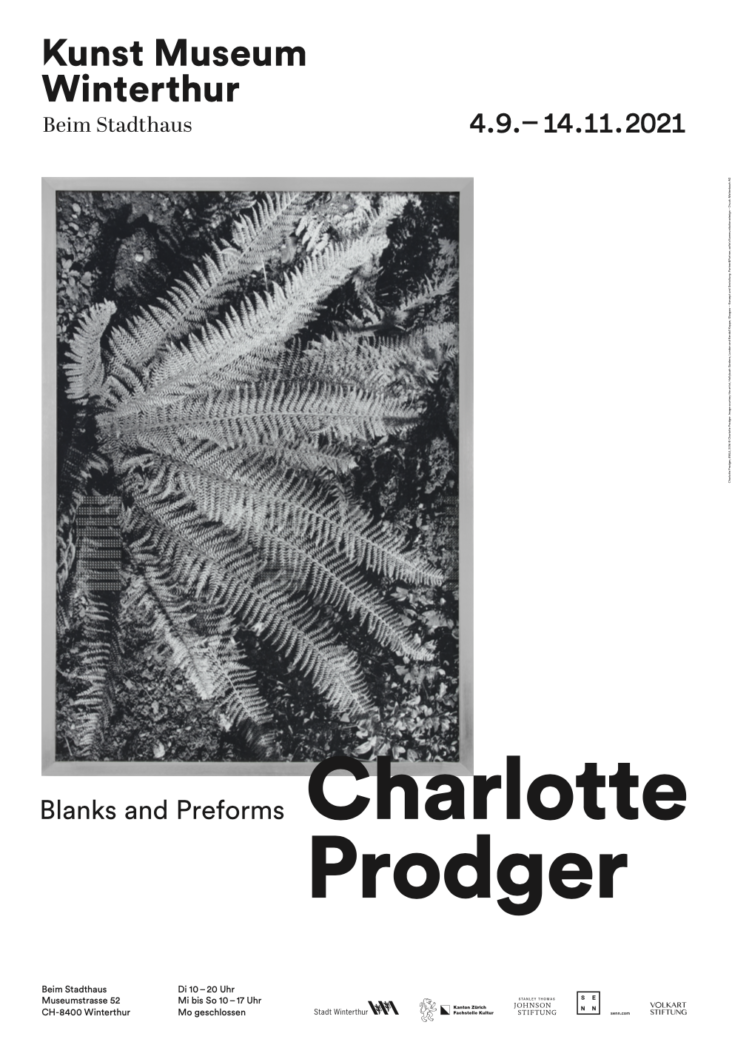