War in Art
From Goya to Richter 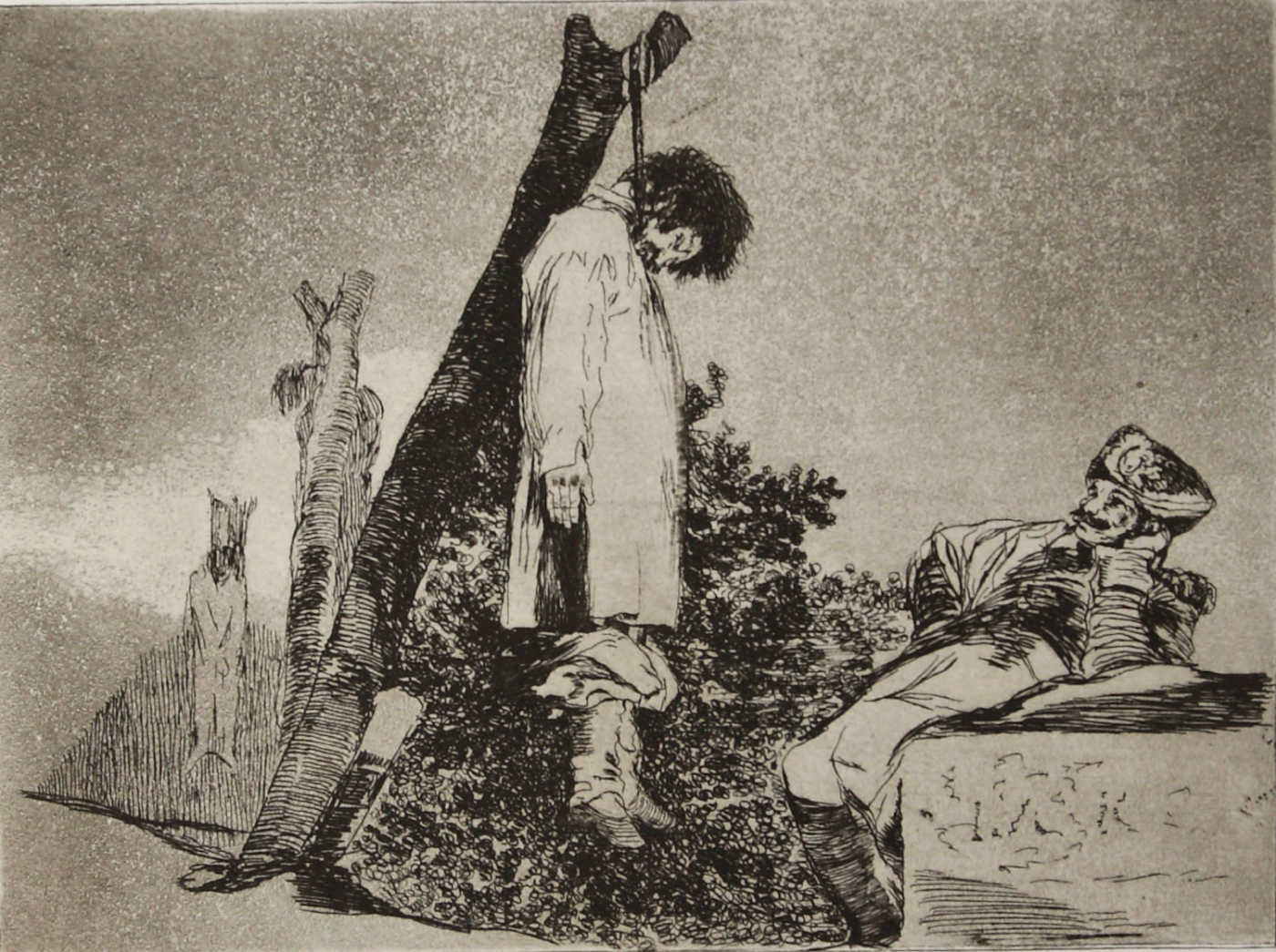 War is one of the oldest and most intense experiences of humanity – and its artistic representation is equally old. From the virtually endless wealth of images, the exhibition War in Art features a concentrated selection of artworks that stand out for their new and surprising approach to this serious subject – artistic expression succeeds at coping with the dreadful topic.

The exhibition focuses on significant print series that have proven themselves throughout the centuries as a fitting medium for depicting war. Famous cycles such as Francisco de Goya’s Desastres de la Guerra, which combines etching and aquatint in a creative way to achieve images that are as gruesome as they are revolutionary, and Jacques Callot’s Misères de la guerre from 1633, considered a turning point in the depiction of war, will be on display. Thus, the focus is not on heroic battle paintings, but on the personal, artistic approach to the subject. Giovanni Battista Tiepolo used various soldier figures in his Capricci in an entirely whimsical manner, and Honoré Daumier commented on the war games of the powerful with wit and humour all his life. In addition to other important series, for example by Félix Vallotton and Frans Masereel, numerous outstanding individual works by important artists such as Albrecht Dürer, Gustave Courbet, Max Liebermann, Käthe Kollwitz and Gerhard Richter are presented.