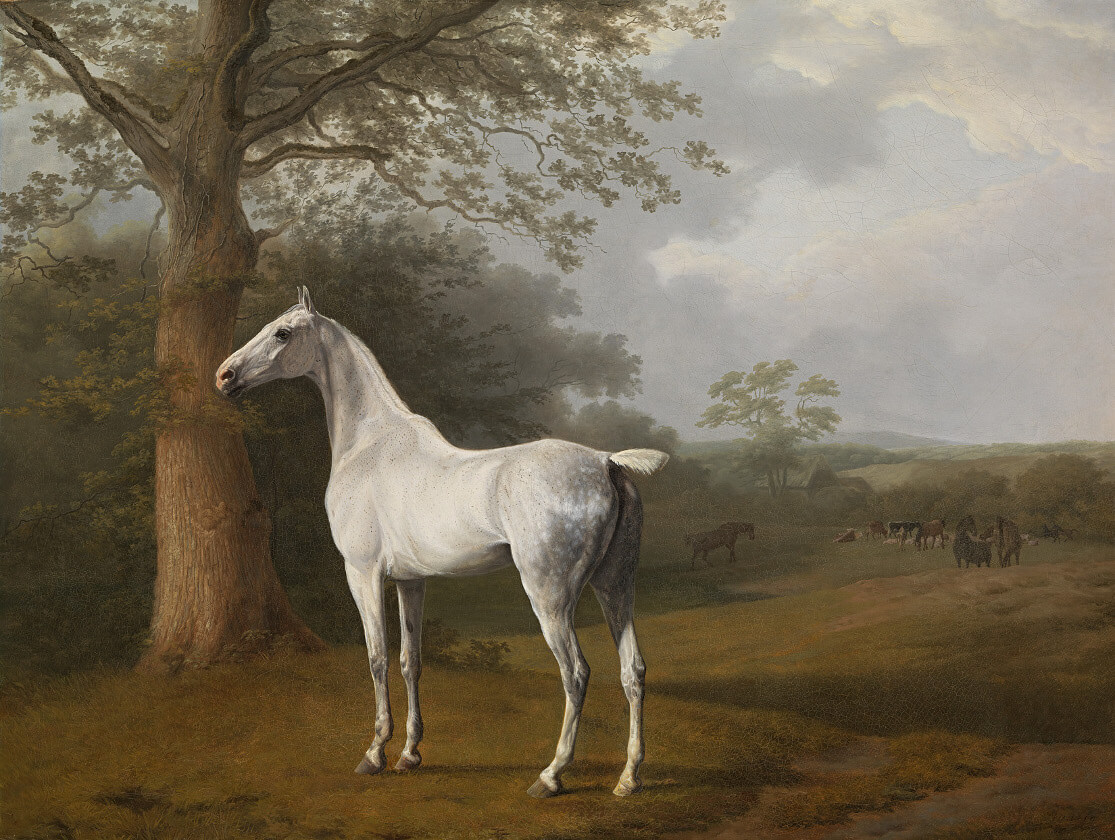 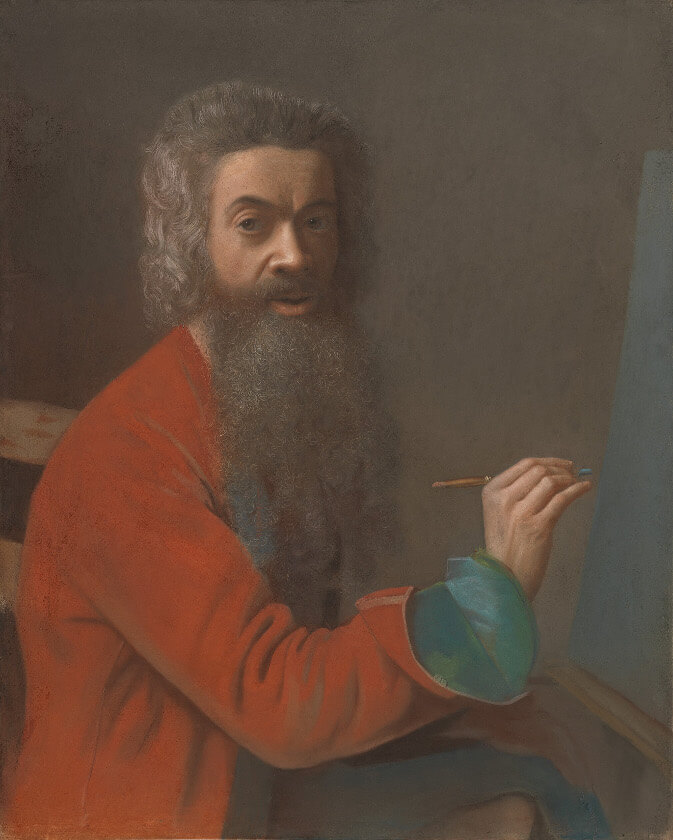 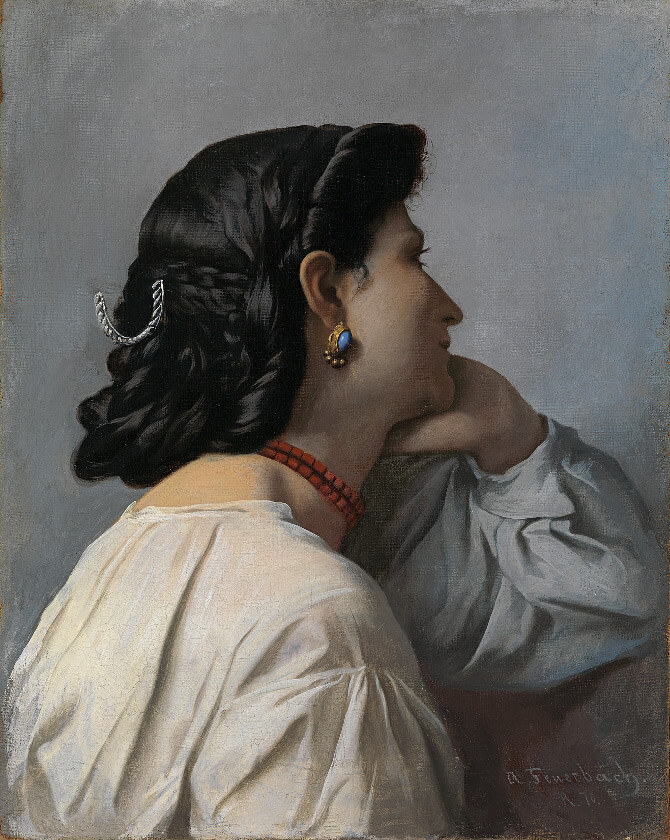 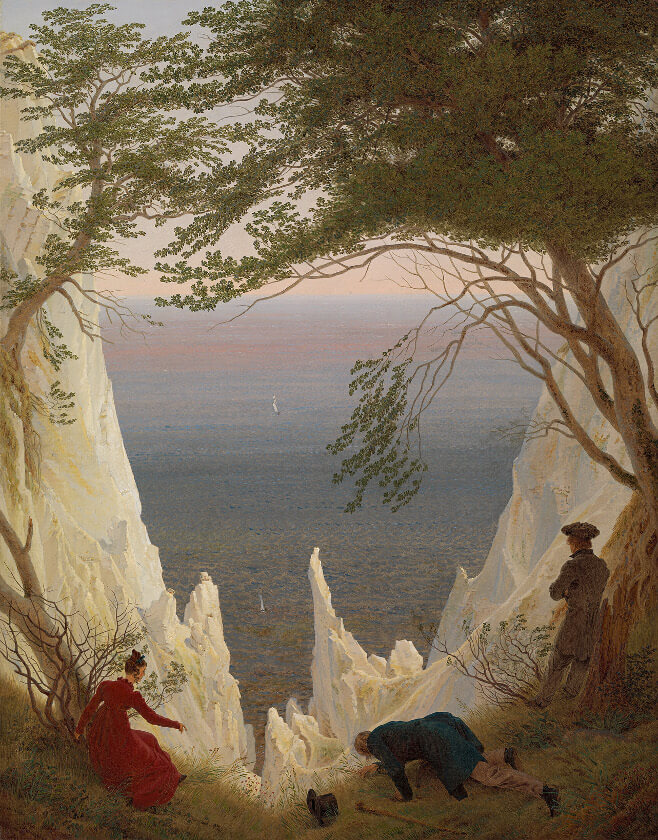 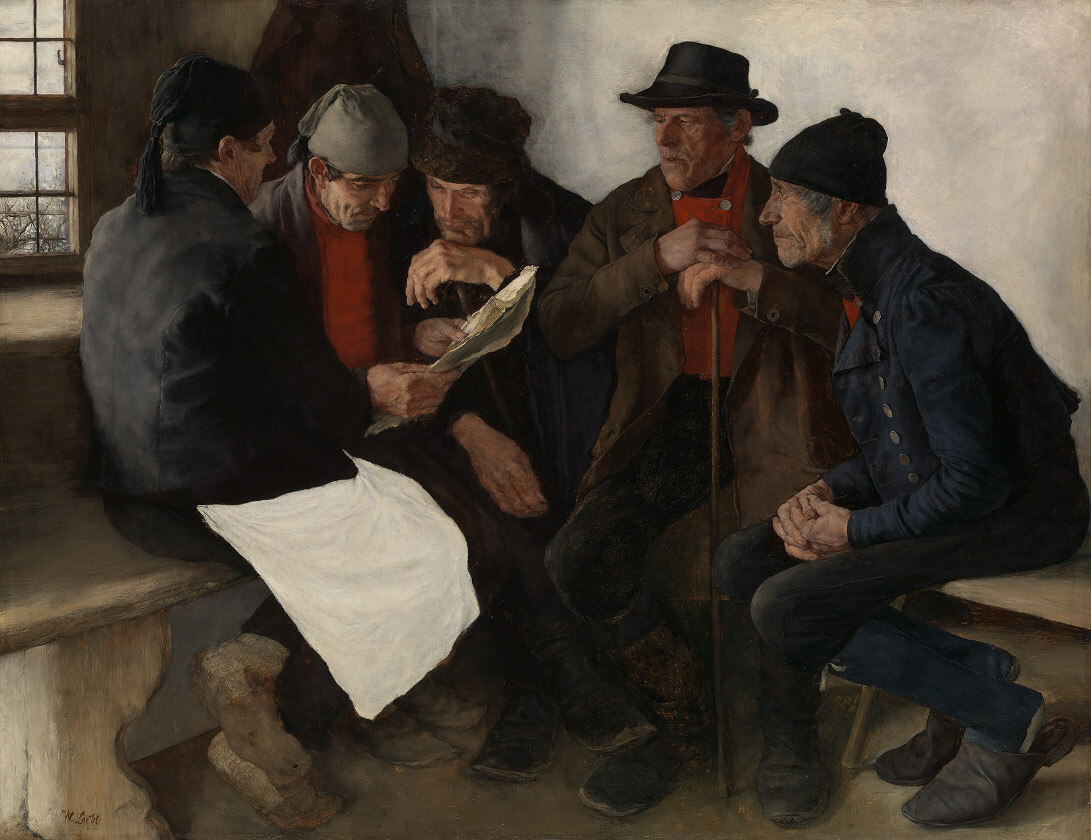 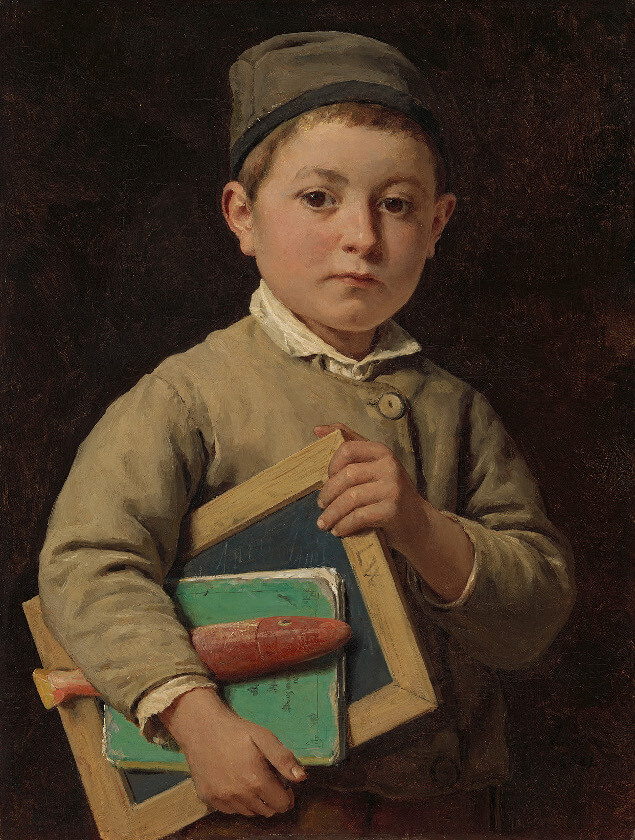 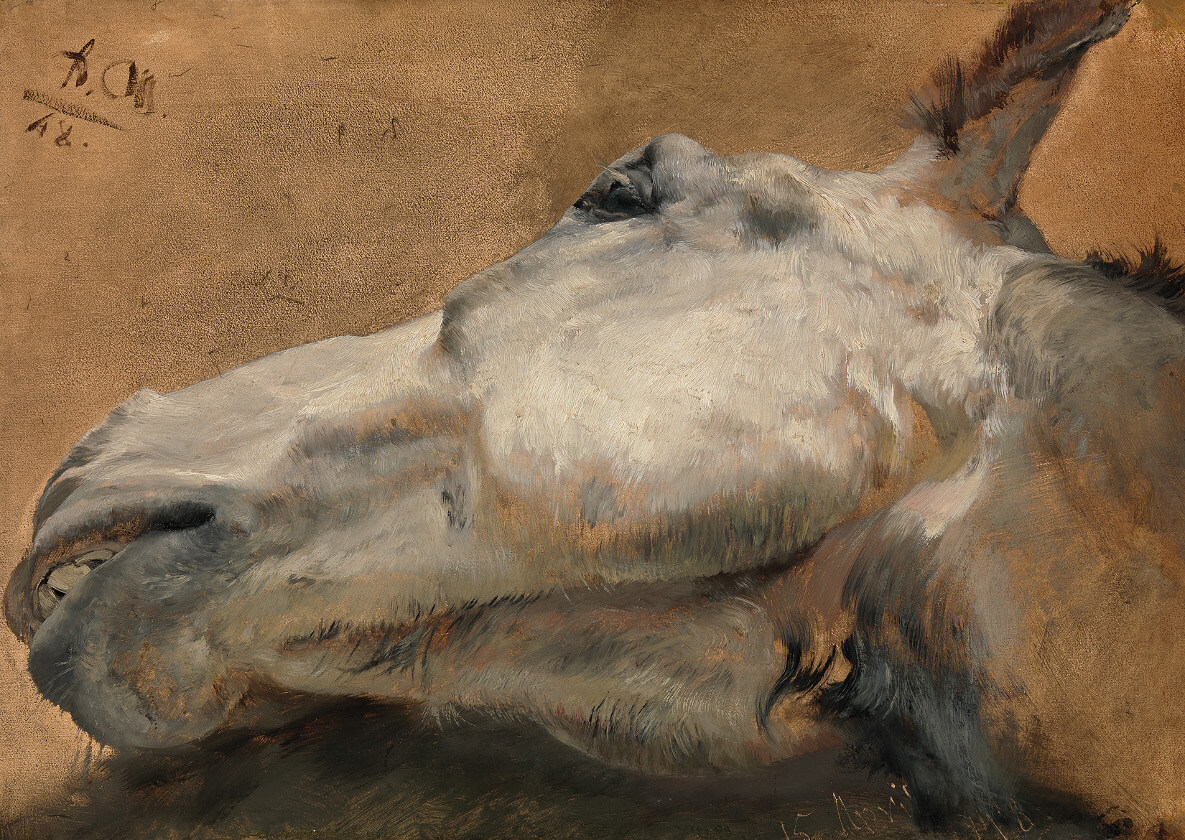 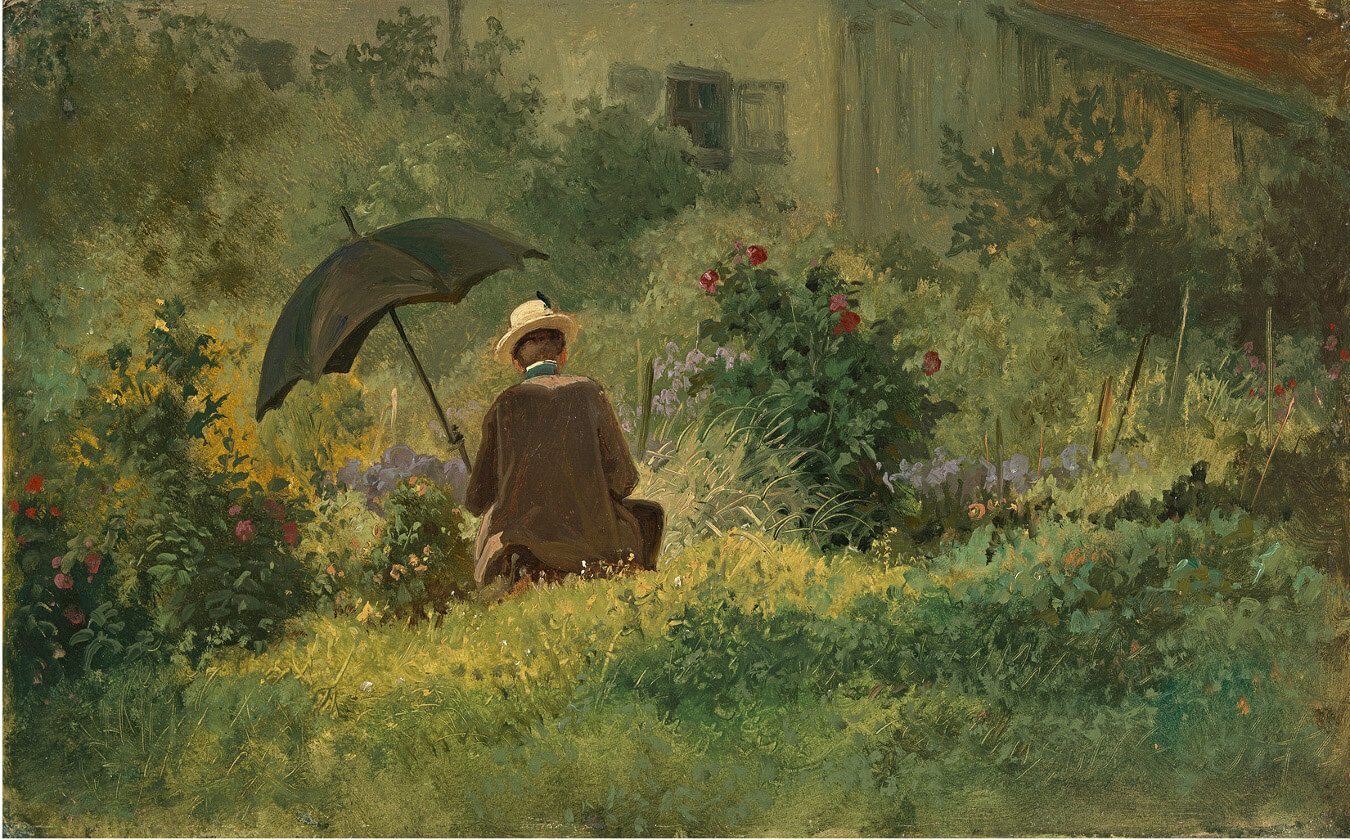 The Age of Enlightenment is represented by the celebrated portraitists Jean-Étienne Liotard and Anton Graff along with major works by Johann Heinrich Füssli. The development of landscape painting can be traced from Felix Meyer over Caspar Wolf, the Geneva School around Wolfgang-Adam Töpffer to 19th century painters such as Alexandre Calame, Camille Corot and Barthélemy Menn. Nowhere else outside of the French-speaking part of Switzerland can Western Swiss painting be experienced as thoroughly.