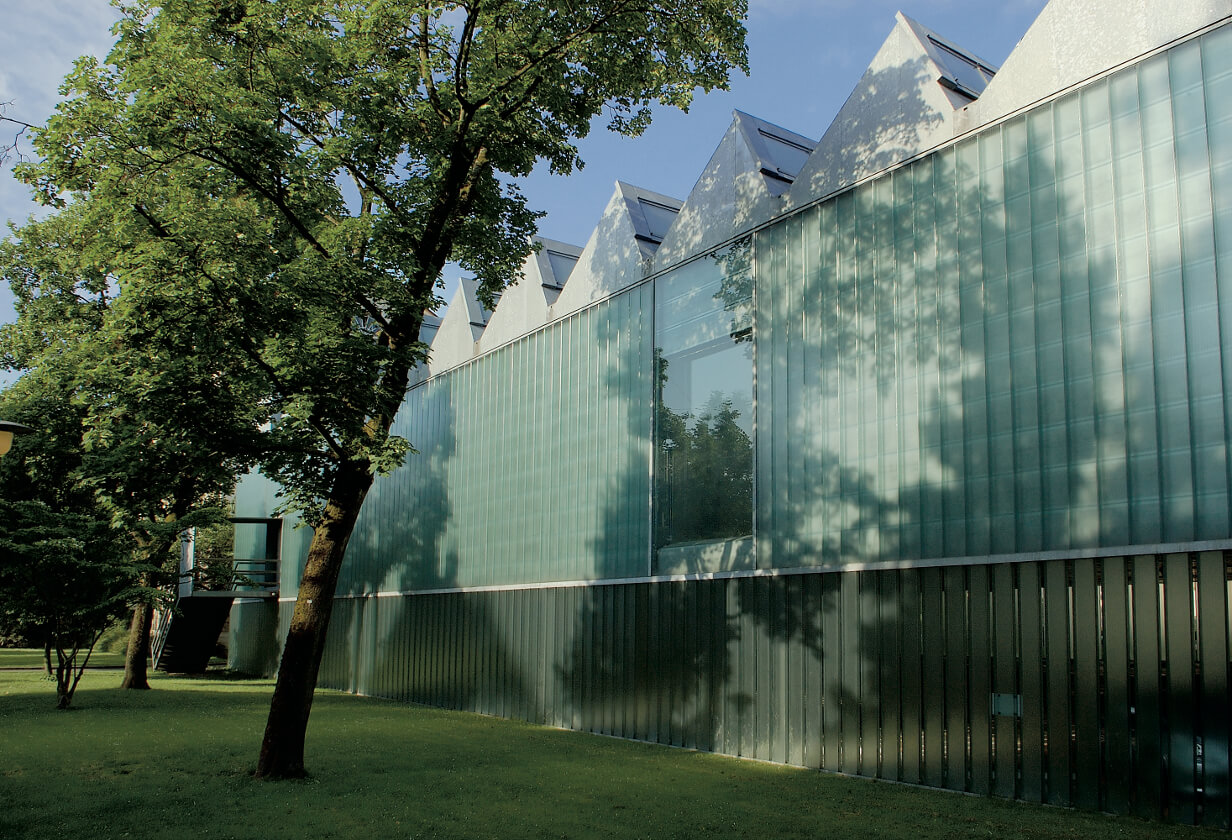 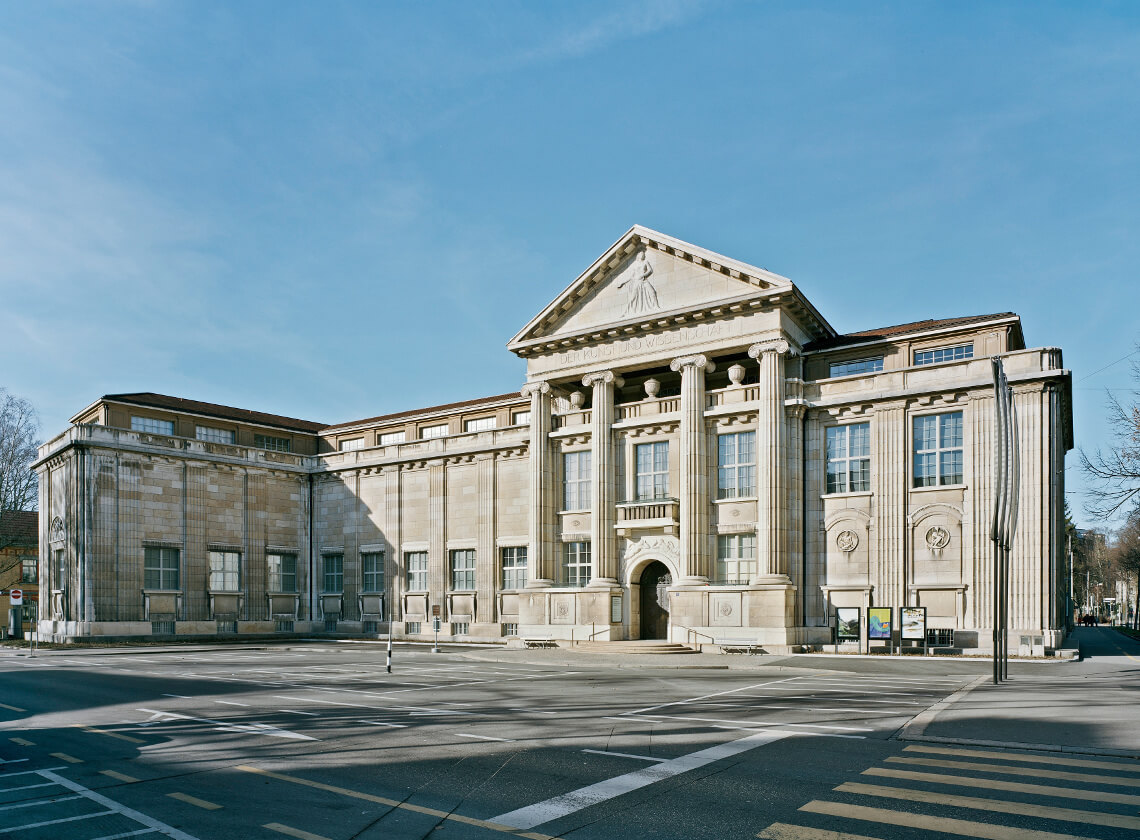 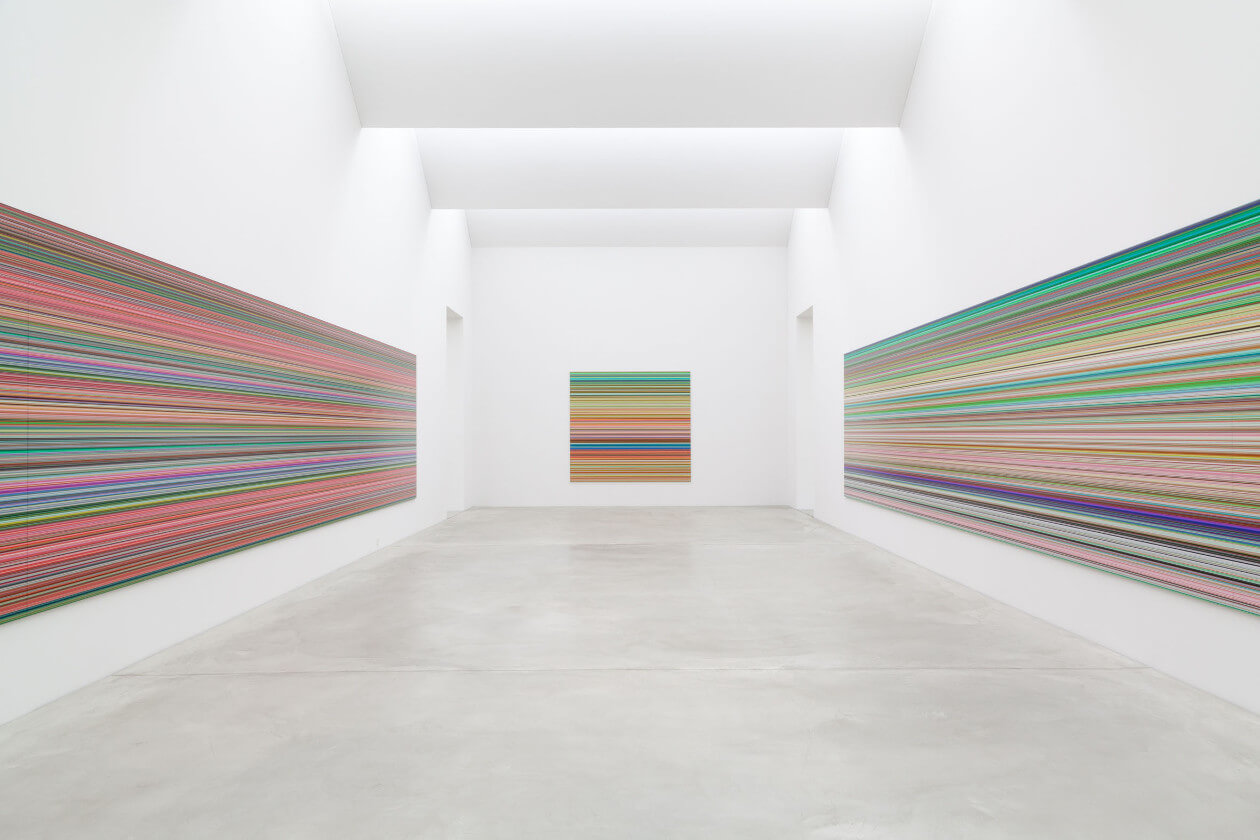 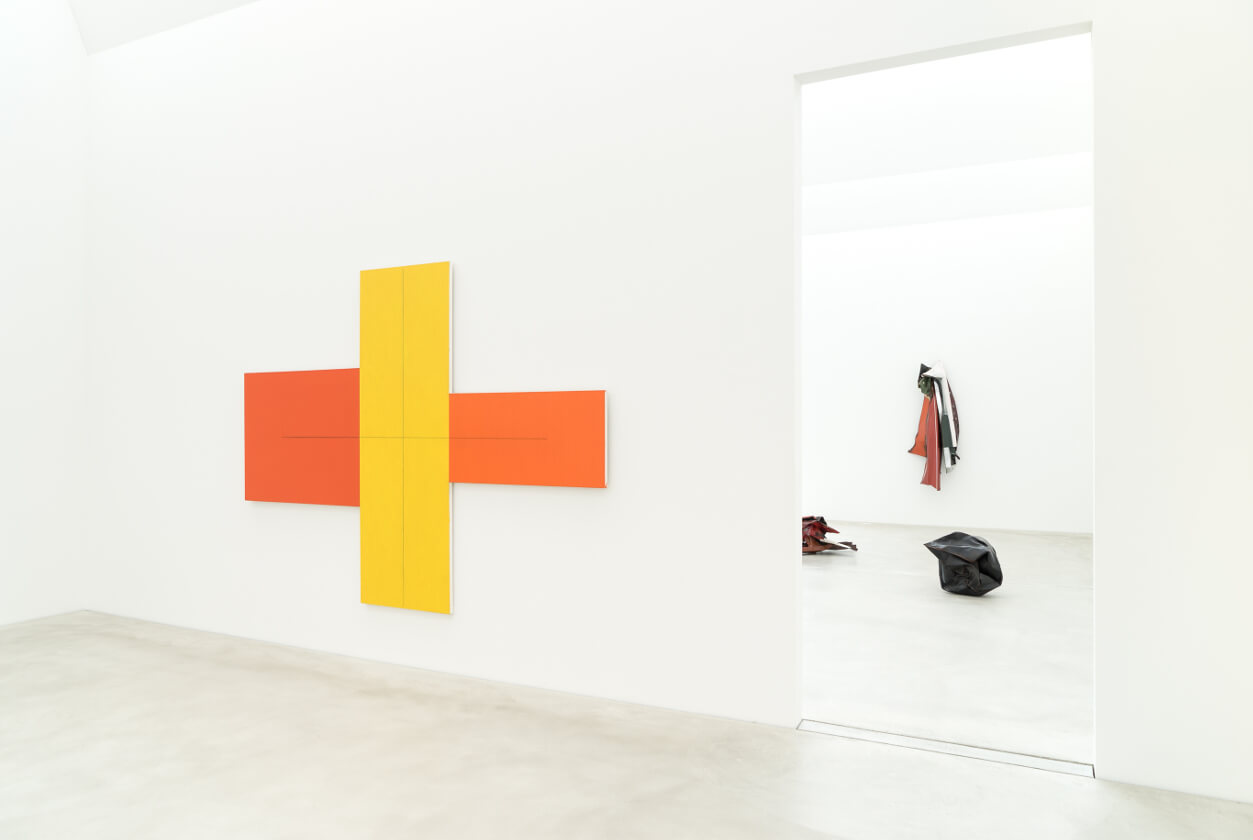 The museum’s collection has its origins in private collections from Winterthur. These date back to the beginning of the 20th century and reveal the collectors’ preferences for French art. Worthy of mention are the donors Georg Reinhart, Arthur and Hedy Hahnloser-Bühler, and E. Richard Bühler, whose collections were complemented by that of Heinrich Wolfer-Sulzer. In 1973, the museum received a legacy by Clara and Emil Friedrich-Jezler, two of Switzerland’s most important collectors of classical modern art.

Today, the museum holds the fourth largest public collection of Modern art in Switzerland, following the collections of Basel, Zurich and Bern. The Kunst Museum Winterthur | Beim Stadthaus thereby complements the two Reinhart museums in Winterthur – Reinhart am Stadtgarten and the Oskar Reinhart Collection «Am Römerholz» – with their significant holdings of older art. 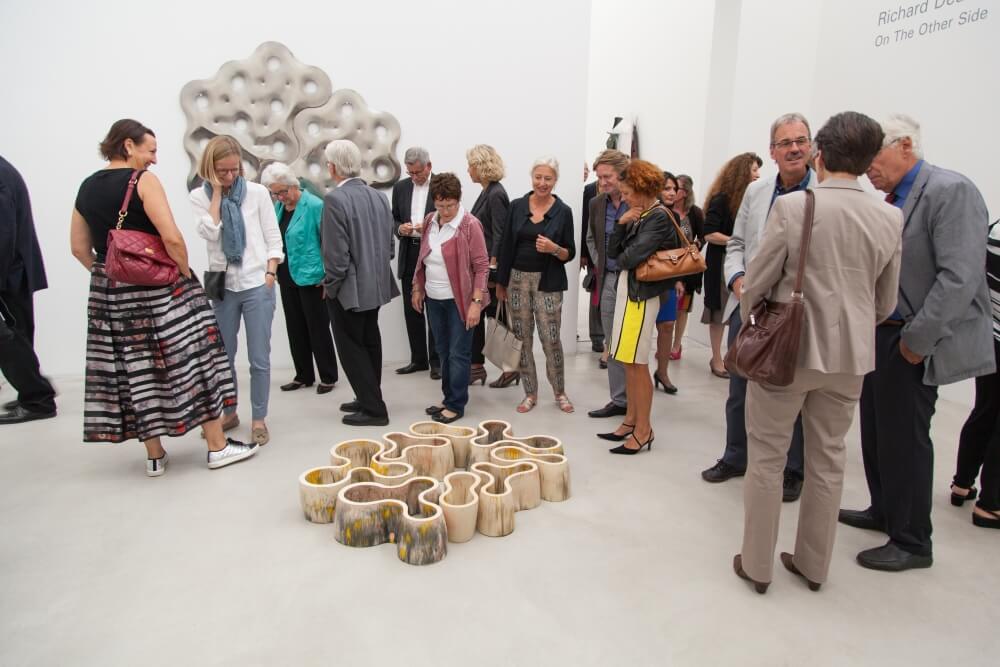