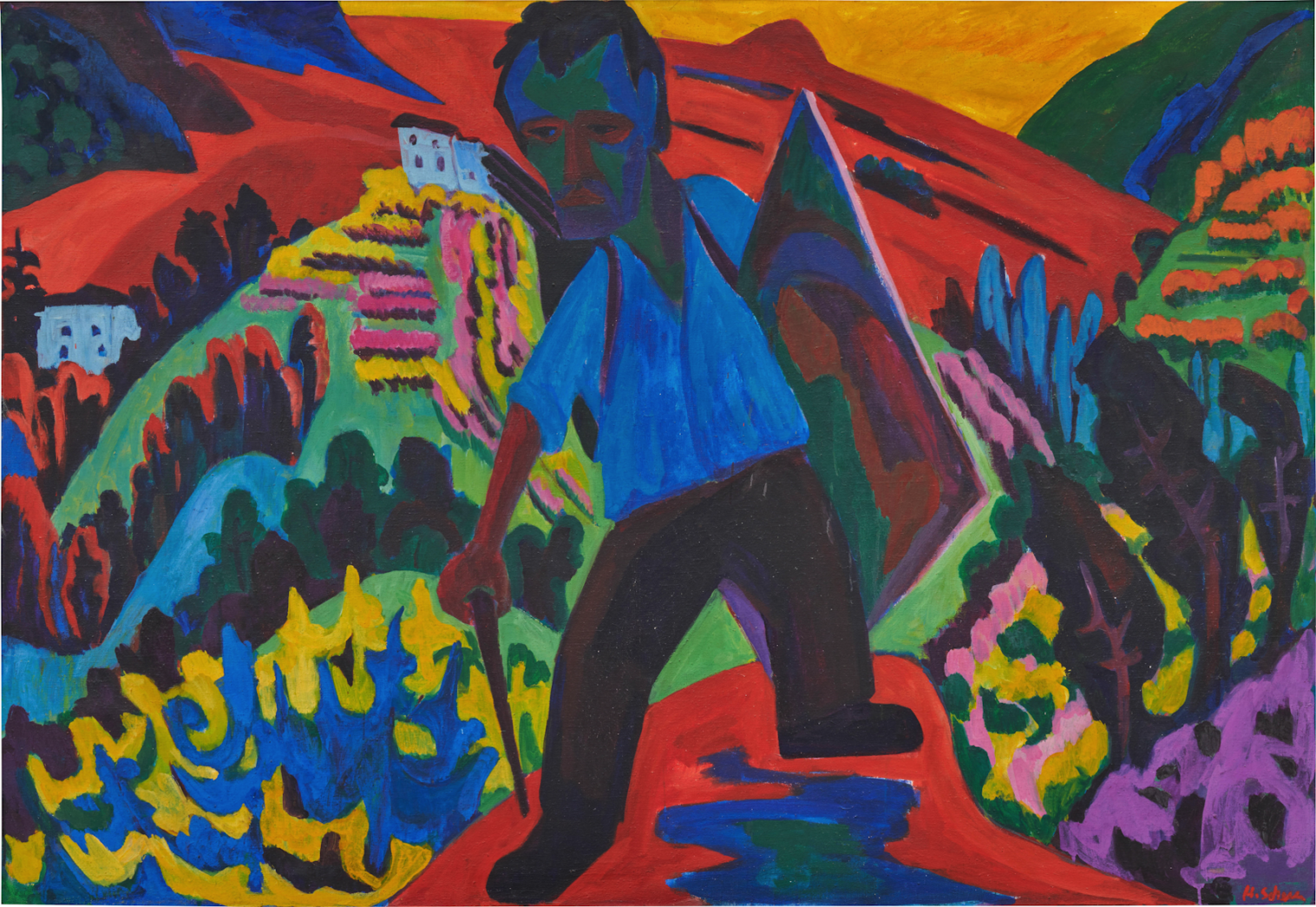 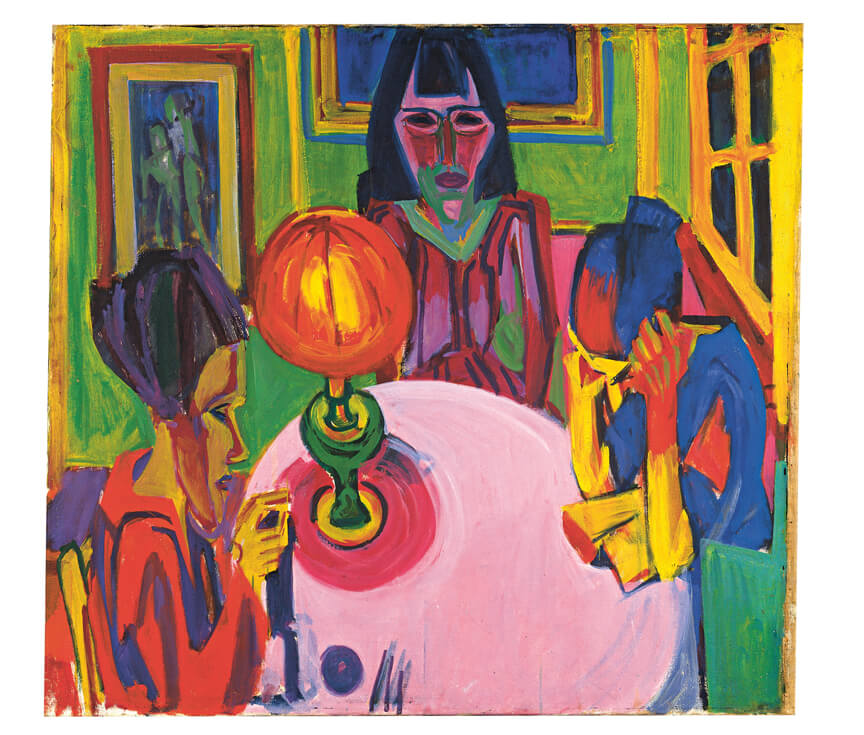 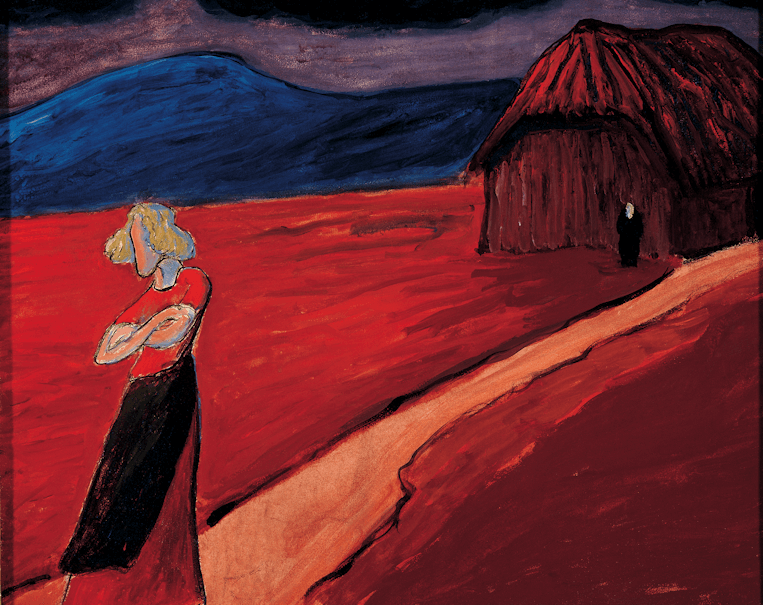 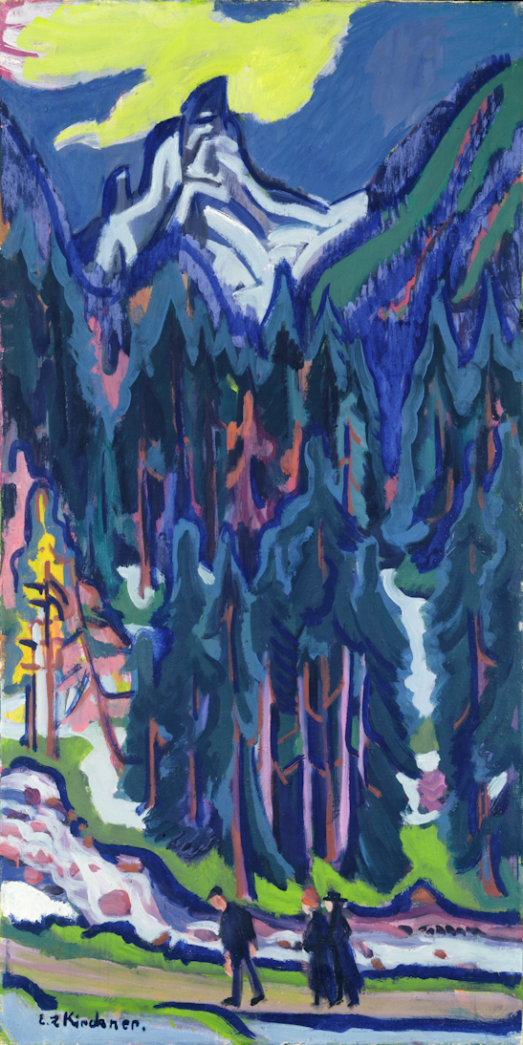 After the turn of the century, Expressionism was more than just an art movement; it was an attitude to life, a protest against the bourgeoisie of the era. Usually perceived as a shock, Expressionist artists significantly changed modernism. In Switzerland, too, a radically new pictorial language developed before the First World War, parallel to trends throughout Europe. Instead of painting oriented on reality, strongly subjective forms of design now took over. Colors and forms virtually exploded and pulverized all familiar styles and their rules.
These progressive tendencies found different expressions in different places in the country. They joined together to form short-lived artist collectives such as “Der Moderne Bund” in Lucerne in 1911 and the Basel group “Rot-Blau” in the 1920s. The latter was based on the formative example of Ernst Ludwig Kirchner, who had settled in Davos. Hans Berger was the outstanding artistic personality in western Switzerland and turned to an expressive pictorial language as early as 1910. With “Orsa Maggiore”, Ticino was another internationally networked epicenter of Expressionism in Switzerland. It was, however, the numerous individual positions that shaped the new, wild visual language in this country. Since the Winterthur exhibition in 1975, the exhibition Expressionism Switzerland presents the various artists and the impetuous impact of their work for the first time in a nationwide survey of first-rate works.
This new painting was groundbreaking for Swiss art of the 20th century; it is considered the “strongest and most influential style of Swiss modernism”. The large-scale panorama promises the most comprehensive reappraisal of this important chapter of Swiss art history – and an explosion of colors and forms. 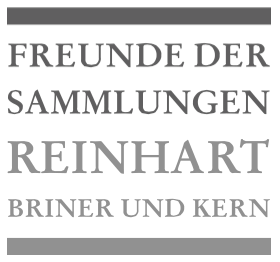 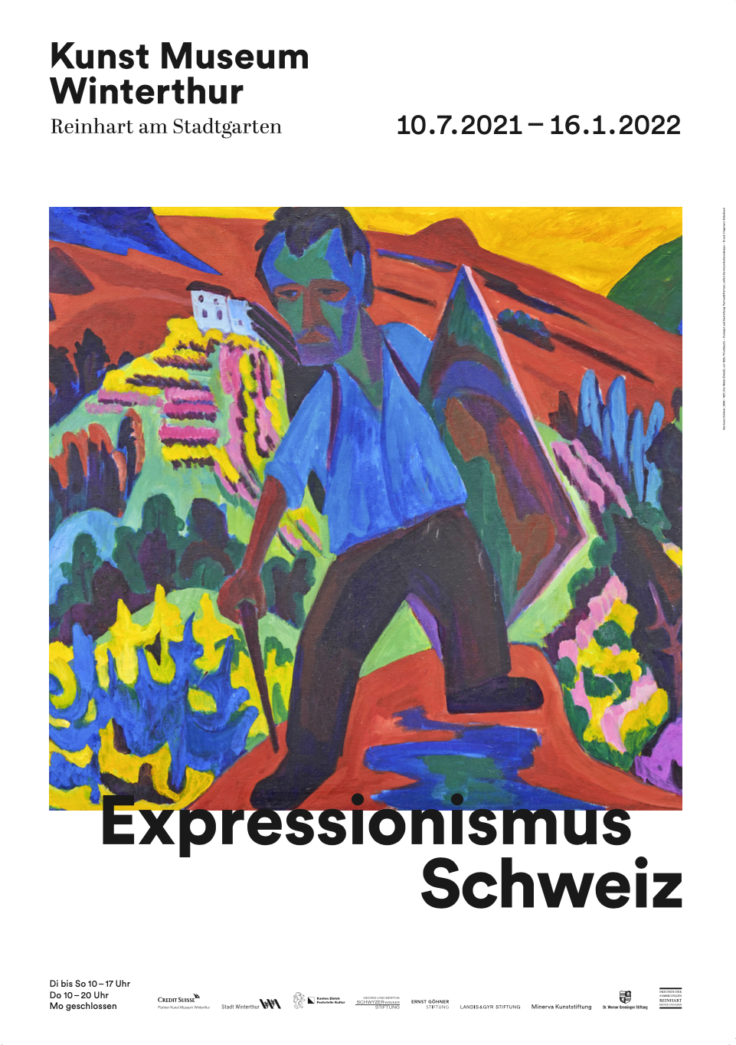 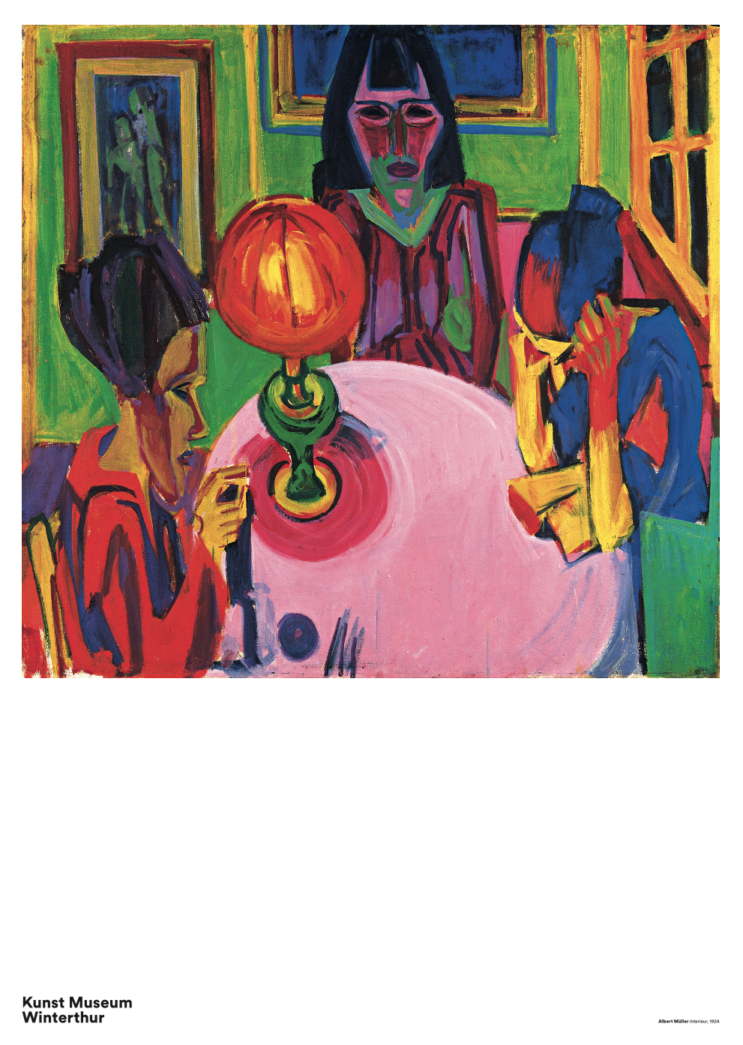 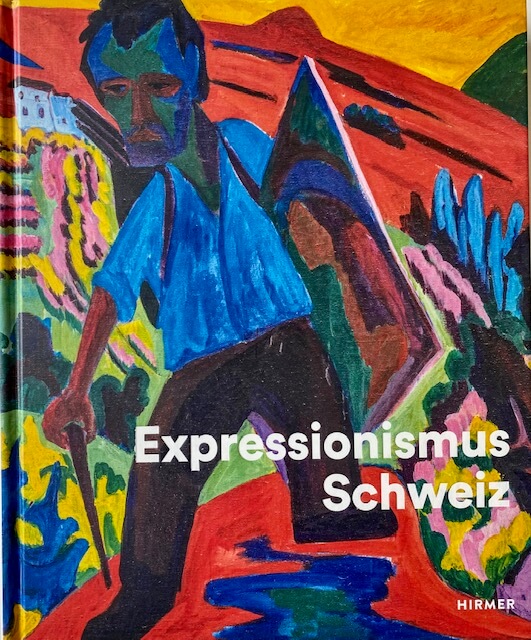