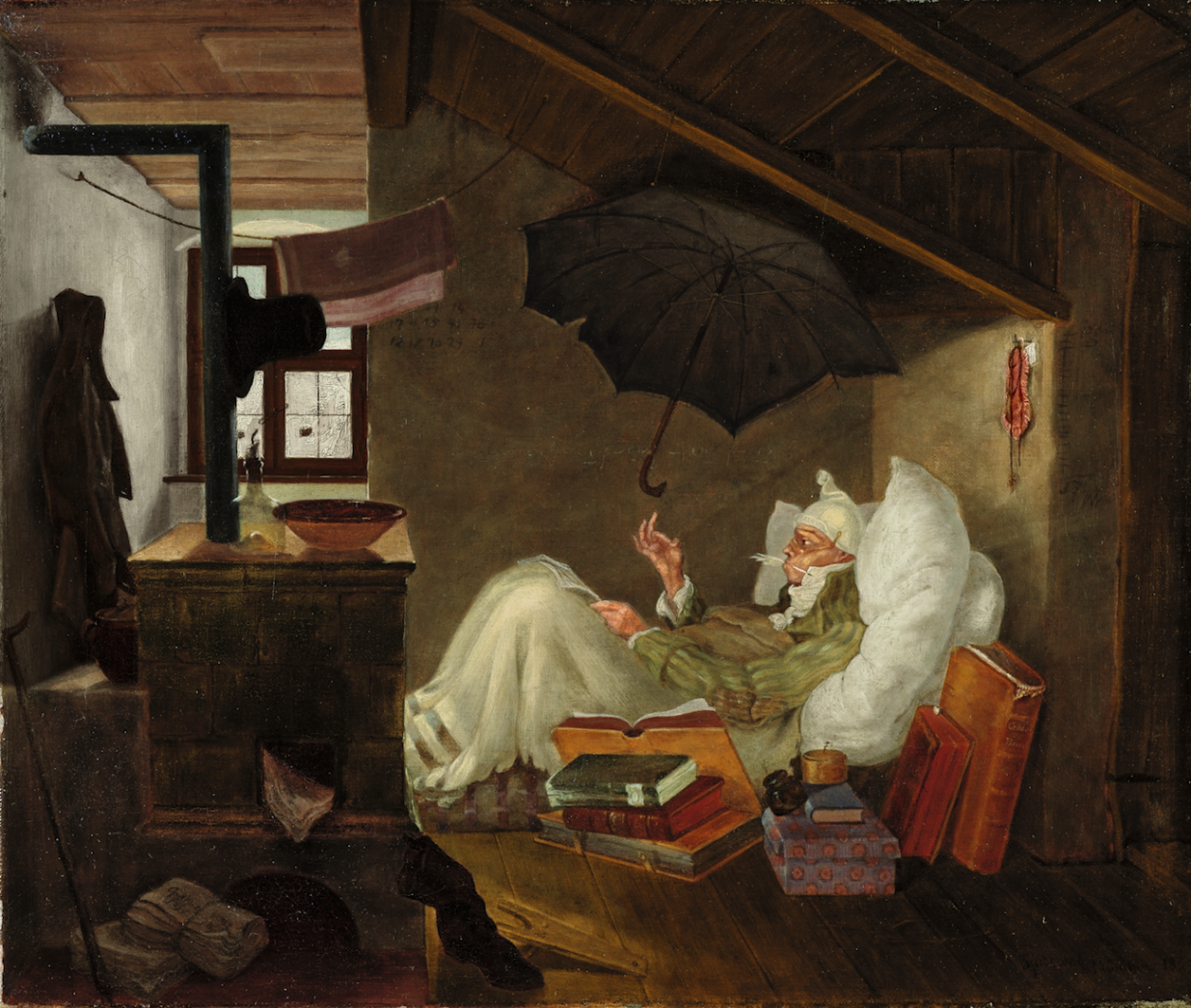 Publication
Accompanying the exhibition is a comprehensive catalogue with essays on the latest developments in Spitzweg research. It will be published by the Hirmer-Verlag, Munich.
144 p., numerous colour ill., hardcover
Hirmer Verlag, Munich, 39 Swiss francs

Der arme Poet (The Poor Poet), one of the landmarks of German painting, is now being shown for the first time in Winterthur in a major exhibition on Carl Spitzweg. Together with Der Bücherwurm (The Bookworm), Der Kaktusfreund (The Cactus Friend) and other masterpieces, it is the highlight of the first exhibition on the Biedermeier master in Switzerland in almost 20 years.

Carl Spitzweg (1808 – 1885) is one of the most successful and popular German painters of his time. However, the tranquility of his paintings is deceptive, for Spitzweg was a precise and critical observer. He described the Biedermeier zeitgeist with humour and irony and exposed society with its sometimes eccentric excesses, for example in quirky characters like The Bookworm or The Cactus Friend. Even when he painted a sentry placing his knitting aside to look into the distance – only to discover nothing – this witty subject has a decidedly political component: the painter is ridiculing the unnecessary military excesses in 19th century Germany. By eluding censorship and apparently innocently, Spitzweg exposed political grievances. In this interpretation, The Poor Poet emerges not simply as a romantic idealization of the poet, but as an unsparing display of the artist’s poverty, representative of the restriction of art in general.

The exhibition at the Kunst Museum Winterthur brings together numerous major works by the Munich master. Iconical paintings such as The Poor Poet and two versions of The Bookworm are supplemented by works from private collections, some of which have never been shown publicly. His extensive oeuvre is reflected in diverse categories – figure paintings, landscape paintings, studies and sketches. Thanks to important loans from important German collections, a comprehensive and valid impression of Carl Spitzweg emerges, who can now be experienced in all his breadth and depth.

Through the collection of the Oskar Reinhart Foundation, the Kunst Museum Winterthur owns outstanding holdings of 19th century German art, including a comprehensive group of Biedermeier paintings. It forms the basis for the exhibition on Carl Spitzweg, the outstanding representative of this period. The Winterthur exhibition was created in cooperation with the Georg Schäfer Museum in Schweinfurt, which owns the most important collection of Spitzweg’s oeuvre worldwide. 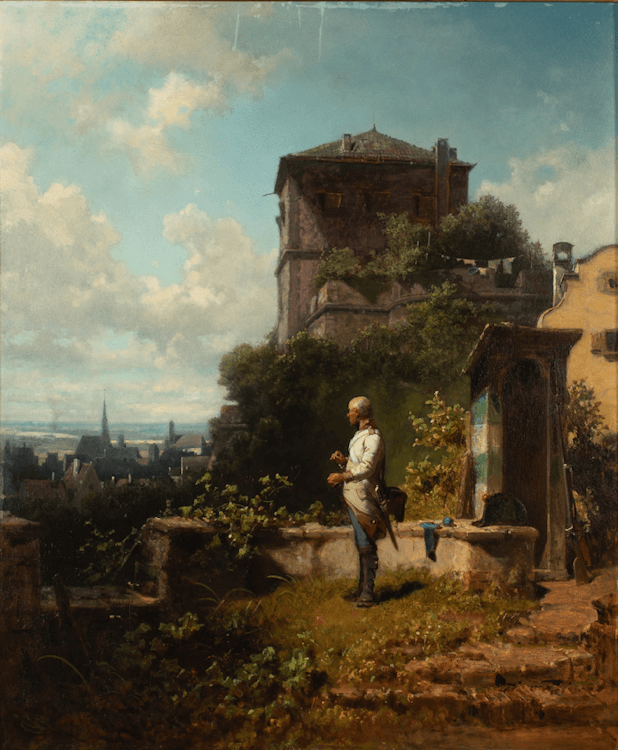 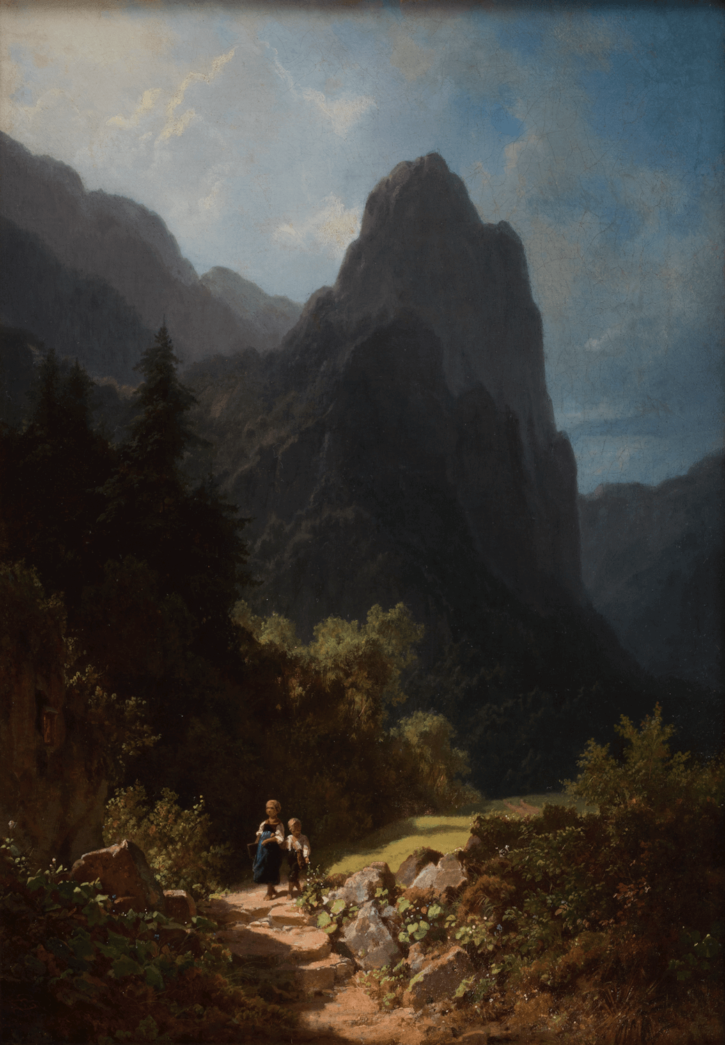 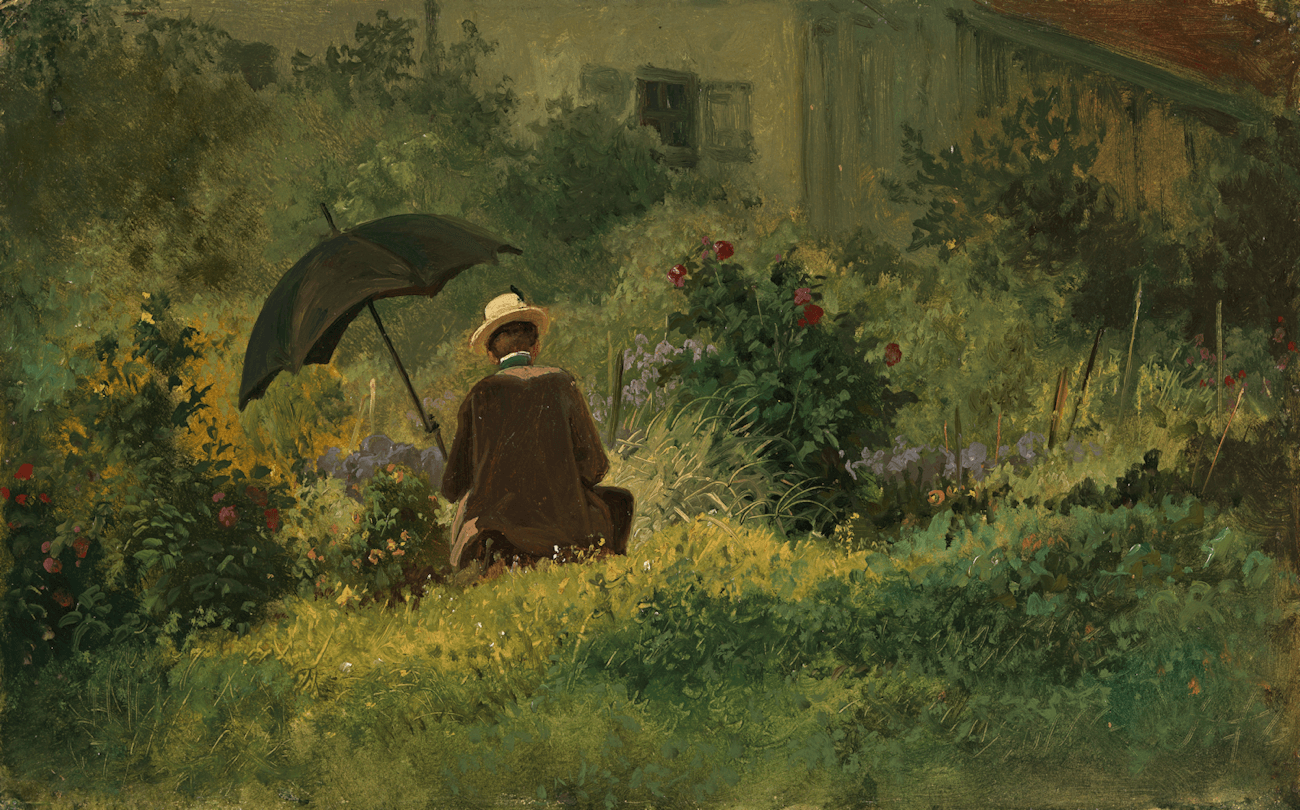 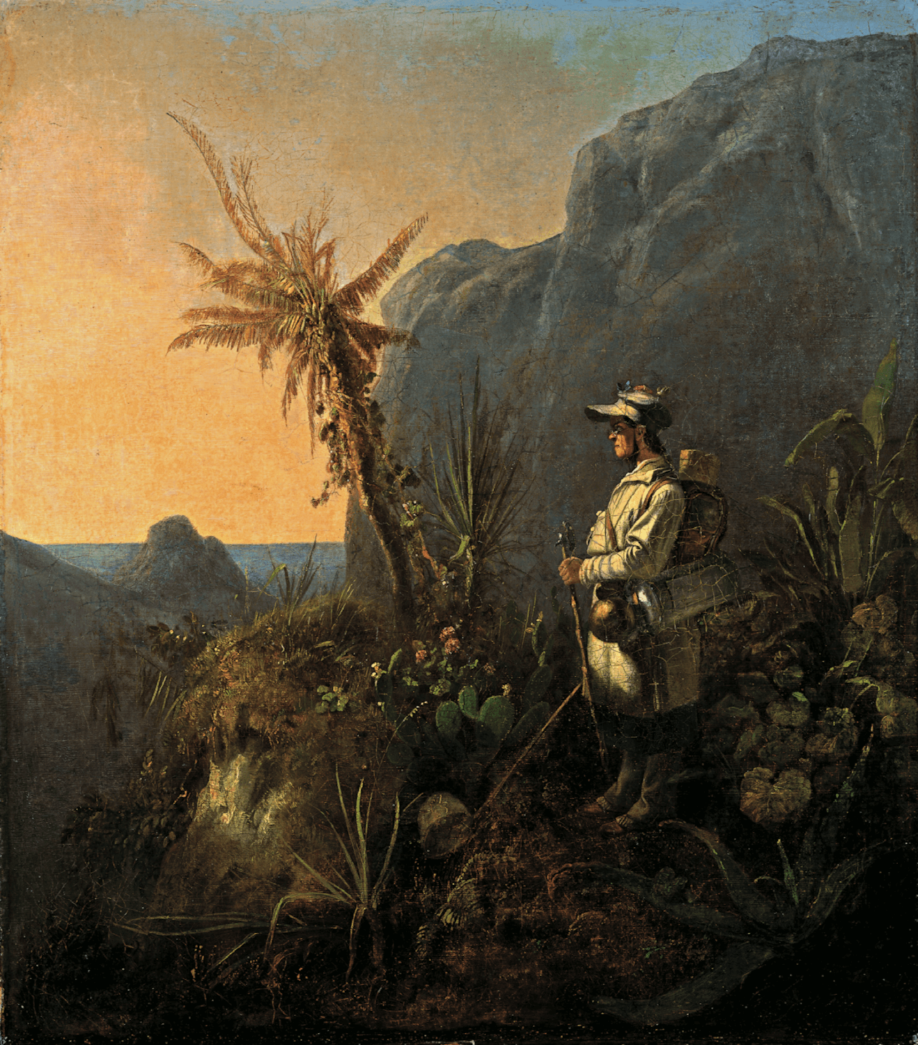 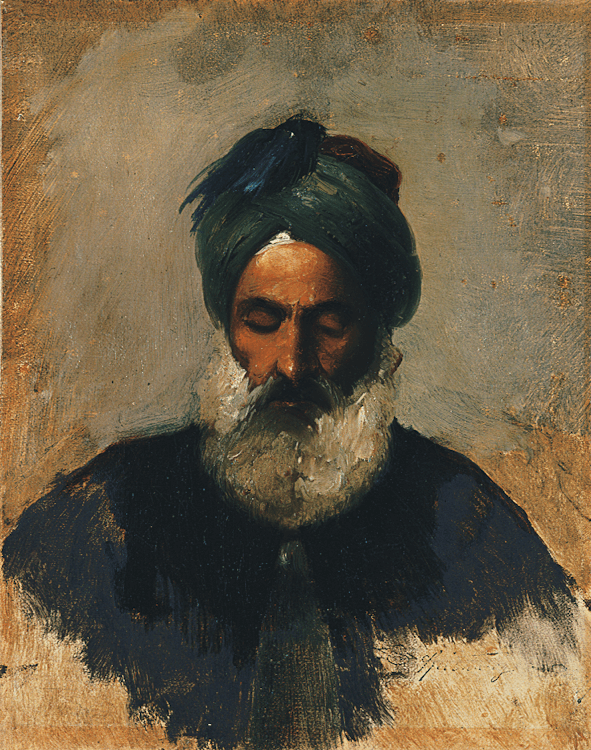 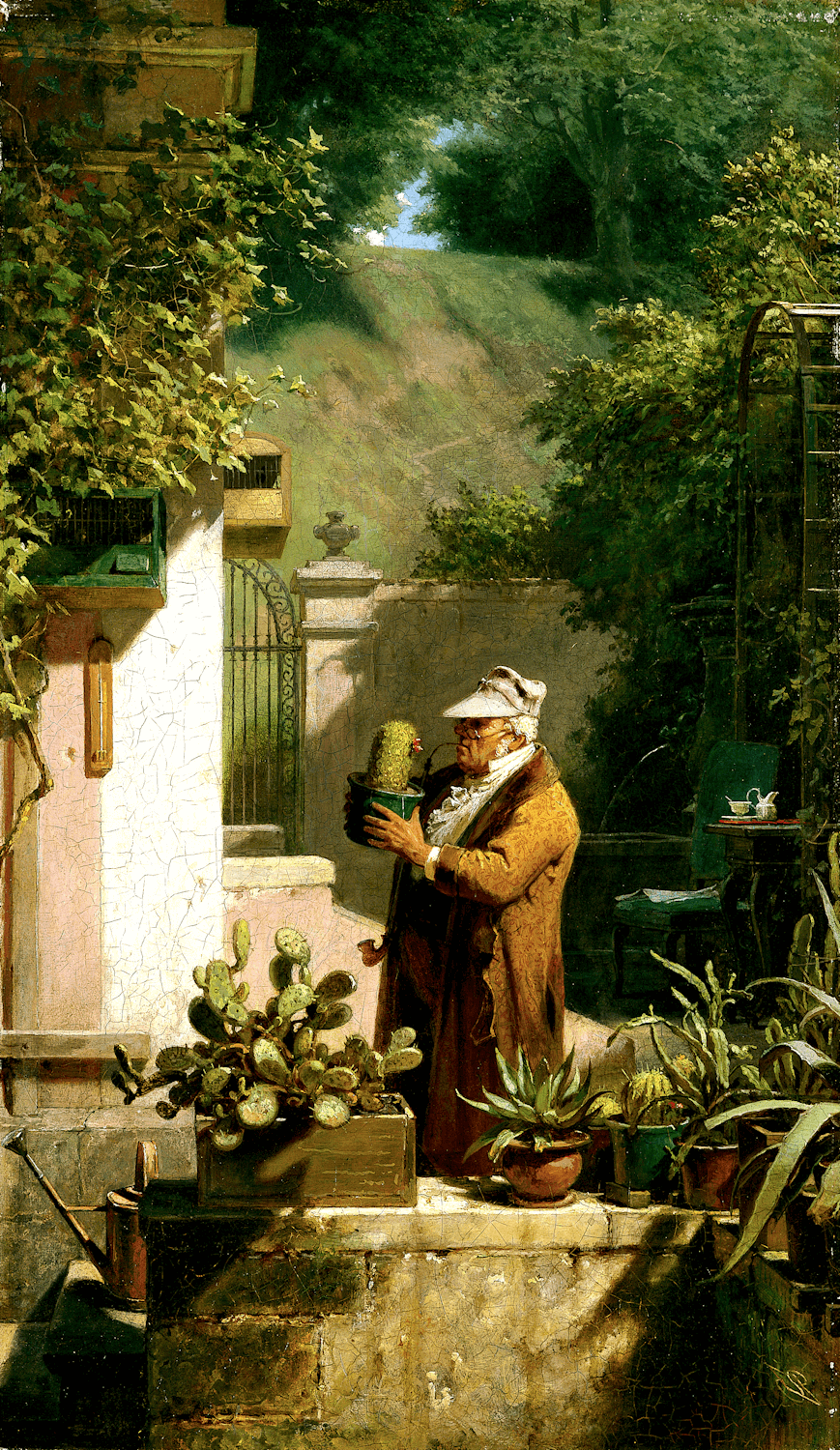 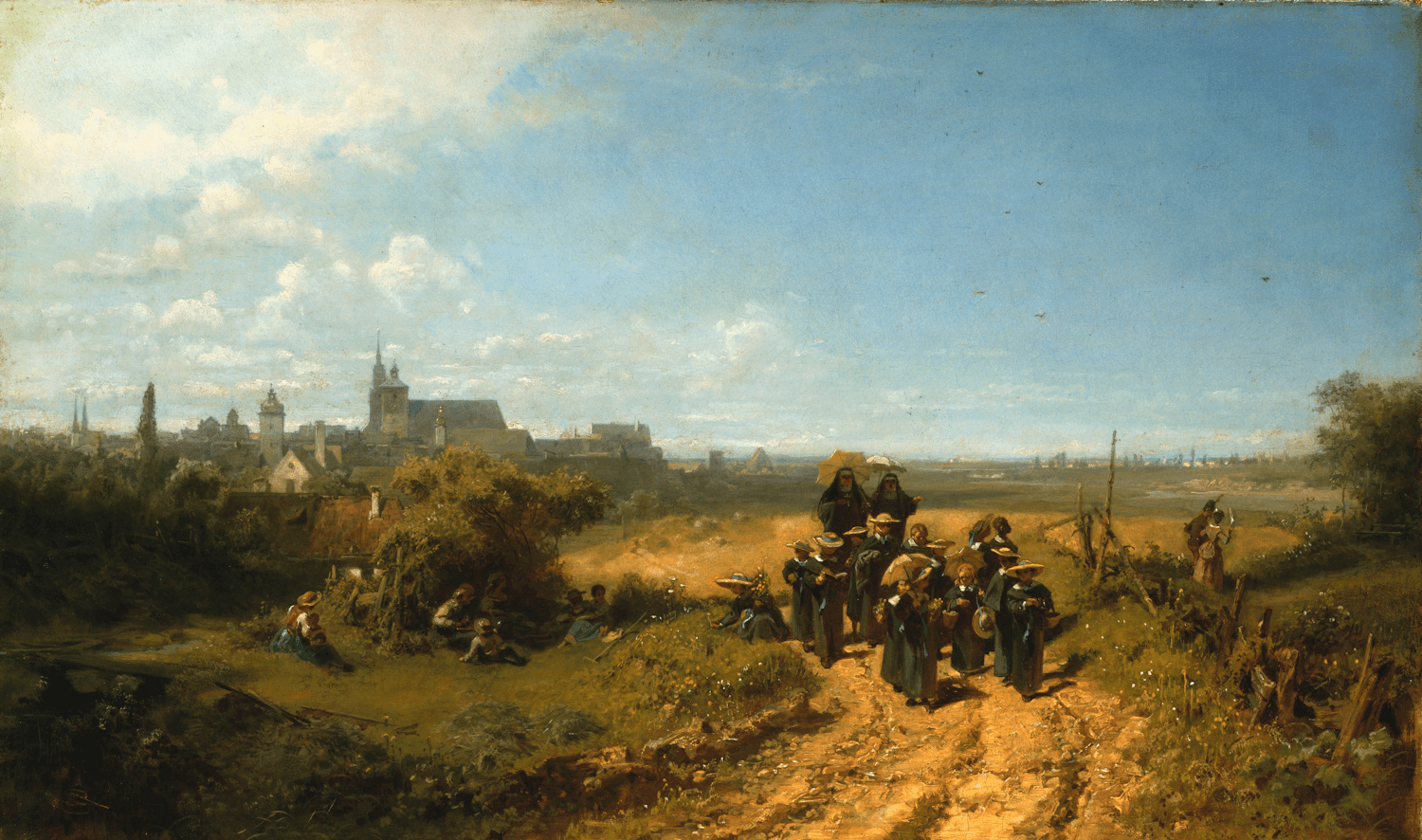 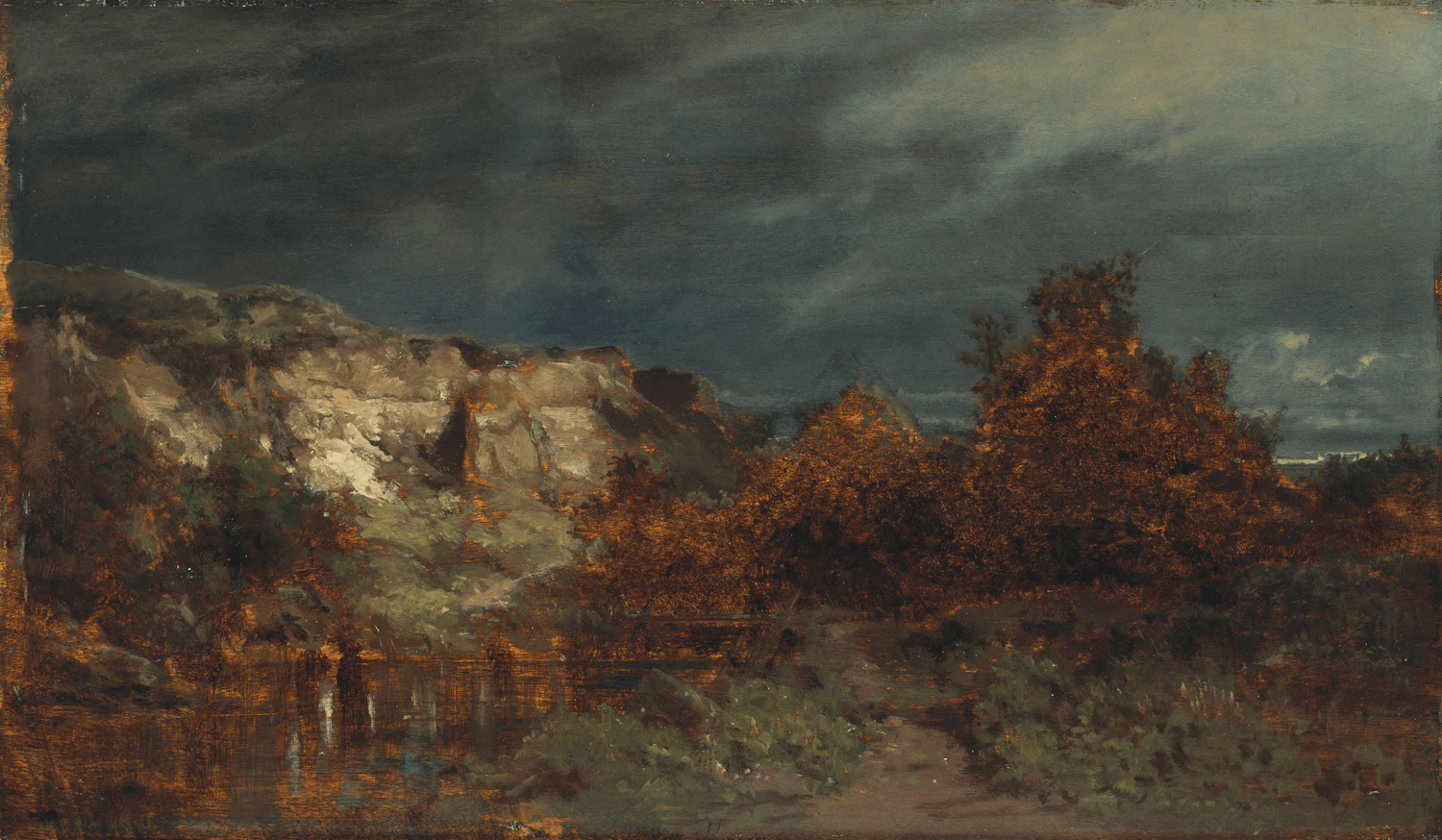 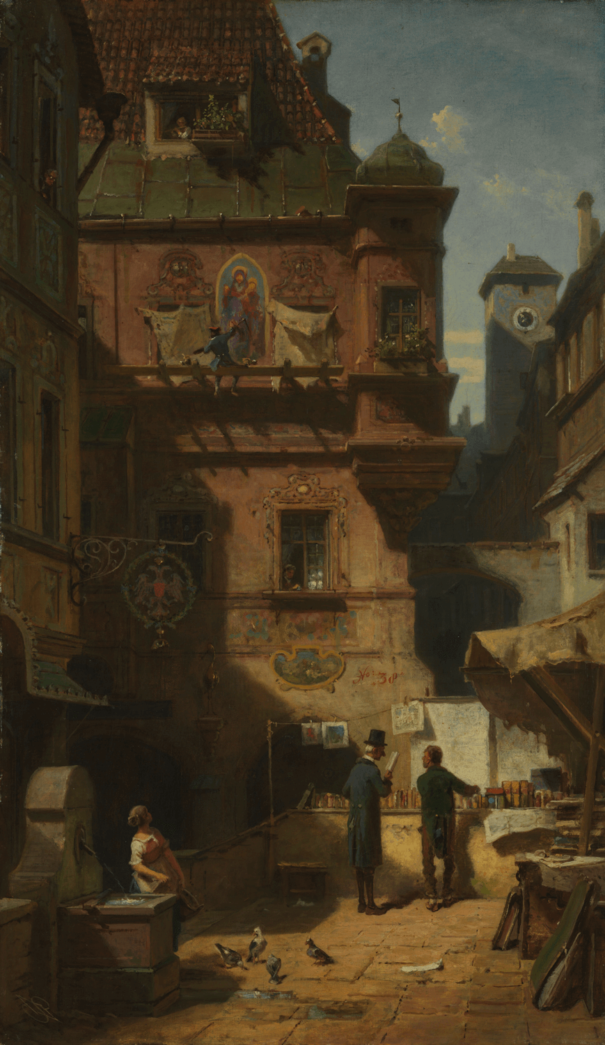